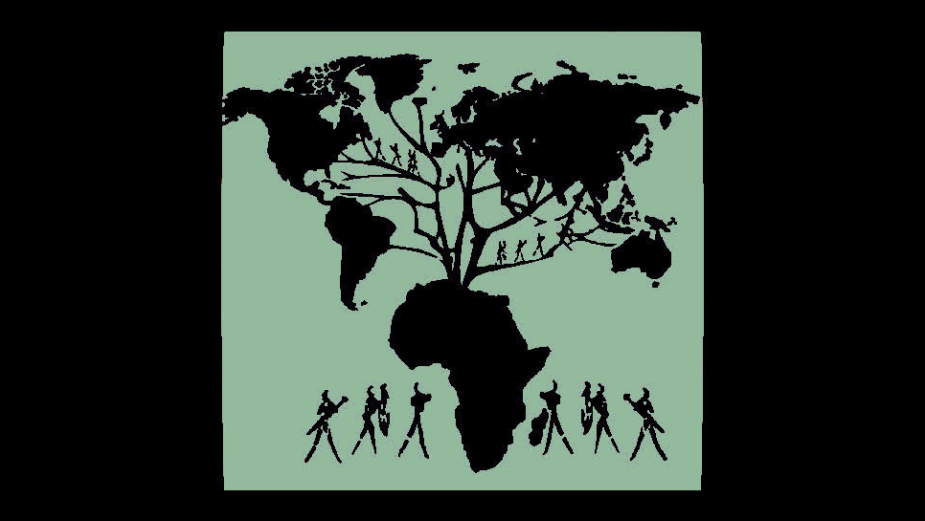 Now into its fifth year and the 21st edition. For the uninitiated the Roots playlist showcases an eclectic range of music from across the globe of unfamiliar, forgotten, or recently discovered, to the most upfront sounds of now, all with the common theme of being rooted in Africa.

Leo Nocentelli - Give Me Back

This is a special one! For many years the tape this track comes from was thought to be lost, left behind by Leo Nocentelli as he left New Orleans for LA in the 70s, and later assumed to be destroyed in the wreckage left by hurricane Katrina. In 2018, however, the crate digger and Beastie Boys affiliate, Mike Nishita, picked up a collection of tapes salvaged from the floods and realised that amongst it was a tape of demos, constituting the only known solo recording of one of funk’s greatest guitarists. Leo Nocentelli was the legendary guitarist of New Orleans funk band The Meters, who in the 70s warmed up for The Rolling Stones and were once asked to play a private set for Led Zeppelin. In 1971, between record deals, Nocentelli recorded a tape of demos he’d initially written for other artists before deciding to record them himself. The tape found a sweet spot between the folk-soul sound of Bill Withers and Terry Callier, and the country-and-western funk of James Taylor, but was never released until this year. It has been lovingly released by Light In The Attic, who also crafted this video which tells the story.

This cosmic funk number was initially released on The Diddys’ and Paige Douglas’ only album, Agony And Ecstasy in 1977, before being reissued by Mukatsuku and Kickin records in 2015 and 2016 respectively. Applying the cosmic synth sounds associated with early library music luminaries like Brian Bennett and sci-fi movies of the time, with an uptempo but utterly laid back funk backbeat, its twin themes of space and sex exist firmly in the world of afrofuturist funk luminary, George Clinton, and his bands Parliament and Funkadelic.

Susan Cadogan - Do It Baby

Growing up in St Andrews, Jamaica in the 50s and 60s, Susan Cadogan was highly influenced by US import records by Gladys Knight, The Supremes, and The Platters. While recording her first single, Love Of My Life, at the late legend Lee Scratch Perry’s Black Ark studio, Perry asked her to record a cover of the Millie Jackson song, Hurt So Good. Despite low sales in Jamaica, it became a classic among DJs in the UK. Do It Baby, released the same year is a sweet and sultry number with Cadogans languid soprano lilting against an energetic rockers beat.

Ike Turner for good reason is not remembered fondly by history, but the contribution of The Kings of Rhythm to the development of rhythmic dance music is indisputable. Funky Mule was released as an album track 1969 on the instrumental album, A Black Man’s Soul, but it would become far more important than the album’s singles, due to the intro drum break recorded by Mack Johnson, which became a foundational breakbeat in jungle and drum & bass. The incredibly intimidating list of artists that sampled Funky Mule include luminaries such as Goldie, Photek, Source Direct, Aphex Twin (as The Tuss), and Fatboy Slim.

One of the new pieces in the playlist, Lady Blackbird’s cover of Nina Simone’s stirring civil rights anthem put her on the map last year, and she was quickly signed to BMG. Her debut album, Black Acid Soul, is a powerful composite of a constellation of influences from the history of Black American music. Recorded in Prince’s studio at Sunset Sound, it features Deron Johnson, Miles Davis’ pianist, and is influenced by Billie Holiday, Gladys Knight, Tina Turner and Chaka Khan.

This stunning closing track finishes Suzuki’s stunning 1984 album, Morning Picture, which moves between solely ambient cuts in the New Age minimalist tradition that Japan was a hotbed for in the 70s and 80s, with city pop cuts indebted to European synth pop and hints of jazz funk. This track features a fascinating use of the Roland TR-808 drum machine, which at the time was laying the foundations for house music: at once pacey and atmospheric, Suzuki eschews the snares and kicks that the machine is famous for, opting for the sparse and unobtrusive cowbell and rim sounds.