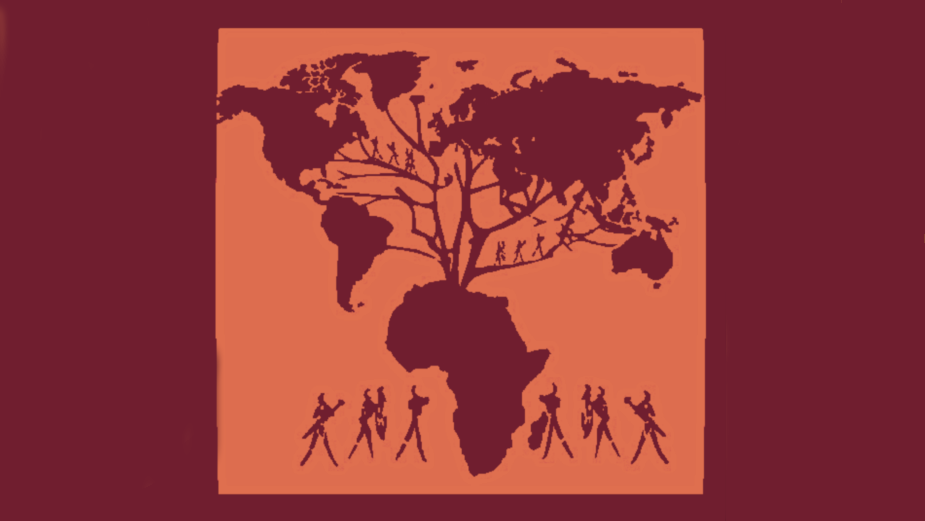 Now into its sixth year and the 24th edition. For the uninitiated the Roots playlist showcases an eclectic range of music from across the globe of unfamiliar, forgotten, or recently discovered, to the most upfront sounds of now, all with the common theme of being rooted in Africa. 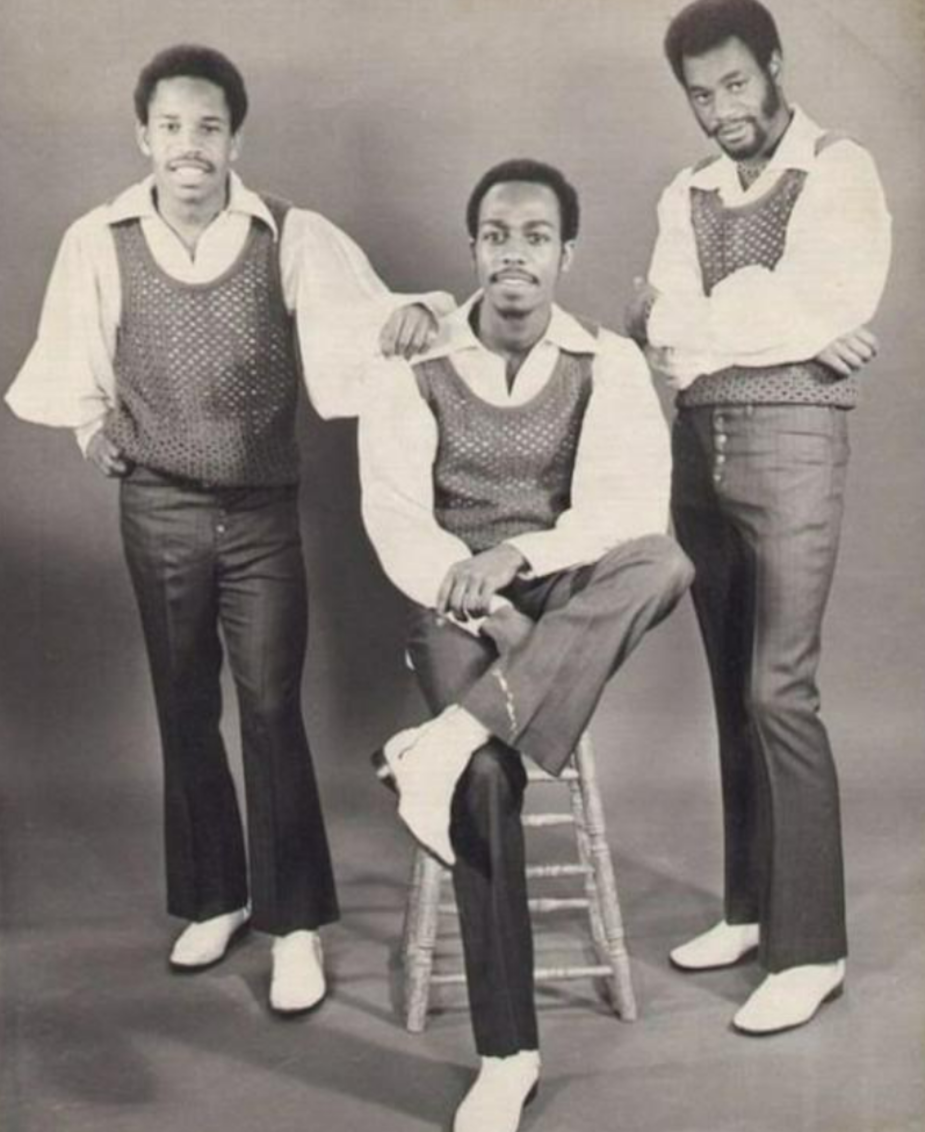 Sho ‘nuff was the work of Cleveland, Ohio, R&B musicians, John (Sly) Wilson, Charles (Slick) Still, and Mark (Wicked) Saxton. After a couple of hit singles in 1971-2 the band was signed by James Brown for his Polydor sublabel, People Records, releasing Sho’ Nuff on a 7” in 1973, to critical acclaim. Though the band went on to sign to Motown in 1976 they, like countless other R&B groups, fell foul of both record label exploitation and the racist backlash against black popular music in the 80s. Wilson told the Cleveland Scene in 2006 that, "The only check I got from the recording industry was for 93 cents. Even when I call the labels to see what I'm still owed, I can't get anyone on the phone. And I don't have the means to sue them to find out if there's more." Burned by a bad recording contract and ditched by their label when R&B fell out of fashion, the band continued to try and scrape a living through live performances, but were eventually prohibited from doing even that, by a trademark suit in the late 90s from another band using the same name.

This one finds the legendary sibling group, The Isley Brothers, in full funk mode. Emerging on their T-Neck imprint in their prolific, three-album year of 1969, the track features more than a nod of the head to the Godfather of Funk, James Brown. It’s a raw, driving and funky track with repetitive blasting horn riffs counterpointing with jazzy pianos, off-beat bassline and an insanely swung feel to the breakbeat drums. Despite six singles appearing in the top 30 of the Billboard R&B chart between late 1969 and early 1971, the album itself never charted. However it has remained a sought-after record among record collectors and producers, due to its drum break, signalled by the call to ‘give the drummer some’ - a reference to Brown’s classic ‘Funky Drummer’. Get Into Something has been sampled by Janet Jackson, Norman Cook, Ice-T, and 4Hero’s iconic drug paranoia rave anthem, Mr Kirk’s Nightmare. 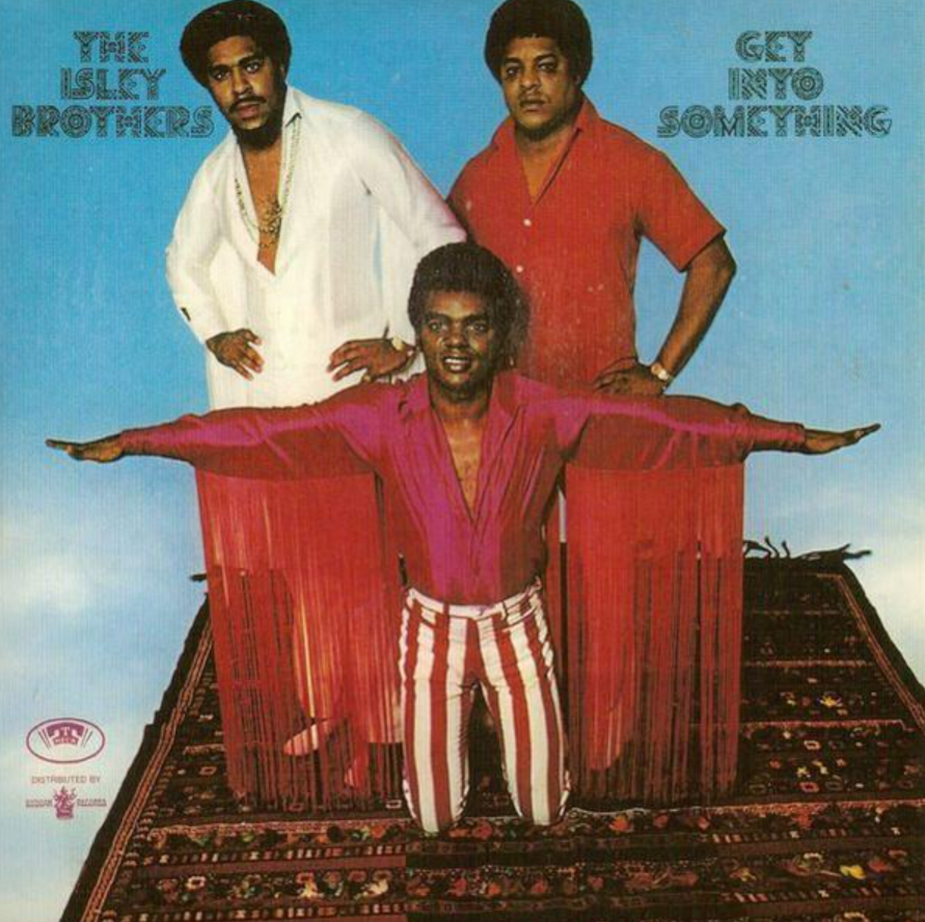 Two tracks inside from the legendary Brazilian composer, writer, and political activist, Caetano Veloso. Known most famously for his pioneering involvement in the Tropicália movement during the military dictatorship years in the 60s, Veloso was arrested in 1969 along with fellow musician, Gilberto Gil, due to the government’s sense of threat at the political content of the music. In the same year he collaborated with the singer, Gal Costa, on her self-titled album, cementing a musical relationship that had begun 5 years ago while Costa was 18, and confirming her status as one of Tropicália’s foremost voices. The arrangement on Baby is a masterpiece - just listen to those strings! Also included here is the subdued piano number, Drume Negrinha (Drume Negrita), from Veloso’s 1975 album, Qualquer Coisa.

Fishmans formed in Minato, Tokyo, in 1987. Their debut album Chappie, Don’t Cry was a self-conscious attempt to create a rocksteady album. Though it may surprise some, Japan has had a thriving reggae and dub scene since Bob Marley visited on holiday in 1979, sparking a friendship between the legendary singer and Japanese percussion legend Pecker, which spawned the collaborative Pecker Power and Instant Rasta albums recorded at Channel One Studios in Kingston, which put together Japanese and Jamaican artists. Over the late 80s and early 90s Fishmas fused together a laid back hybrid sound composed of elements of dub, rock steady, and psychedelic rock, topped by the distinctive vocals of the late lead singer Shinji Sato. 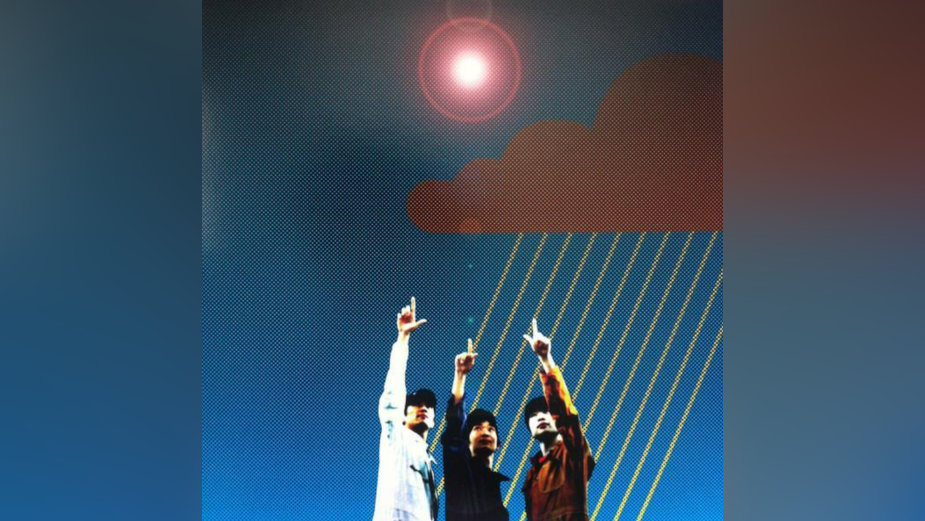 This one’s a killer, laid back, psychedelic and spacious but with a relentless driving groove. Keith Hudson was a record producer in Kingston in the 70s, often referred to as ‘The Dark Prince of Reggae’, whose legacy is as vital as it is underrated. As a child he organised school concerts with his classmate Bob Marley and became a follower of Coxsone Dodd’s Downbeat sound system in his early teens, before setting up his record label, Imbidimts. Before long Hudson had worked with the cream of Jamaican artists, including John Holt, Delroy Wilson, U-Roy, Ken Boothe, and Alton Ellis. By Night Dub has a super stripped back, sultry feel, full of negative space and propelled by the decaying echoes of the drums. No wonder it was reappraised by the Basic Replay reggae reissue arm of Berlin dub techno trailblazers, Basic Channel.

Another legendary figure here, in the shape of Burkina Faso’s Amadou Balaké. Born in 1944, Balaké became interested in music as a child living in Ouagadougou, and as a driver apprentice (from the age of 11) working for his brother in Mopti, Mali. The former taxi driver went on to a fifty year musical career which took him from orchestras across Bamako, Abidjan, Kankan and Conakry, to New York, Paris and the Ivory Coast. His eclectic style combined elements of the warba dance music of Burkina Faso, modern Mandé music, Cuban son montuno, and salsa. Super Bar Konon Mousso is a driving uptempo funky number, jangling guitars and spiky basslines interplaying against rhythmic horn blasts, an interminable, relentless shaker and swung as hell open hats, dripping with swagger! 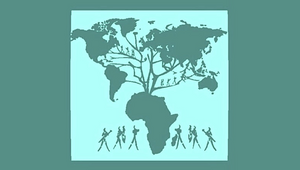