Fans have to beat the world's most ludicrous mobile game

How much do you love QuikTrip? Enough to hold your finger on your phone for eight straight hours?

Aligning with the launch of their barbecue sandwich, convenience retailer, QuikTrip, have taken to the gaming world with a quirky, and somewhat addictive, mobile game that has fans playing for hours.

In an effort to remind consumers, their pit-smoked barbecue sandwich has been smoked for a minimum of eight hours, the store, along with agency-of-record, VMLY&R, created mobile game '8-Bit Pitmaster'. To succeed, players have to ignore calls, abstain from email, and skip out on social for eight hours straight with their fingers touching the screen for the entire duration. QuikTrip is rewarding those crazy enough to do so with a free sandwich.

“We are proud to have the reputation of 'more than a gas-station' and wanted to remind our loyal customers of the quality they receive from a visit to QuikTrip,” said Steve Wilson, director of marketing. “Gaming has never been more popular but rather than focus our efforts on creating one of the best games available we instead put our focus in creating delicious pit-smoked BBQ. We also know that gaining users’ active attention even for a few minutes is a win for the brand. Not bad for an 8-bit game.”

“There are so many well done and legitimately fun games that we thought it would be hilarious to go the other direction. There’s something fun and oddly fascinating about making what could be the world’s most boring game.” Said VMLY&R executive creative director, Tony Snethen. “Smoking meat the right way is a long and tedious process. So, we created a long and tedious game.”

QuikTrip is launching the campaign across their social channels. Check it out here 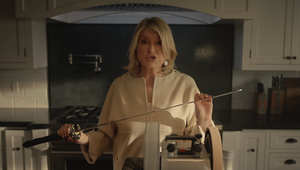 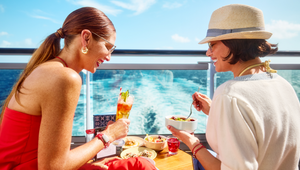 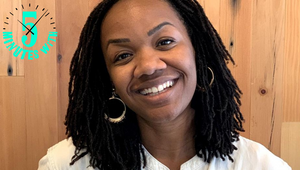 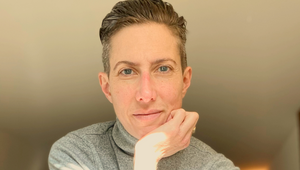 The Work That Made Me: Emily Sander
View all News 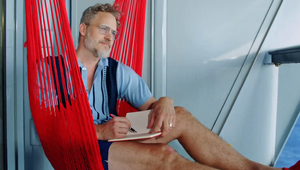 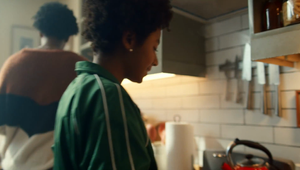