Developed by Grey London, the campaign coincides with the 40th anniversary of the mighty ZX Spectrum 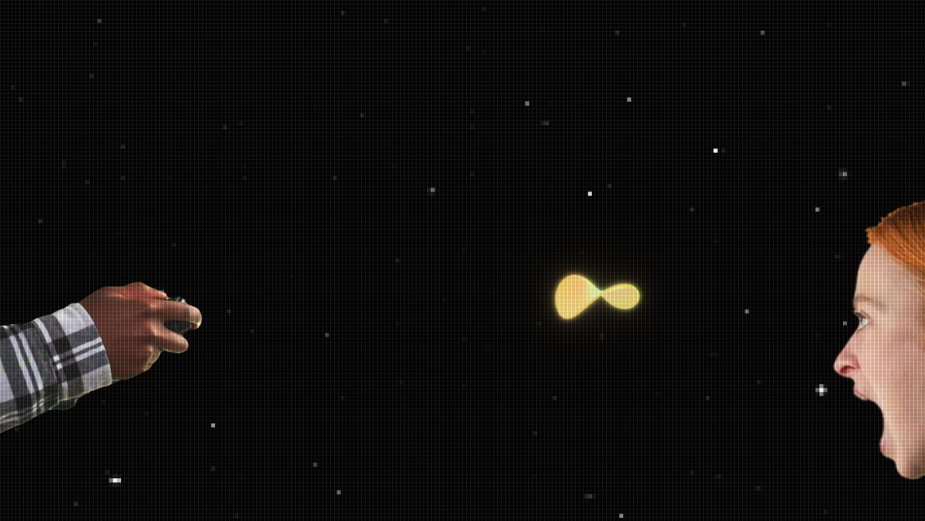 Pringles is revisiting the earliest days of computer gaming to tease its ‘Stay in the Game’-themed campaign launching in May, created by Grey London. A tribute to those who have ‘stayed in the game’ since gaming began.

This new ‘Mind Popping’ campaign harks back to the early '80s and the 8-bit home computing revolution sparked by the mighty ZX Spectrum. At its heart is a Pringlesonic Chip, an 8-bit depiction of a potato chip created in binary code sound and sent out to the world in a teaser film.

While it is a cryptic communication for some people, others instantly recognised what it was, and downloaded the sound to play to their ZX Spectrum. When they did, not only did they find the Pringlesonic Chip, but also details of a competition to win a one-off 8-bit can of Pringlesonic Original Computer Chips.

While fans of retro gaming and ZX Spectrums (AKA the Speccy) are legion online, Pringles have also created additional social content featuring footage of the supercomputer creating the 8-bit Pringlesonic Chip so that newer generations of gamers can see what the fuss is about.

The distinctive Pringles hyperbolic paraboloid was conceived by engineers as a way of making a potato chip which was less likely to break before reaching consumers. To perfect the shape, they employed a supercomputer to crunch the numbers and come up with the ideal dimensions. It’s how the perfect potato chips were born, making it the ideal snack for gamers, as not only are they less mess, but they’re also less greasy, a crucial factor for those who play while they pop.

Aisling O’Hara, Pringles Europe marketing manager says: “Pringles continues to be the go-to snack for gamers and we’re really excited to take that to the next level. When talking to consumers during campaign development, they told us how the Pringles chip is like no other, how the less mess snack helps them stay in the game which formed the basis of our ‘Stay in the Game’ creative idea. We’re looking forward to having a lot of fun with this campaign under our new brand platform Mind Popping.”

Laura Jordan Bambach, president and chief creative officer at Grey London, added: “It’s been said that without the ZX Spectrum, computer gaming would never have taken off in the way it has, so it makes sense for the go-to gaming snack  Pringles to pay tribute to its ability to stay in the game, even as it turns 40, with this ingenuity of Pringles, mind popping 8-bit of genius.”

The campaign launches to coincide with the ZX Spectrum’s 40th anniversary, which occurs on 23rd April, will be the first since its inventor, Sir Clive Sinclair, passed away in September 2021.