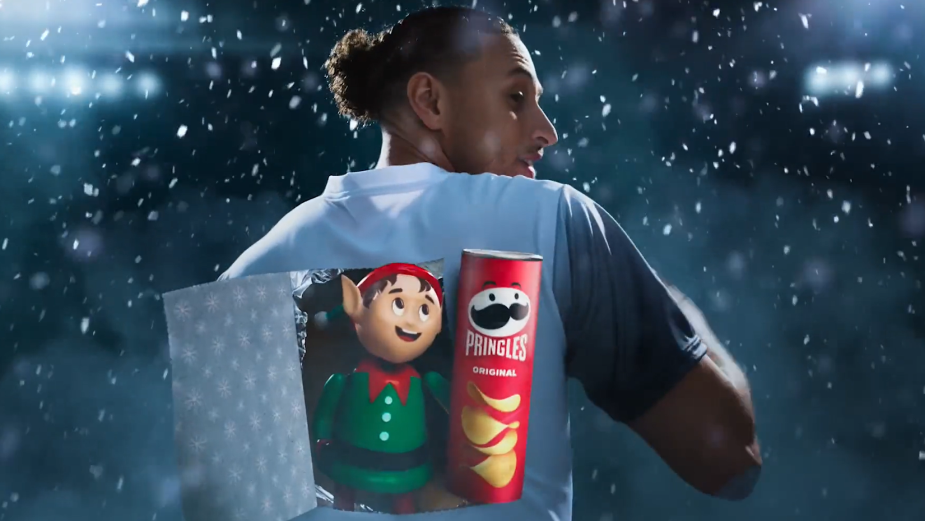 Today, Pringles has launched its 2022 TV campaign which combines two things that are set to be on many people’s minds over the next couple of months – Christmas and football.

Created by Grey London, the TVC is set to a Pringles take of ‘Carol of the Bells’ and celebrates a collision of football and festivities – from a snowman’s head hitting the back of the net, to football baubles and Santa holding an air horn.

Closing with a message of ‘It’s Pringles season’, the 20 second film nods to Pringles role as one of the most popular sharing snacks for celebration moments. As one of the top selling food brands at Christmas¹ and with Pringles being the perfect match for a match, viewers are treated to a fitting mish mash of the two.

Aisling O’Hara, Pringles European marketing manager, said: “Pringles is synonymous with celebrations, from Christmas to NYE and watching the football with friends. This is no ordinary winter, as we experience two of the biggest celebratory events in just one season. Our new advert highlights these moments and demonstrate that Pringles is the perfect snack for any occasion.”

Pringles has also announced that its popular Christmas can designs have returned. This is the first time the brand has released its limited-edition cans with its new-look Mr P.

The limited-edition cans feature snowmen, penguins, Santa and elves, are in stores now, but Pringles fans better be quick, as there is only a limited amount per design hitting the shelves. 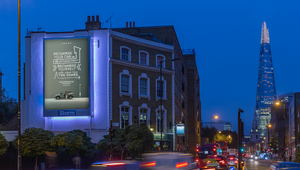