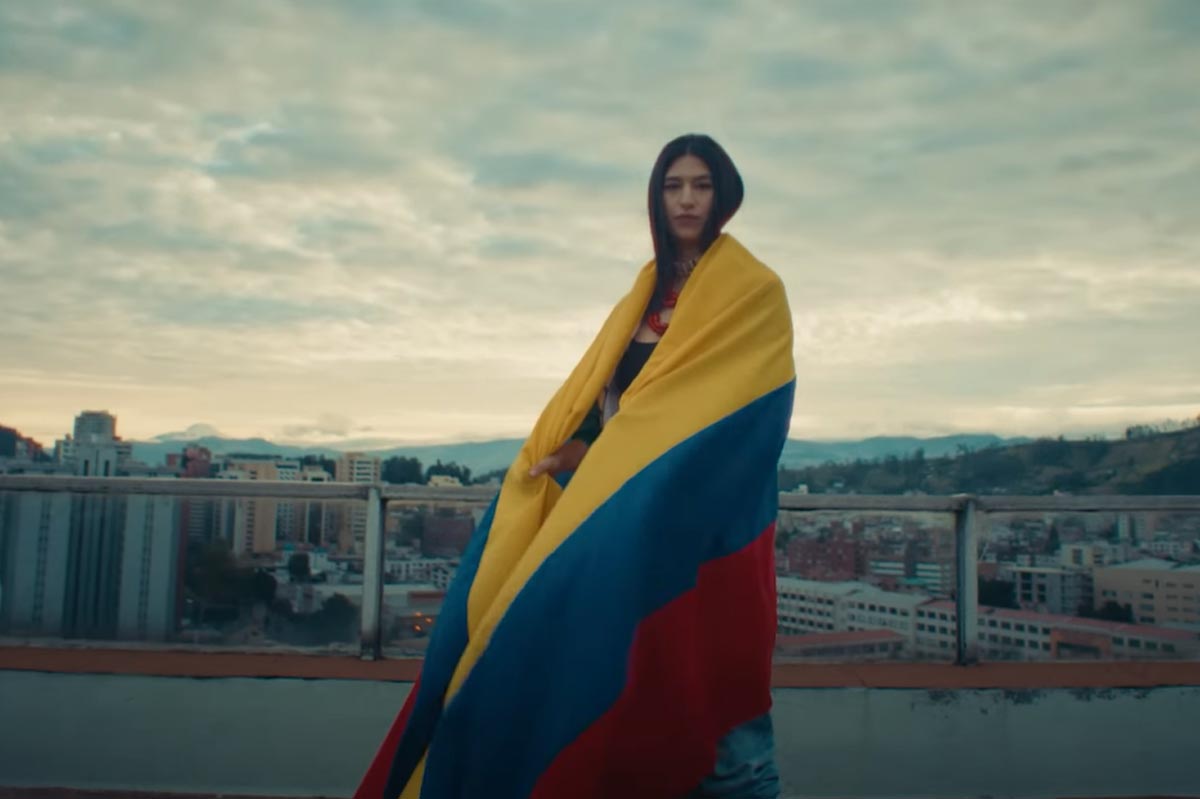 The largest beer brand in Ecuador Pilsener gave an emotional message of encouragement to the Ecuadorian National Soccer Team, which opened the FIFA World Cup in Qatar this Sunday, November 20th with a win against Qatar. The campaign reached more than 30 thousand organic reproductions and positive reactions from all Ecuadorian fans, in less than two hours. "It's pure cinema", "I got the chills" are some of the comments from viewers who were moved by the  campaign of the Ecuadorian beer.

The piece was created by the agency MullenLowe Delta of Ecuador and produced by Ramona production house, based on Pilsener's concept "We will make history", which invites Ecuadorians to stop dreaming and start believing that Ecuador will make history in the FIFA World Cup and why not, bring the cup to the middle of the world.

This campaign perfectly shows the Ecuadorian culture, their way of celebrating soccer, the folklore of the fans and even a funny wink about Chile's missed qualification for the FIFA World Cup. A great work of art direction and creativity that evokes pure emotion, surprise, touches of humor and a lot of Ecuadorian pride. It will surely become a regional reference for the next FIFA World Cups campaigns.

The brand's consistency has been key to generate the impact with this World Cup piece, as it has built a strong Equity on Ecuadorian pride throughout the year; having a consistent communication and strategy that began with its Cábalas campaign at the beginning of 2022, then the launch of the first Ecuadorian soccer NFT, real time actions such as #SeDiceLaTri and #DíaPorLaTri, where they got more than 25 Ecuadorian companies to declare a day off or work leave to watch the national team's matches.

Pilsener continues to bet big, innovating in strategies that reinforce the entire Fifa World Cup platform, in online and offline channels of the brand, to take it to the next level and make it not only a national reference, but also an international reference. There is no doubt that Pilsener will surprise with many more things during the FIFA World Cup and we hope the same happens with the Ecuadorian National Soccer Team. 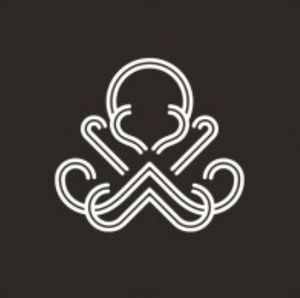 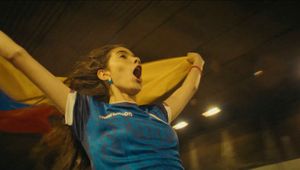 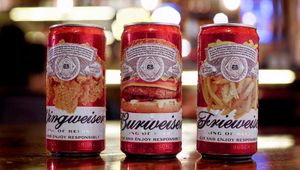 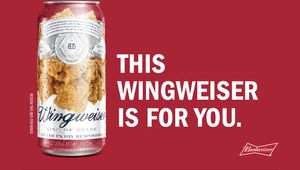 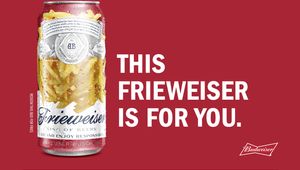