Her portfolio includes commercials, collaborating with brands such as Dell, Intel, Netflix, Ballantine's and Reserved 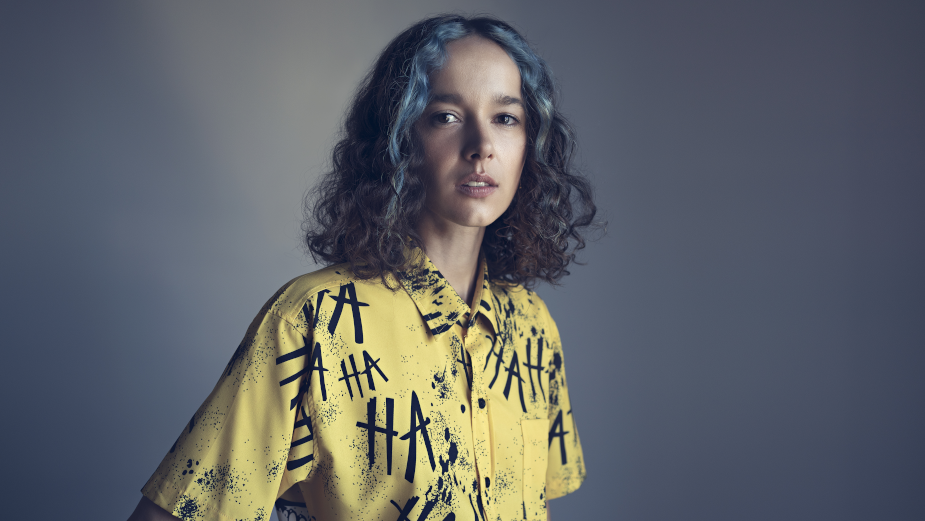 Taking great delight in mixing up various styles, tools and means of expression, Monika has explored many creative endeavours, primarily as a composer and singer. She has also directed her own music videos and collaborated with the biggest global brands.

In addition to many music awards as an Artist, Monika has also won film awards for her Music Video Direction, including the Berlin Music Video Award for her ‘Game Change’ video. Her portfolio also includes commercials, collaborating with brands such as Dell, Intel, Netflix, Ballantine's and Reserved.

"We all know that Monika has long gone beyond just music creation. So, her joining the group of directors and filmmakers represented by Papaya Films is in effect confirming her path towards audio visual creation. There are few artists who are as brave and open to experimentation as Monika. I am sure that her multidisciplinary, innovation and fluency in the world of digital inspiration will answer our clients' needs" – Staszek Chyla-Smyk, head of talent management at Papaya Films.

Monika is definitely one of the most creative and famous artists in central Europe. European listeners may well know her from the song "Wrong Party", created for the famous London label ‘Speedy Wunderground’ and her long-term record contract with the international independent label PIAS, with which they released two studio albums: Clashes and BRUT. BRUT, recorded at London's Flesh and Bone Studios and produced by Oli Bayston, engages different forms of anti-patriarchal self-actualisation, gender roles and messages of empowerment. BRUT’s success led to Monika becoming an ambassador for the Equal initiative, a global campaign by Spotify that addresses the under-representation of women in the music world. As a result of her collaboration with the platform, Monika appeared on a billboard in Times Square, New York. She’s also played SXSW, one of the most important cultural events in the world, and performed an MTV Unplugged set, complete with Nirvana covers.

“Monika is an intriguing, and creatively innovative talent, something that we're really excited about showcasing in her work, and representing in all her glory. Her versatility as an artist both in front of and behind the camera is one of her biggest strengths, among many others, and her unique style is something we look forward to developing even more at Papaya, as she begins to collaborate with Agency talent here in the UK” - Wotjek Skiba, executive producer at Papaya Films