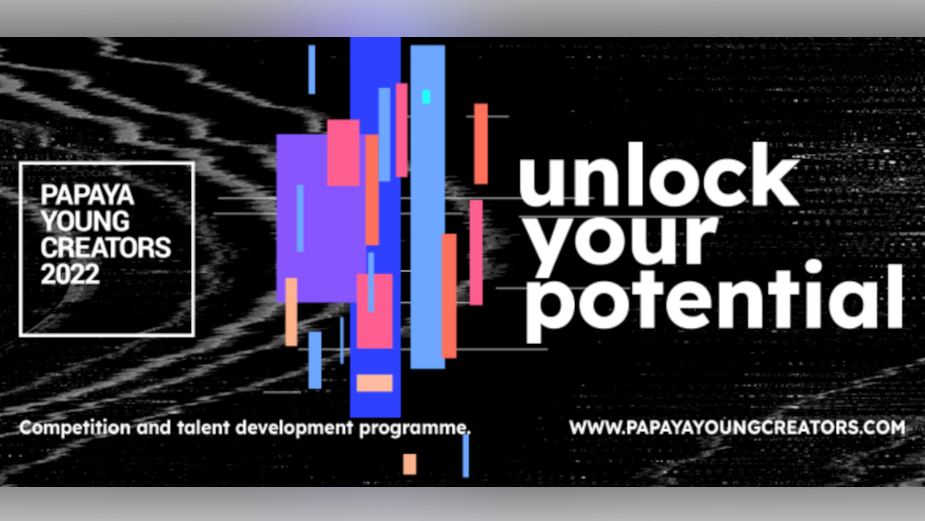 Papaya Young Creators has launched dozens of young filmmakers into the world of advertising. Now in its 9th year, it has a new name and even more creative energy.

Over the years, finalists in Papaya Young Creators have gone on to produce successful industry projects, be they advertising campaigns, music videos or branded content. Talents include Alex Tsilifonis, Milda Baginskaite, Nils Hansen and Natasha Mwansa, and Jamal Wade who have built their portfolios through experience in international production, networking and, crucially, the support of PYC jury members.

The Cannes Lions Festival of Creativity has recognised the competition’s unique initiative that supports inclusiveness and young talents. Now the initiative is reaching out for even more talents in a bid to demonstrate how content creation encompasses more than just traditional approaches to film art. The competition formerly known as Papaya Young Directors is now Papaya Young Creators, and has expanded to include new, contemporary categories, working alongside the biggest brands: Porsche, Samsung, Philips One Blade and DPD. The cooperation with TikTok is also a big shift, showing that creating engaging advertising content requires many tools and goes well beyond traditional thinking about formats and media.

The core of the program is the competition. To take part, you should describe an idea for a film which is a response to a task prepared by our partners. In addition to financial and technical support in the production of films, participants will also be provided with theoretical and practical knowledge related to creation and production standards. Entrants will also have the chance to engage in an individual mentoring program under the wing of experienced professionals.

The Papaya Young Creators is an initiative of the Papaya Films creative production company, which operates worldwide through offices in Warsaw, London, New York and Lisbon.

During its 16 years on the market, the company has run more than two thousand campaigns in dozens of countries for the world's largest brands. Among its many credits are feature films, short films, several seasons of the Papaya Films Original Series, as well as a ton of 'branded content' and mini-series.