Pablo, DROOL and Untold Studios Bring to Life a Playful and Intriguing ‘Animal Thingdom’ for DFS 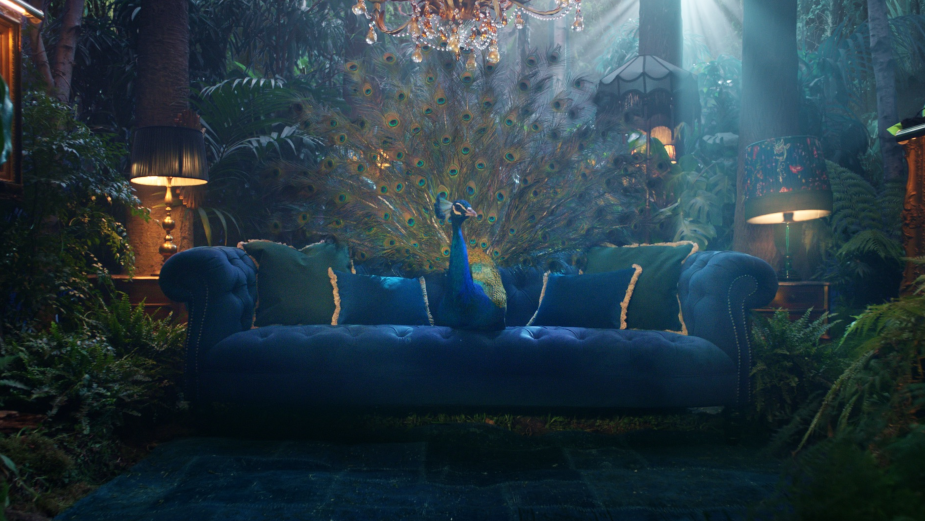 Pairing up once again with director Freddie Powell and London based agency, Pablo, Untold Studios helped to create this magical world filled with creatures great and small, each with their own unique 'thing'. Expertly mixing flawless CGI sofas, live animals, animatronics, puppets and CGI creature enhancements, the spot is a visual feast for the eyes.

DFS’s ongoing campaign ‘What’s your thing?’ celebrates the idea that there’s no right or wrong when it comes to our individual tastes & styles, and promises that DFS will inspire and help people to be confident in finding their ‘thing’. It aims to shift perceptions of DFS from just being sofa experts, to a brand that actively empowers and helps its customers to make choices that are right for them.

The new campaign - The Animal ‘Thingdom’ - builds on last year’s launch by encouraging people to unlock their individuality through celebrating the rich varieties of personalities that sit behind people’s ‘thing’, represented by an array of animals that just can’t help but be themselves. And DFS with its huge range of sofa styles, has one to match every one of these animals’ things.

Untold Studios chief creative officer Neil Davies comments, “It’s been a real pleasure to continue working with director Freddie Powell, DROOL and Pablo on this fun and immaculately crafted campaign. I love that it's such a clever mix of miniature sets, fully CG sofas, puppetry, animatronics with CG enhancements, real animals, CGI Plankton etc etc - it just keeps you guessing as to how each shot is pulled off. Every frame within the spot is packed full of hidden details, all carefully crafted and meticulously thought out, revealing more on each viewing. Add in a killer soundtrack and it's shaping up to be one of my favourite spots of the year so far.” 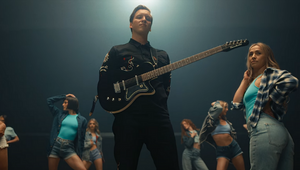 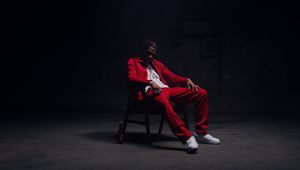 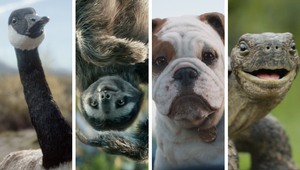 Are You Fur Real? The Detail-Oriented Craft of Creating Lifelike Critters 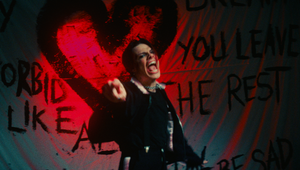 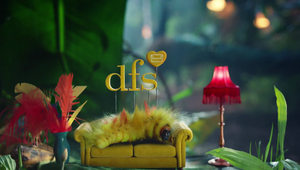 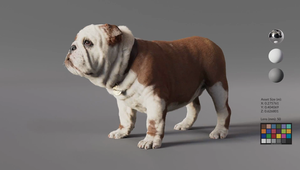 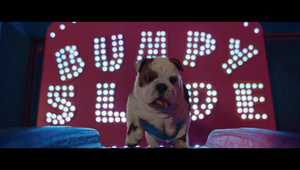 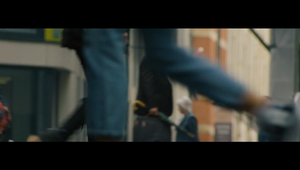