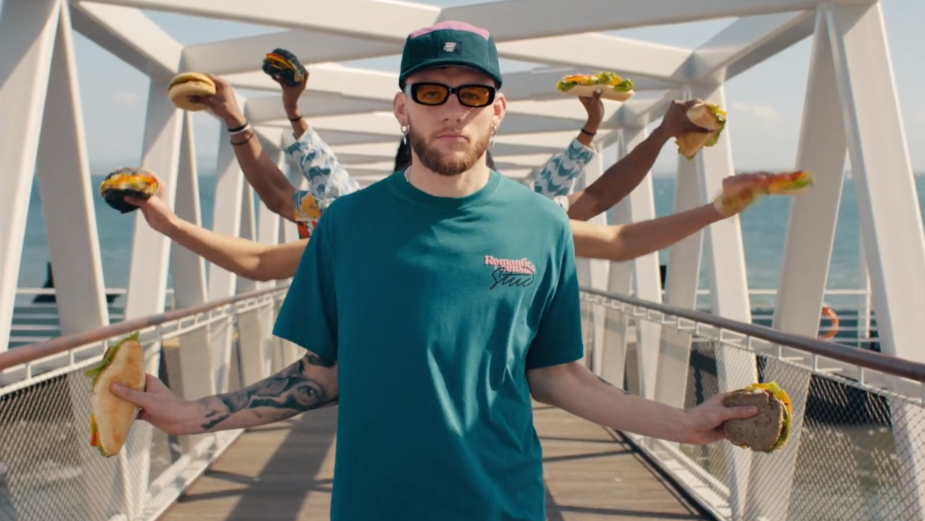 Produced by Papaya Films and directed by Justin Dickel, the latest commercial for Oddly Good is one that’s sure to make you want to move along to its energetic beat. Justin’s direction captures the taste and impact of Oddly Good with sharp editing and features some incredible choreographed dance moves that are sure to put a spring in anyone's steps. Speaking of dance moves, the shoot had a seamless cooperation between production, director and choreographer with dancers coming from all over Europe to show off their unique moves.

The commercial was shot in Lisbon with Papaya Lisbon’s office and the post production was done through Papaya Warsaw. With only two days rehearsal and shot in multiple locations with talent coming from Germany, Ukraine, Portugal, and Ireland, it was a complex jigsaw puzzle but one in which Papaya and Justin mastered with the final product.