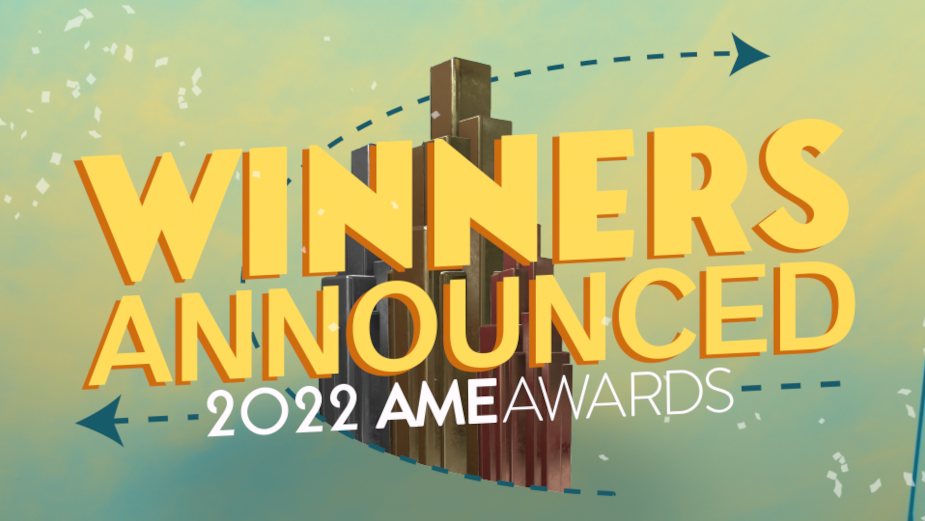 'Flutwein' (Flood Wine) was created by the catastrophic flood that destroyed more than 50 wineries in the Ahr Valley, Germany. 200.000 bottles of wine, soiled with mud and dirt, survived the disaster, and became the newly created #flutwein brand uniting over 50 independent wineries from the Ahrweiler region under one label. #flutwein bottles were available on the crowdfunding platform Startnext in exchange for a donation and became Germany's most successful crowdfunding campaign.

Impressive results include 100,000 euros donated after the first day. After the first week, the goal of one million euros was reached. The value of the wine rose by 4500% and collected more than 4,4 million Euros. Flutwein reached twice the effectiveness of the most successful German crowdfunding campaign to date. Press coverage reached a total of over 800 million gross contacts.

“It is a great honour for us to conclude the first year of our new agency department 'Creative House' with such great international recognition. Creativity matters, and when it comes to disasters, creativity can be a game changer with a huge impact on society. We are proud of our friends & partners WallDecaux and White Rabbit Budapest, as well as Startnext and many others who have walked this path with us for the Ahr Valley. Now we look forward to our next campaign for the region, which will start in a few weeks.” - Tom Schwarz (managing director) and Daniel Koller (director strategy content and creation) from the Seven.One AdFactory / Creative House

“We strongly and truly believe that creativity can be and must be effective. Flutwein campaign is a brilliant example of that. We feel extremely honoured to be part of it.” - Levente Bálint, CEO, White Rabbit Budapest

To increase awareness of the debilitating disease that causes muscle deterioration, Motor Neurone Disease, Special NZ utilized a media-led idea that charted the ‘real-life’ decline of David Seymour by selling items he could no longer use on NZ’s leading e-marketplace – Trade Me (a NZ version of Ebay). The TradeMe store – David’s Unusables, showcased 33 items listed in a timeline relative to David’s physical deterioration and told the story of David’s loss. This auction also became a vehicle for storytelling. Results include 41 individual PR articles worth over $230,000 (USD) and 7.9 million impressions (duplicated reach).

“It’s fantastic to see that David’s Unusables has been recognised by our peers around the world for its achievement in raising awareness of the nature of Motor Neurone Disease amongst a huge proportion of New Zealanders. Congratulations to all of the winners and thanks to the wonderful judges for volunteering their time.” - Rory Gallery, chief strategy officer, Special New Zealand

To launch adidas’ new inclusive line and inspire women to embrace water with confidence the agency designed and created the Liquid Billboard, the world’s first swimmable media space. The 5-meter high and 3-meter-deep billboard doubled as a fully usable swimming pool capable of holding 11,500 gallons of water. The billboard invited women to dive in and become the heroes of the campaign and the new inclusive line. Results - the activation sparked social conversations about making swimming more inclusive as a sport across 60 countries in six continents and earned organic PR in over 40 languages reaching 350+ million people with $6 million earned media. The campaign resulted in a 70% sell-through of the new inclusive line within four weeks.

One outdoor placement, a global reach of millions of people and a very successful launch of a new product. While also contributing to adidas maintain its position amongst the top creative brands in the world.” - Fabio Silveira, general manager, Havas Middle East

As a challenger brand Pepsi shined a light on the unspoken cultural truth that was tapped into for the campaign, which is that for 30+ years, the top three US burger chains have denied consumers the opportunity to enjoy their burgers with Pepsi due to exclusivity deals with Coke.

The core building block of the initiative was the paper artwork that uncovered Pepsi’s logo in the wrappers of the top burger chains. With three key images, the campaign was simple, yet unforgettable. Impressive results - Adweek claimed it was the brand’s best work in years, 3.6 billion impressions including OOH, Twitter, programmatic (TMZ, Radar Online, Perez Hilton), and print. 1.3MM Twitter engagements at an 11% engagement rate, 720% higher than the typical Pepsi trademark benchmark of 1.34%. The OOH drove 1.16M impressions across NYC, LA, Dublin OH, Miami and Chicago, with the New York Post print driving an additional 181K impressions and led to a 29% increase in brand consideration.

“It’s an incredible honour for all of us at alma to be awarded the AME Platinum Award for North America, especially for a campaign like Better With Pepsi that exemplifies the power of simplicity, craft and an undeniable cultural tension. I couldn’t be more proud of our team and thankful for our partners at Pepsi for their collaboration that led to such a globally celebrated campaign, and one that can hopefully continue to remind us of the influence print advertising still has in today’s fast-paced consumer culture.” - Alvar Suñol, co-president and chief creative officer

Sheba restored the habitats that fish call home and launched the world’s largest coral restoration program. This 10-year commitment started with Hope Reef off Indonesia and has spread to five more countries. Sheba transformed the site of the dead coral into a new reef the size of two Olympic swimming pools, viewed from the air it spells out - HOPE.  Sheba’s Hope Reef was given Historical Landmark status and became discoverable on Google Earth, Maps and StreetView. The reef is thriving with 70% coral coverage, +300% fish abundance.

"At a time when the threats faced by the environment feel insurmountable, we wanted to give visual proof that there is still hope. As a cat food brand, that exists to give cats what they love, Sheba couldn’t stand by and watch coral reefs and all the fish that rely on them go extinct.

We embarked on the world’s largest coral reef restoration and planted Hope Reef - a new reef on a previously barren site of dead coral. As a landmark discoverable on Google maps, Hope Reef became an emblem which proved there can be man-made solutions to man-made problems. The image and message travelled the world through global news outlets and as of today, five more countries are building new reefs with us. Hope Reef was a true collaboration between not just agencies or agencies and clients but with the scientific and local island communities and we couldn’t be prouder of seeing such teamwork recognised by our industry in such a highly regarded award.” - Emily Brydon, strategy director, AMVBBDO and Denise Truelove, global VP Brands, Mars Petcare.

The results of the AME Grand Jury are parsed in an annual rankings brief, The AME Report, a creative ranking system based on overall points earned for winning entries and provides an account of the highest-ranking agencies and brands within this year’s competition.

To view the 2022 AME Awards winner’s showcase, visit: HERE. To view a video of the AME Best of Show, Platinum, and Green Award winners, visit HERE. 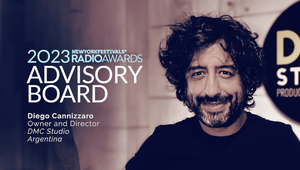 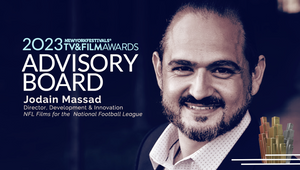 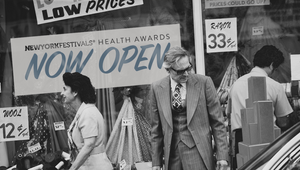 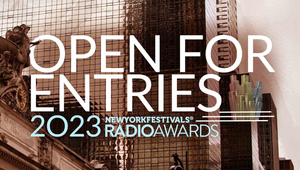