John was formally president and partner at McKinney 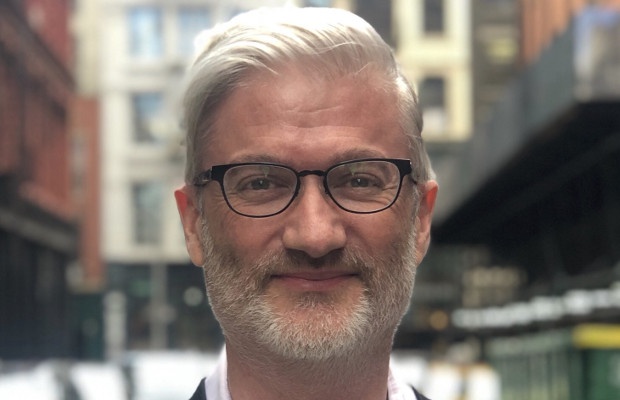 Noble People, the independent creative media agency, has brought on John Newall as its president.

With a 20-year career including stints at TBWA, Publicis and Live Nation, John comes to Noble People from McKinney, where he held various leadership roles over a 13-year period, forging solid brand relationships with the likes of Nationwide Insurance, Carmax, Sony Electronics, Virgin Mobile, Virgin Atlantic and Gold’s Gym. He was president and partner during the last six years of his tenure at the Durham, N.C - based agency and has worked as an independent marketing consultant, helping organisations evolve and scale more quickly, since leaving the shop in 2018.

The decision to bring John into leadership comes as a result of accelerated growth for Noble People, thanks in large part to former president, Tom Morrissy, who will take on the new role of chief growth officer to focus primarily on new client partnerships and new business growth for the company.

Noble People’s average deal size grew by 42% in the last two years due to a mix of organic client growth and a 2019 new-business tear resulting in wins like Postmates, Oscar Health, Crowdstrike, MoneyLion, PointsBet, Shutterfly, WHOOP, Smartsheet, Zola, Equinox and BJ’s Wholesalers. This came on the heels of a record 2018 in which the agency added over a dozen new accounts, including AOR responsibilities for the Jamaica Tourism Board and Hallmark Channels.

“We brought John on as a consultant six months ago and knew almost instantly we wanted him here full time. He is direct and affable, serious but not too serious, and he brings joy to challenges that can otherwise feel painful,” said Lindsay Lustberg, co-founder and COO of Noble People.  “We don't want to sell this agency, we want to run it better than anyone who’d ever try to buy it. No doubt, John is the person to help us do that.”

“Noble People is well positioned to scale in 2020 — both in terms of clients and the team itself,” John said. “It was ultimately the quality of talent here that drew me to the agency, and we have a lot of latent potential to unlock by leveraging our people and teams in the most powerful way possible.”

Move Over Syrup! Nutella is Taking Over This Pancake Day