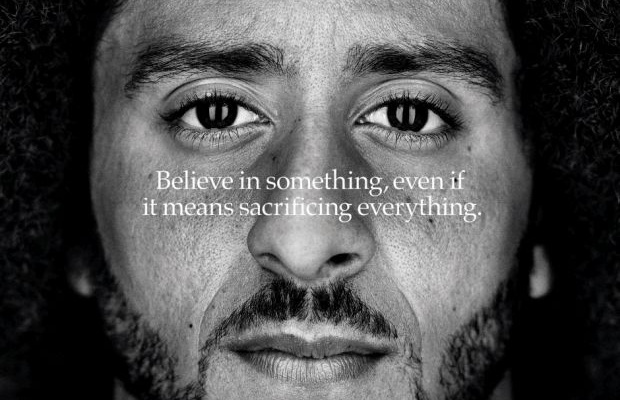 The winners of the prestigious Outdoor Lions Awards – sponsored for the tenth consecutive year by Clear Channel Outdoor – have been announced at the Cannes Lions International Festival of Creativity.
The Grand Prix was awarded to Wieden+Kennedy Portland for Nike's 'Dream Crazy: Colin Kaepernick', an extension to the ‘Just Do It’ campaign featuring the high-profile athlete. 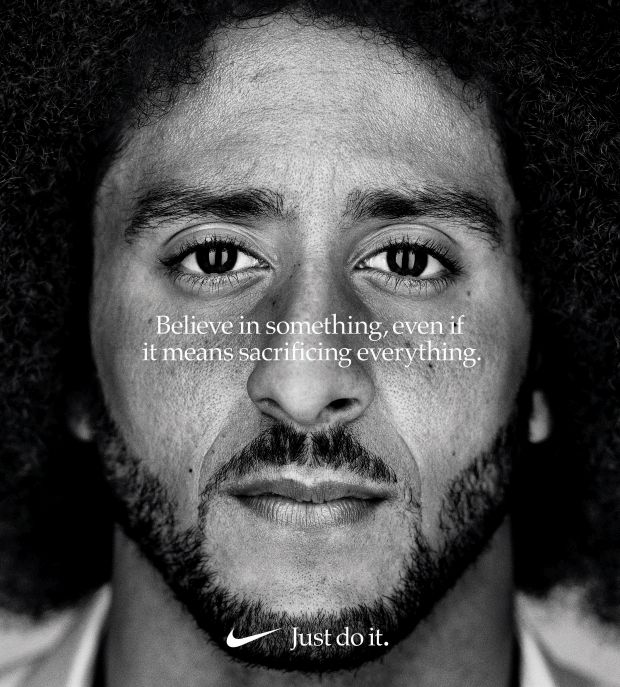 Other big winners who scooped Gold Lions for their work in the Outdoor Lions category include:
-    TBWA\CHIAT\DAY, New York for Adidas, ‘Bird’s Eye View’ - Flaming Serve, Mountain of Success and Triple Crown
-    TBWA\MELBOURNE for ANZ Bank’s ‘Signs of Love’
-    Leo Burnett Moscow for Kloop ‘Koshogo’
-    Marcel, Paris for Centre Pompidou’s ‘Souvenirs de Paris’
-    TBWA\CHIAT\Day, New York for Adidas’ ‘Billie Jean King Your Shoes’
-    LolaMullenLowe, Madrid for FELGTB/ELDIARIO.ES’ ‘Hidden Flag Spain’
-    TBWA\CHIAT\DAY, New York for Columbia Journalism Review – News’ ‘The Fake News Stand’
-    DDB Chicago for Mars Wrigley Confectionery’s Skittles ‘Broadway the Rainbow’
-    Domino’s Pizza, Ann Arbor / Crispin Porter Bogusky+, Boulder for Domino’s Pizza ‘ Paving for Pizza’.
Commenting on the winners, William Eccleshare, worldwide CEO, Clear Channel Outdoor, said: “2019’s Outdoor Lions’ Grand Prix winner from Nike is a truly fantastic example of how one single, powerful image applied to the giant creative out of home canvas, can generate a huge social impact and provoke conversation.
“It is great to see so many outstanding creative examples of out of home from major brands across the globe being recognised by the jury this year, reinforcing both the relevance and universal power of the medium. Congratulations to all of the winners.”
Outdoor Lions jury president, John Patroulis worldwide chief creative officer, Grey, commented: "As our human experiences become more and more individual, staring into screens customized to only us, this [Outdoor] is one of the last places we create for people to experience as a group. Which carries with it the responsibility to make where you’re at, somehow, better: through entertainment, utility, beauty, insight, craft, emotion.  The canvas doesn’t get any bigger than 'not inside.'”
In total 2,389 entries from 66 countries were entered, with 65 campaigns winning Lions. The jury awarded 1 Grand Prix, 10 Gold, 20 Silver and 34 Bronze Lions.