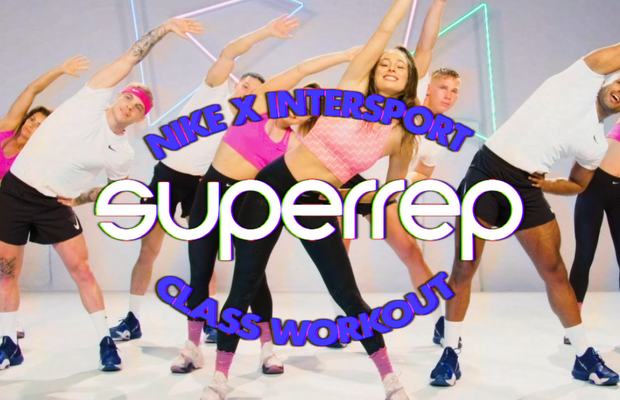 Nike has launched a fun energizing social campaign ‘Class Workout’ to launch the new Super Reps sneaker range. The content was produced by Amsterdam based Pi Studios and directed by Matt Holt.