Innocean Creative Director and film director chats about his best work, transitioning from wannabe bureaucrat to creative director and advice for budding filmmakers 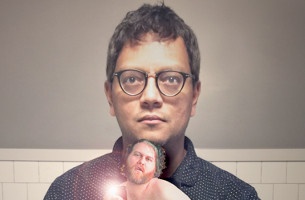