Having just graduated from Salzburg’s University of Applied Sciences, this filmmaker reflects on his active, creative youth, time at an international ad agency and developing a brand as a director 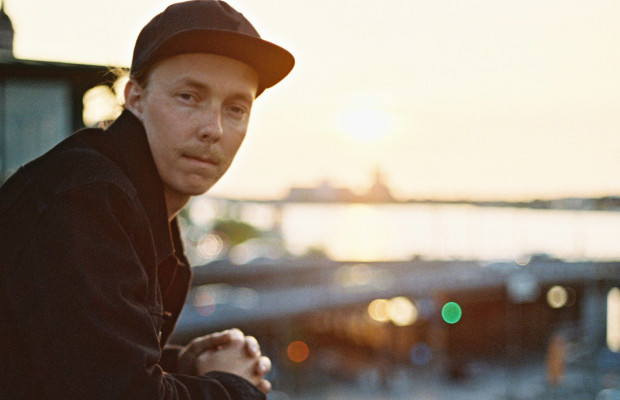