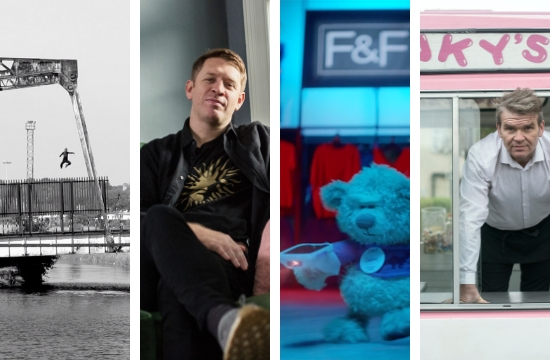 In 2013, a film was uploaded to Vimeo by an unknown production company. Quickly racking up almost 100,000 views, Becoming Men officially went viral. The three-minute black and white short told a whirling story of canal diving in Dublin - a rite of passage and nostalgic hobby for many young men and women living in the Irish capital. Delving beneath the surface of the hobby itself, the narrative gripped viewers with its exploration of the socioeconomic and cultural tensions driven by gentrification in the city and the coming-of-age feelings of responsibility, fear and freedom.
For director Ross Killeen, this was just the beginning. The film was the first of many engaging and authentic films and ads to be released by his new production company, Motherland.

“It was mad. Local radio stations were calling us up to talk about it and ad agencies were getting in touch because they wanted to know who made it. We created the film in order to lay down a marker for the kind of work we wanted to do and put this new company on the map. It did exactly that,” comments Ross.
The short’s viral success wasn’t beginner’s luck. Ross’s keen eye for storytelling came from years of honing his craft as a TV editor. Prior to setting up Motherland, Ross had also been globe-trotting for two years with the likes of Red Bull, Samsung and Google with his fast-turnaround production company Event Junkies.
“Event Junkies was established to turn around online video for live events within 24 hours. It meant working quickly and under pressure. We’d be backstage cutting the film for the same event we were at. Not only does that mean you have to be adept at making films quickly, but in the age of online, you have to nail the narrative within 60 seconds to keep viewers engaged.”
Most of us remember the early 2010s as the content boom, when online video really began to kick off. No longer needing the aid of a broadcaster to reach millions, brands started turning, in their droves, to these new online channels and the filmmakers who were doing it well.
“The move from TV to online, namely YouTube and Vimeo, was really interesting. Before that, brands were becoming formulaic with their campaigns. Online channels provided so much more scope for creativity and it was unbiased. Good content got views regardless of who made it, and anyone had the opportunity to get eyes all over their work. That’s exactly what we did with Becoming Men and the next day half of Ireland knew about us - without the help of a broadcaster.”
Motherland’s natural flair for creating content that effortlessly resonates with audiences came at a valuable time for brands and advertisers. With adblocking on the increase and many brands seeking new ways to reach audiences and keep them engaged, it wasn’t long until directors who wanted to create something different were offering their experience to the roster. It only takes a quick rifle through their work to see it is a vein shared by all.
SOAR - 'It's Just A Phase' - Dir: P.O.B
“Motherland maintains genuine storytelling at its core,” says Ross. “I think we’ve grown so much because we always respect our directors’ visions and styles to ensure their creativity shines through in the projects they work on. That makes for the most authentic and genuine films.”
Today, the production company has a roster of seven directors who have worked for agencies across Europe on brand films and commercials for the likes of Nike, Tesco, Heineken, Guinness, Air France, Yves Saint Laurent, Carhartt and Selfridges, to name a few.
“The other invaluable additions to our team, as we were growing, were our producers Tess Bunworth and Keith Bradley. They came with vast experience in big budget TV commercials. It had always been our ambition to ensure our storytelling talent were supported with the best possible production experience,” adds Ross.
“What also makes us different is that we do most of our post-production in-house. Coming from an edit background, it seemed natural to me that we would offer that service as well as direction and production. We have a team of award-winning editors and I invested in creating a client-friendly post experience. The edit is where the story is told and if we are serious about telling stories then we needed consistency in that area.”
Dulux - 'The Invincibles' - Dir: Adam Patterson
One of the recent stand-out stories produced by Motherland was a branded film, directed by Adam Patterson, for Dulux. The Invincibles captures the lives of elderly swimmers who brave Ireland's blistering ice-cold seas for their passion. Patterson seamlessly marries the real-life stories of the swimmers with the brand’s line of Weathershield durable paints. A seemingly unlikely pairing, Motherland saw the swimmers’ lives authentically reflected the brand’s message, resulting in a beautifully crafted and sentimental film that remains true to both the real people depicted and the brand itself.
Ross says: “From the outset, we wanted to make beautiful short documentaries and commercial films. Importantly, that means ensuring the brand organically fits into the story being told. We’re not doing any old advertising in which a product is forced into it. We value that a film’s story should naturally fit the story of the brand. When the brand’s logo appears, it should all make sense.”
Tesco - 'Cedric' - Finn Keenan
A 2018 highlight includes the adorably funny ‘Cedric’ spot for Tesco. Directed by Finn Keenan, the TVC intended to show how ‘even the little things can make all the difference’ when shopping at the supermarket. So, when a little girl loses her favourite bear, a Tesco employee spares no detail in sharing what fun he’s been having around store whilst his owner’s been away. A real-life puppet was used to create action-packed escapades across the store seeing him become a star employee with some rib-tickling nods to classic action films.
The Irish public loved Cedric so much he made national news and also had people calling for real Cedric bears to be sold in store.
Looking ahead to 2019, Motherland have recently expanded to sign three new directors Hugh Mulhern, Kathryn Ferguson and James&James. “All three are really special talents and we're excited to marry their approach with ours and create some great work.” 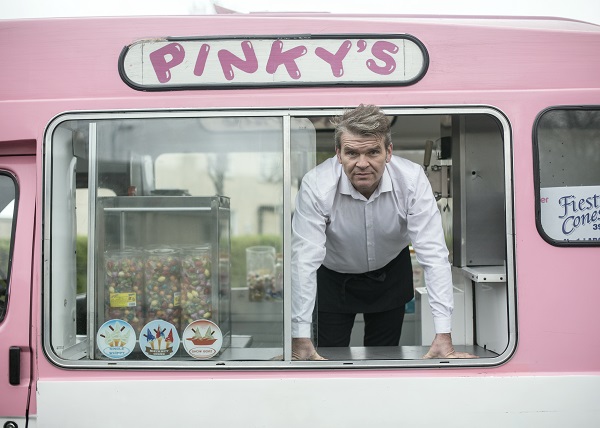 'Pinky' - A still from '99 Problems'
Ross is also set to release another iconic film based in his Motherland - 99 Problems. Premiering at festivals across Europe and the US, the short delves into the humorous, charming but often murky world of the Dublin ice cream trade. The protagonist Pinky, drives a pastel pink ice cream truck and has done his entire adult life. On the surface the ice-cream business seems sweet and colourful but the film reveals that, in fact, there lies a dark undertone of fierce turf wars.
If Becoming Men was the first milestone for Motherland, we’re wondering what 99 Problems will see them do next…
Ross says that it’s certainly not just stories from their Motherland, but ones which can relate to any native audiences around the world. “We truly believe our approach to film and storytelling can apply to any brand or audience around the world and we’ve certainly set our sights far and wide. Send us those scripts!” 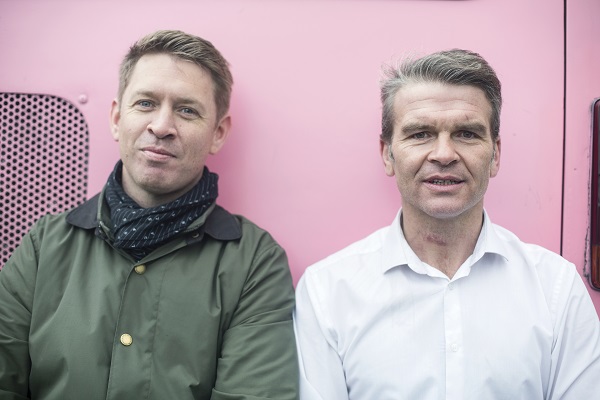 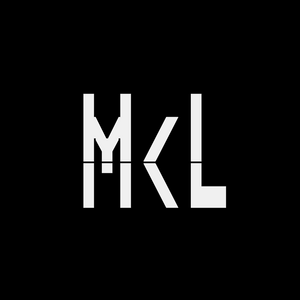 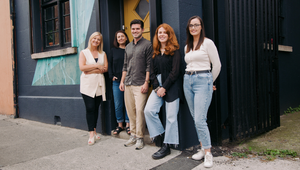 Agency to Production: “Experience Brings You Perspective, Strength and Calm” 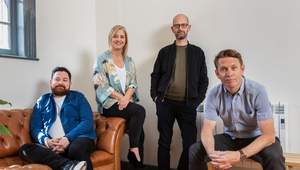 The Evolution of Motherland Points to the Future of Creative Service 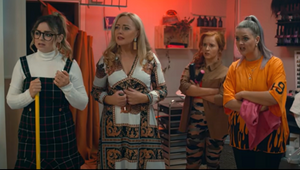 “From Awkward Dates to Intimidating Older Kids” - Motherland Director, P.O.B, on the Relatable Aspects of Fear in Allianz Ad
View all News 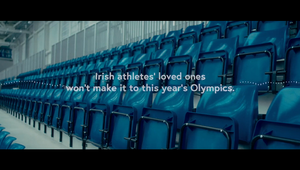 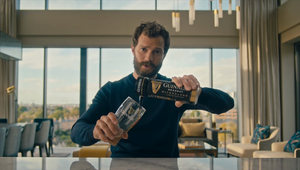 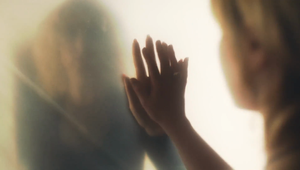 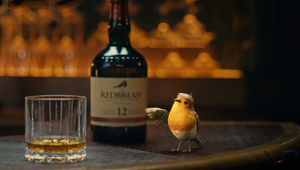