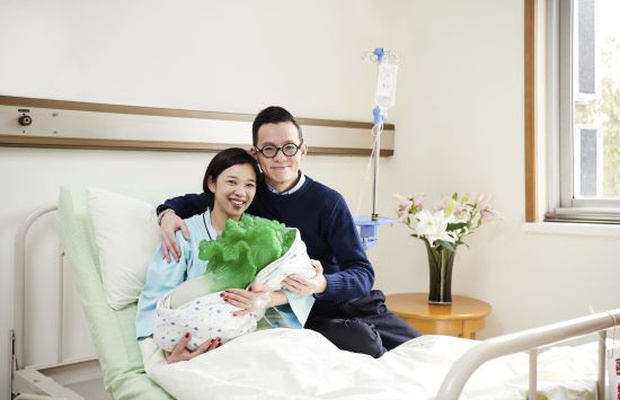 Mother Shanghai has announced the appointment of the office's new joint executive creative directors - Winson and Wanshi. They’re no strangers to Shanghai, joining from W+K Shanghai. They’re also no strangers to Mother, having previously been part of the family in London and Buenos Aires.

Winson and Wanshi are both a creative partnership and also husband and wife. Alumni of Central Saint Martins in London, the pair began their career in London and moved from one continent to another throughout the years. Together they had lived and worked in China, Europe, North America and South America - their experience is global in outlook, yet rooted in China.

Robert Saville, founder of Mother commented: “Winson and Wanshi will always be part of our family, they’re totally committed to always improving the creative work. Since they first joined us, all those years ago, they’ve been on a journey around the world, absorbing cultures and inspiration. I can’t think of any pairing I’d trust more to make Mother Shanghai a success.”

Over the course of their career, the pair has worked with agencies including Crispin Porter + Bogusky, Jung von Matt, Fallon and Mother in London and Buenos Aires. They most recently served in the role of creative directors at Wieden+Kennedy, helping to lead fully-integrated communication campaigns and extend global brands into China, as their primary focus, for clients including Converse, Heineken, Delta, Beats by Dre and Milka.

Winson and Wanshi added: “Coming back to Mother in Shanghai feels like coming home for the both of us. And being able to bring the Mother philosophy to China is a special privilege for any creative.”

More from The Secret Little Agency

RedMart Presents a Cooking Show You Can Actually Eat

"I love an Underdog. A Fighter" Behind Singapore's 200th Anniversary Tale