Ashley is promoted from her previous role as head of production 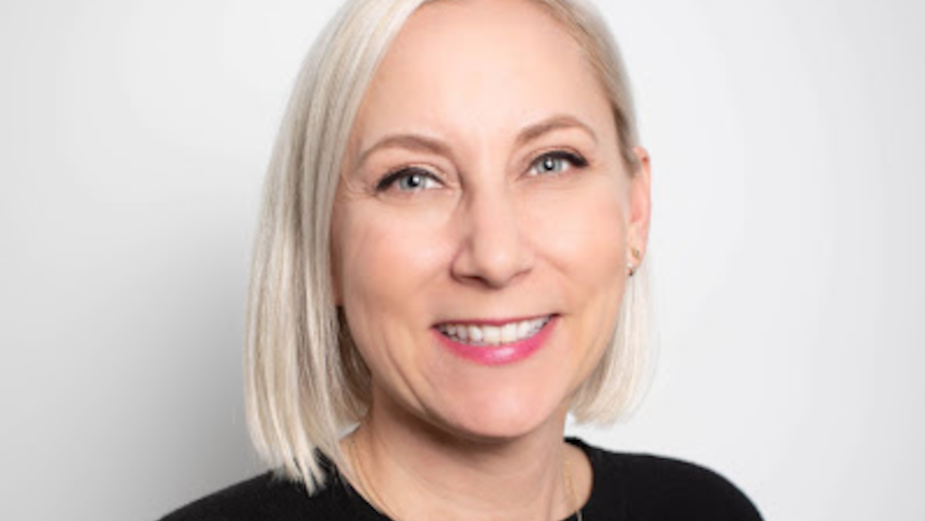 New York City-based creative editing and post-production studio Modern Post has promoted Ashley Bartell to executive producer after five years as head of production. She brings over two decades of experience in post production to her role, spanning bicoastal leadership and production positions at top industry shops. Since joining Modern Post, she has been instrumental in partnering with managing partner/executive producer Charlyn Derrick and lead creative editor/partner Will Town to transform the company from a small boutique editorial shop to a rapidly-growing premium post production studio. The promotion comes on the horizon of exciting upcoming expansion into key complementary markets.

In her new role, Ashley will continue working closely with Charlyn to continue to evolve Modern Post’s big-picture strategy, including talent recruitment, as well as marketing and sales strategy. Notes Ashley, “It’s been incredible to work closely with Charlyn as Modern Post has continued to grow and evolve as a creative post production company. The work is consistently interesting and strikingly beautiful and I’m excited to step into a role with more strategic oversight and continue to build upon the incredible team of talent that we already have.”

Adds Charlyn, “Ashley has been integral to Modern Post’s growth over the past five years, and I’m excited to have her continued leadership as we work to further our company culture, strengthen our client relations, and grow our roster of talent.”

A Los Angeles native, Ashley cut her teeth in mix at Ravenswork and a stint in music before segueing to the editorial side. Since then, she has worked across numerous top post shops including Cut+Run, Optimus, Exile, and Rock Paper Scissors. Alternating between staff and freelance, Bartell enjoyed a bicoastal work life until she made the official move to New York for the Head of Production position at Modern Post.

Beyond the office, you’ll find Ashley catching live shows, searching for the best Mexican food in NYC, or heading upstate for a break in the great outdoors.