According to a new VCCP Collaborative report, Gender Agenda: Masculinity, it’s time to rethink how we portray masculinity 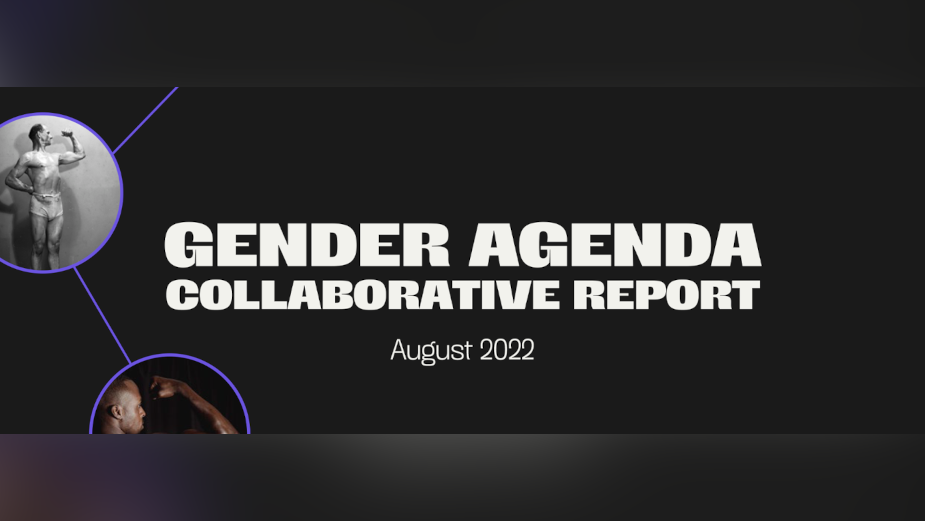 Whilst recent years have seen a dramatic shift in society for women across the UK (and, indeed, the world), the ideology of masculinity has largely been left behind. The term ‘modern masculinity’ is frequently thrown around in today’s world, yet people struggle to define what  it actually is or looks like - in many instances - simply defaulting to the clunky application of 'feminine' traits to the modern male identity to try to make sense of it. This suggests - unfairly, we would argue - that perhaps not much has changed about the representation of male identity at all.

Academic frameworks such as David and Brannon’s ‘Four Rules of Masculinity’ and Promundo’s ‘The Man Box’ show that little has overtly evolved over the years with how men might define themselves, leaving more traditional ideals of ‘maleness’ in place.

At the same time, there has been a growing anxiety about the male role within society. Over the past five years especially, events such as the #MeToo movement have led to an increased attention on male aggression and violence towards and against women. The resulting heightened and justified focus on female empowerment has resulted in a greater emphasis being placed on defining 'toxic masculinity' rather than on defining a more positive representation of 'modern masculinity' - an unhelpful situation where the multitudes, nuances and subtleties of modern masculinity are often overlooked or ignored altogether.

As creators of cultural output, both Media and Advertising industries bear a large responsibility to do better when it comes to gender representation and definition. Particularly as 65% of young men say that gender representation in advertising plays a role in their purchase decisions. Male consumers are making conscious decisions based on the way they are portrayed.

VCCP Collaborative report 'Gender Agenda: Masculinity' is the first in a series of papers examining what gender and gender representation means today, and what the role as Marketing and Advertising Practitioners is or should be in portraying healthy role models and dynamics. It considers what modern 'Masculine' role models could look like and how to weave these figures, rooted in empathetic brand narratives, into strategic thinking and creative work.

The report research was undertaken in partnership with The Nursery Research & Planning, using both qualitative interviews and complemented by a 500 person nat rep survey. It identifies opportunities and risks for brands and outlines strategies for how brands can better represent masculinity in comms.

The report reveals 10 ways that brands can better represent men:

Nicky Vita, joint head of planning at VCCP London said, “We produced this report to give our clients an advantage, to help them understand how to speak to their male - and female - audiences in the right way, but also how to behave as a responsible & empathetic brand”

Charlie Gavshon-Kirkbride, group planning director at VCCP London added, “Too often, the feeling is that we’re in a zero sum gain situation when it comes to gender - yet we believe gender identities don’t need to exist in opposition. However in a patriarchal society if we don’t look at how men are portrayed and interact with others, then female representations and storytelling will also suffer. So, as we emerged from the Covid era, a time of social upheaval - we decided to take stock - what norms should stay and which should go in advertising when it comes to male representation?” 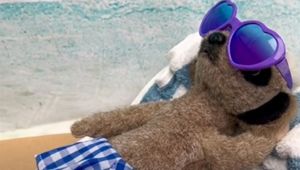 How the Cheeky Meerkats Found TikTok Success with #Meertok 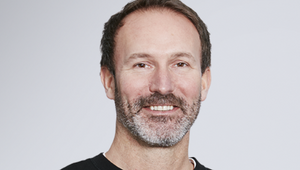 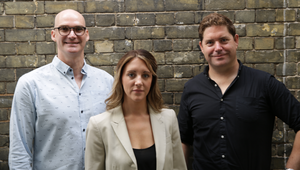 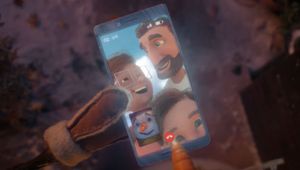 How Virgin Media O2 Stands Out on Social
View all News

Our Future Is Botanic