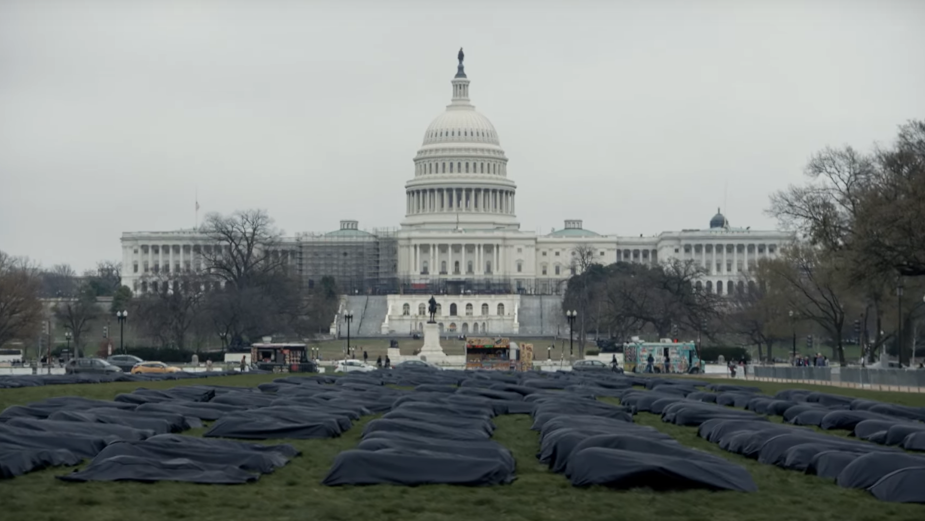 March for Our Lives has released its latest PSA, directed by JJ Augustavo of m ss ng p eces. Since the tragic shooting at Marjory Stoneman Douglas High School in 2018, over 170,000 more US lives have been lost to gun violence -- and all politicians have done is offer ‘thoughts and prayers.’ This PSA showcases a powerful action where March for Our Lives recently spelled out ‘THOUGHTS AND PRAYERS’ in body bags on the National Mall in Washington DC to draw attention to the lack of action on this ongoing crisis, and to encourage Americans to sign a petition demanding that Senator Chuck Schumer bring universal background checks to the Senate floor for a vote. It's time for politicians to stop talking and start acting.

March for Our Lives ‘Thoughts and Prayers’

In partnership with: McCann New York 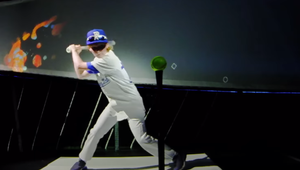 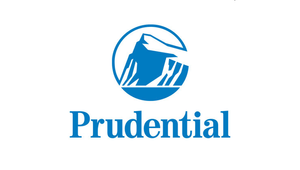 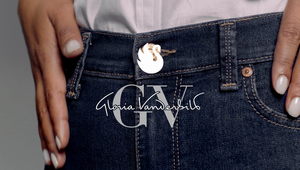 I Have Needs. Fit Them