Hughie is a composer, arranger/musical director and producer specialising in working with the human voice, including as a prolific vocalist himself 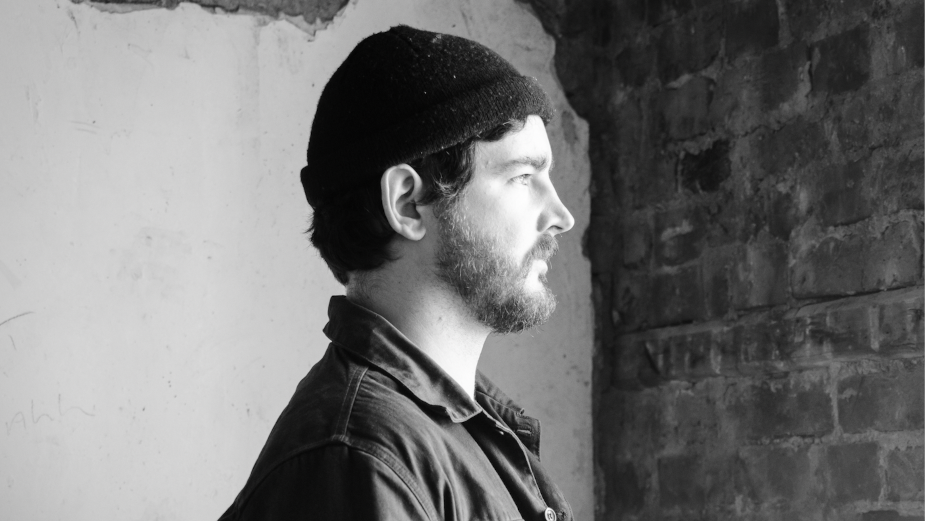 His work has included commissions for the 2019 Turner Prize as well as multiple choral collaborations with Universal Records, Ninja Tune, City Slang, Sub Pop, Moshi Moshi Records, as well as sound artist Yuri Suzuki. From Institute Studios in Margate he leads both a contemporary vocal ensemble ‘Institute Collective’ and ‘The Social Singing Choir’.

Born into a musical family, Hughie’s father is internationally acclaimed opera singer Julian Gavin. He first studied music under his grandmother, composer Val Gavin and was later classically trained as a choral scholar at the London Oratory School. As a songwriter he has worked extensively throughout Europe with international artists. Aside from his successful career as a writer, his unique voice also makes him in demand as a featured vocalist. His version of ‘I Could Have Danced All Night’ was used on the global 2020 Audi advertising campaign. He was also the musical director on the 2019 Christmas advertising campaign for very.com.

As well as working with singers at Institute Studios, his work with the voice has included MD and vocal coaching for major touring shows, TV shows and advertising campaigns. Hughie was classically trained by his opera singing father Julian Gavin & renowned vocal coach and researcher Janice Chapman. He describes his teaching method as ‘a natural approach’, building on the fundamentals of his classical training with the experience he’s gained within the music industry.

Hughie is also a performing artist under the moniker JAKL. He was voted one of Glastonbury’s emerging artists in 2016 securing national radio support from BBC R1, XFM, BBC Introducing and BBC 6 Music. He heads out on tour with Wildwood Kin this September with an EP to follow on Lookout Mountain Records.