After four years out of the industry, adam&eve founder Ben Priest has created a campaign for an anti-slavery coalition of charities – he and Academy Films director Billy Boyd Cape tell LBB’s Alex Reeves what went into the stark films about human trafficking 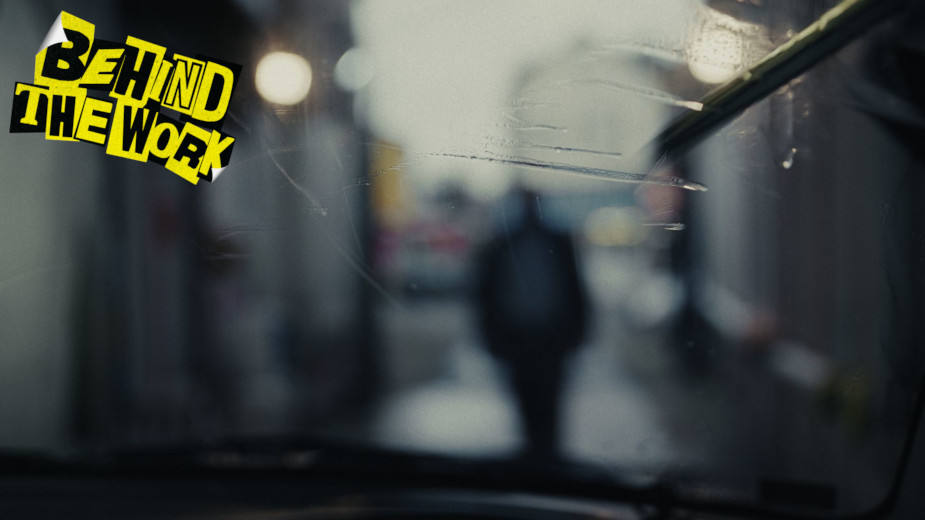 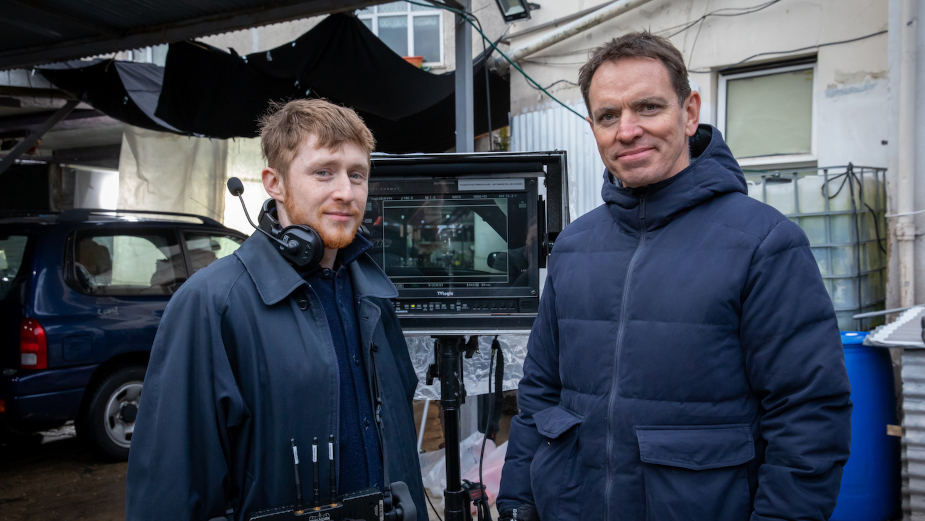 [Billy Boyd Cape and Ben Priest on set]
After four years away, the adam&eve co-founder has enjoyed being back in the game, albeit momentarily.
“I think towards the end I'd kind of had enough of advertising and needed a break. To come back for this sort of campaign and to end up working with all of these great people, and all of them giving their time and their expertise for free, has been a really lovely reminder of what a fabulous business it can be. So it's been a very sweet moment for me.
“But I'm not looking to get back into advertising. I never was. It took about 18 months to get used to it but I'm now completely used to that. And it's been lovely to circle back and just dip my toe in again.”
Along with the films, the team have made signs for all sorts of different businesses, including fast fashion and trawler fishing. Now the campaign has launched, all of the charities involved will be using their social media feeds to push those, as well as the films. Media partnerships with broadcasters will lead to programmes about the issue of modern slavery, with this campaign as a springboard. Each of the charities has celebrities that are connected to them, who together will help the push. And they’re also all speaking to politicians and journalists to try to use the momentum. As Ben sees it, “The films are a kind of flair, a way to say, ‘Look at this - this is the issue.’
This is the start of something that could shift awareness on slavery in the UK today and Ben’s been glad to be involved. “It's great to have the muscle of all of the different charities together. And it's been a fabulous thing to work on. We hope we can really begin to rattle some cages.” 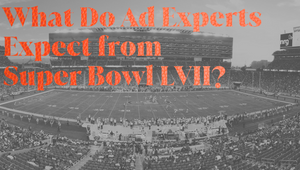