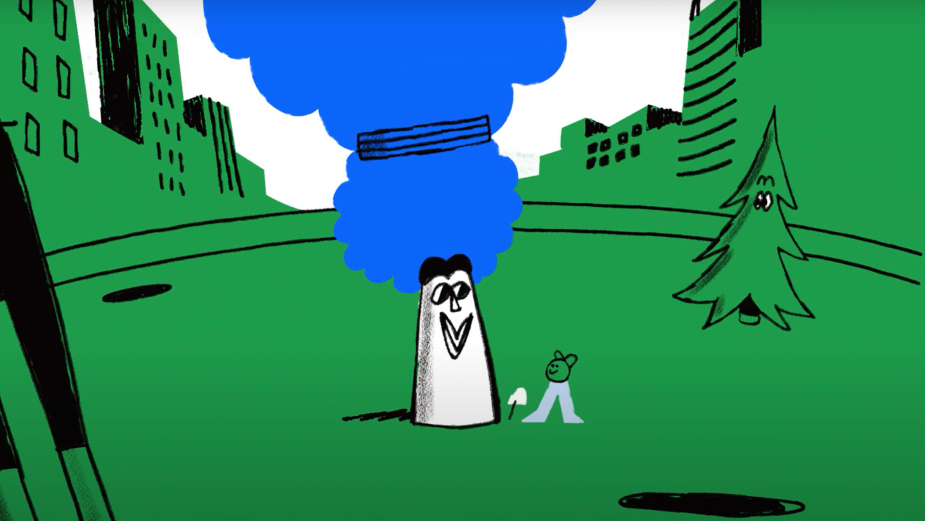 Strategized and conceived by Kin, Mailchimp's 'Give Where You Live' is a multi-platform activation, led by a short animated film and website. The film, scripted and developed by Kin, and produced by BUCK, was crafted to spark curiosity and attention for these small, local players. The animation zooms in and out of a “local best kept secret” map, a creative concept that originated from discussions with the local nonprofits Mailchimp works with, as they reflected on their lack of visibility in the community they work hard to support.

Together, the film and website function as a City Guide of local heroes, such as community farms, local STEM programs, art collectives and environmental groups.

When Kin enlisted BUCK to work on the Mailchimp Give Where You Live short film, the team asked, “What if the good places in town are the places that do good?”

The guide starts at a high altitude — the “map to star’s homes” POV — before diving down to a few select hotspots. Each “chapter” shares the same setup-and-reveal rhythm. First we show something familiar (and possibly cliché) only to have that notion quickly subverted by an altruistic alternative. 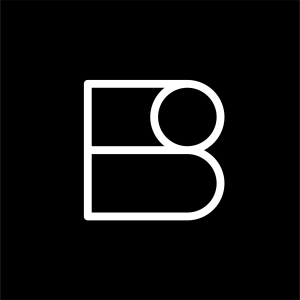 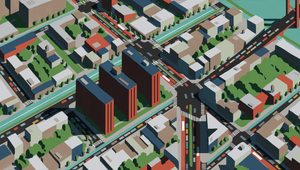 Celebrating 50 Years of Nike with an AR Archive Experience 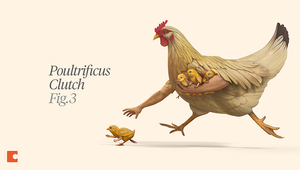 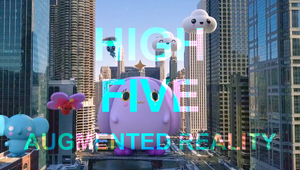 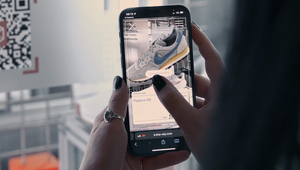 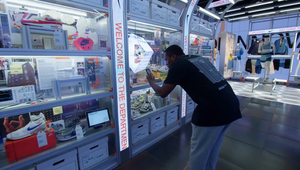 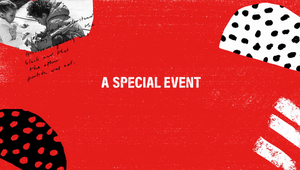 Between the World and Me Trailer 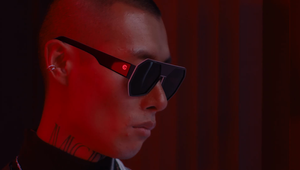