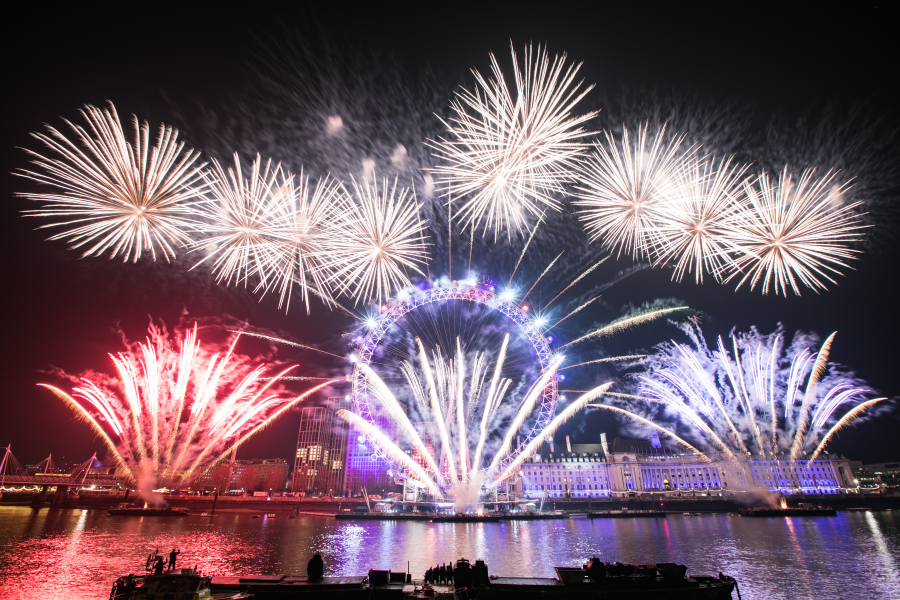 London celebrated the New Year - and the new decade - with the annual firework display over the River Thames and the Coca-Cola London Eye. The display also marked the start of the UEFA EURO 2020 year - the final of which will be played on home turf, at Wembley Stadium.

Jack Morton Worldwide, the global brand experience agency, created the experience – an event which it has produced for sixteen consecutive years.

Synchronised and triggered by GPS to Big Ben’s Chimes, the 11 minute show is the largest annual firework display in Europe. This year it lit up the River Thames with over 12,500 fireworks connected to 5,500 firing circuits across 359 firing locations on barges, pontoons and the Coca-Cola London Eye. The event was seen by a global viewing audience of millions and live by over 100,000 people gathered on the banks of the River Thames.

The event celebrated London and UEFA EURO 2020 with a unique soundtrack of some of London’s most successful artists, building up to an explosive mix of football anthems for the crescendo of the display. Football was also brought to life in the display through lighting and pyrotechnic techniques which emulated the famous Wembley arch and spelled out ‘EURO 2020'.

The Mayor of London, Sadiq Khan said: “The eyes of the world were on London as we marked the start of a new decade and celebrated the city’s key role in the upcoming UEFA EURO 2020 Championship. Our capital is home to more than one million EU Londoners and, as we prepare to welcome sporting stars and fans from around the world, I’m proud to say that London is and always will be, open to all.”

Jim Donald, director of production, Jack Morton Worldwide said: “We’re delighted to have the opportunity to help showcase London’s creativity and love of the beautiful game. The Mayor of London’s New Year’s Eve fireworks is an iconic event that unites us all and we’re so proud to be a part of it.”

As well as with the Greater London Authority, Jack Morton Worldwide worked in conjunction with multiple organisations across the capital to deliver the event. These included: the Metropolitan Police, Westminster City Council, The City of London Corporation, Lambeth and Southwark Borough Councils, Transport for London, The Port of London Authority and London Ambulance Service, London Fire Brigade and many more. 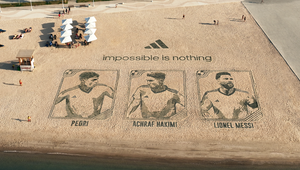 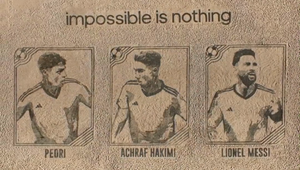 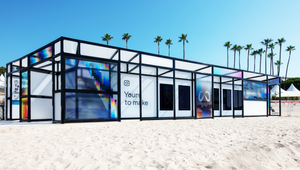 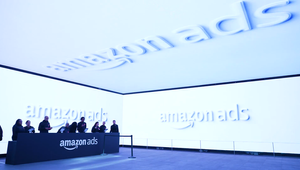