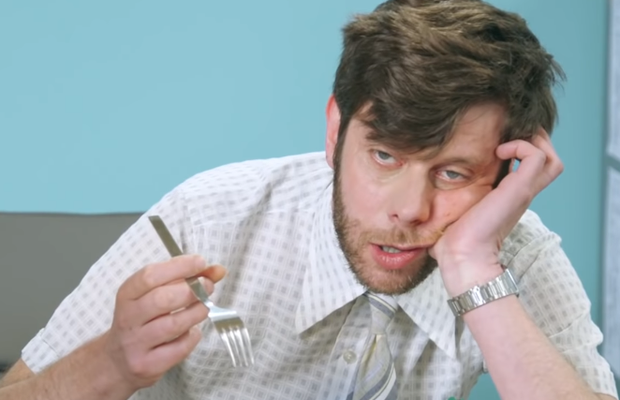 lastminute.com has launched an insight-based multi-channel, international marketing campaign, dubbing the term ‘Holiopathy’ to promote its packaged products as a medicine-like remedy to January blues.

The brand surveyed 2,000 consumers to gather insights into January blues which it combined with Google search data showing that searches for ‘work-life balance’ ‘stressed out’ and ‘how to disconnect’ peaked during this period. lastminute.com’s remedies include the ‘Vitamin D Booster’, for those suffering from bad weather, or ‘Routine Remover’, for those wanting time off from the daily grind.

The campaign is based on a dedicated ‘Holipathy’ search aggregator on lastminute.com structured according to the consumer and search engine data.

The Holiopathy concept breaks packages down across six themes including Love, Work, Me Time, Well-Being, Family and Weather. These lead customers to over 100 videos produced by Publicis with irreverent titles such as Love Life Gone Limp? Going Crazy Commuting? Lost Your Mojo? Feeling Unfit? Family No Fun? and Winter Blues? With the initial launch happening in the UK, the campaign will be rolled out to additional European markets later this year and will run until summer time.

The campaign, which began on January 6th has performed especially well across the brand’s social media channels, showing a 54% increase in engagement compared to similar campaigns.

Based on clear consumer insight, the campaign looks to create an emotional connection with new and existing customers to boost engagement, awareness of the brand’s packaged products and drive traffic to the campaign site.

The new concept  is part of a wider repositioning of the lastminute.com group brands under the strapline “Whatever makes you pink”.

Elena Galli, brand marketing director for lastminute.com, said: “Our brand vision is to be the most relevant and inspiring travel company, committed to enriching the lives of travellers across the nation. 65% of Brits suffer from January blues which is why we’ve decided to create a campaign which identifies the most common causes of stress and create bespoke holiday packages that address those needs. From the response it’s clear that travel frees people from this cycle and enables you to reconnect with their best selves.”

The Holiopathy campaign will be one of the first major brand marketing initiatives in 2020 under the 'Whatever Makes you Pink' banner following the announcement of lastminute.com’s London Eye partnership which will see the London skyline turn pink to celebrate the brand’s heritage.

Yannic Pluymackers, CMO, comments: “We’ve decided to implement a strategy that is brand marketing-centric, to continue spreading our pink spirit far and wide, and connect with as many people as possible through a multi-channel approach. And this is only the beginning, we’ve got a series of exciting campaigns in store for 2020, following the success of 'Holiopathy'."