Kingsday's 'Command Cupid' Takes Flirting to the Future with Periscope

Funnyhowflowersdothat.co.uk's hunk of a cherub makes flirting with strangers a doddle 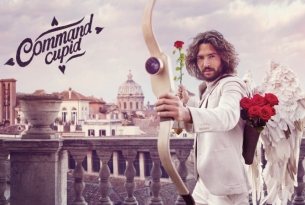 Last year, the Flower Council of Holland and creative agency Kingsday brought Valentine’s Day up-to-date, with the hugely popular Cupidrone campaign, featuring a lovable drone delivering roses in Verona. This year, Kingsday takes flirting with flowers into the future with Command Cupid, a brand new campaign to play out on Periscope on the 14th of February.

The Flower Council of Holland’s consumer brand, Funnyhowflowersdothat.co.uk will be using the latest in communication technology to show a new and unique way to give a flower to an attractive stranger. The campaign is a poignant reminder that it’s still hard to beat a traditional red rose as a way of showing attraction or love on Valentine’s Day.

On the 14th of February, romantics from all over the world can log onto Periscope, look for @CommandCupid, and watch live video from the streets of Paris and Berlin. If the viewer sees someone they like, they can flirt remotely and, quite literally, command Cupid to give them a rose that includes their Periscope name – in case the stranger wants to take it further. It’s real life romance in real time – remotely! Flirting with strangers has never been so easy…

The trailer showcasing the Command Cupid campaign is now on YouTube and the campaign will roll out in the UK, France, Germany and the Netherlands.

Bram de Rooij, Creative Director at Kingsday says: “At Kingsday we’re equally interested in the most modern ways to communicate with each other, as we are with good old fashioned storytelling and romance. Of course, on Valentine’s Day, romance will always be about giving a flower to somebody you like. With this year’s Command Cupid campaign we’re using the latest technology to pull the oldest trick in the book.” 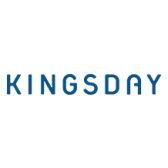 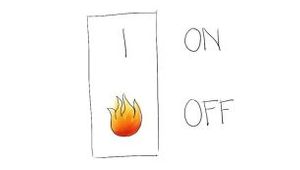 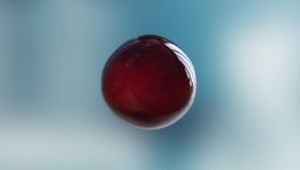 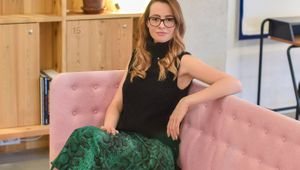 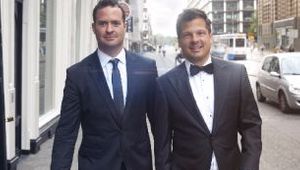 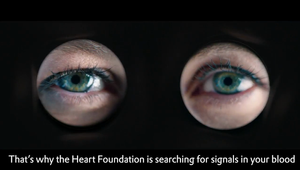 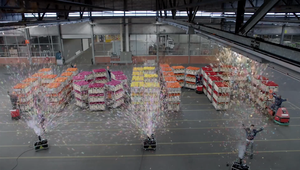 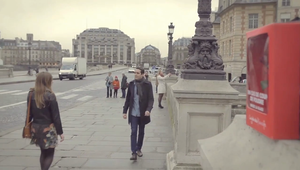 In Case of Love at First Sight 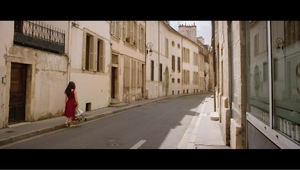 The Flower Effect
View all Work