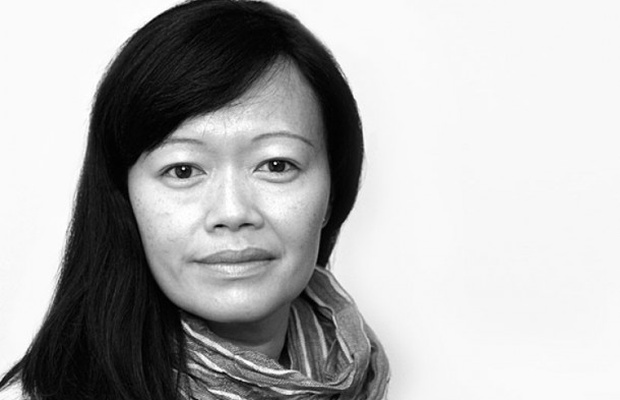 Judy John is leaving Leo Burnett and heading to Edelman to head things up as the global PR giant’s first ever global chief creative officer. The award-winning creative behind the juggernaut campaign for Always #LikeAGirl will lead Edelmand’s international network of 600 creatives and planners.
Judy was CCO at Leo Burnett North America and CEO of Leo’s in Canada. She will remain in Toronto and will report to Richard Edelman, president and CEO of Edelman.
“Judy believes in earned creative that is social by design, fast enough to suit the news cycle and helps to spark movements,” said Richard. “Our goal isn’t to do traditional advertising because earned creative, which allows consumers to carry the story forward themselves, is the new frontier. We want to lead creative when brands are looking to make societal impact and serve as agents of change.”
The hire is a big get for Edelman as Judy has an impressive back catalogue of creative work and has a trophy shelf stacked with nearly every award in the business, including an Emmy for Outstanding Commercial; a Titanium, Grand Prix and Glass Lion at the Cannes Lions Festival; and the first-ever Digital Black Pencil at D&AD. In 2015 Always #LikeAGirl was named by CBS as one of the top three Super Bowl Commercials of all time, and in 2017 the IKEA Cook This Page program was named one of the Top 10 Most Awarded Campaigns in the World.
At Leo Burnett, Judy also led a number of major efforts including Amazon’s first Super Bowl commercial, Samsung’s first global Olympic campaign and Blackberry’s first global campaign. Before joining Leo Burnett, she worked at a mix of independent shops and multinationals.
Edelman has served as creative lead on a number of campaigns for brands like HP (Family Portraits), Dove (Real Beauty Productions), the WNBA (Take a Seat, Take a Stand), ASICS (Blackout Track), Sunkist (We Were There) and Adobe’s Make the Cut, which won two Bronze Lions at Cannes. The agency also played a major role in the REI #OptOutside campaign, which earned the Titanium Lion at Cannes in 2016.
Over the past two-and-a-half years, Edelman has bolstered its creative firepower, hiring scores of creatives and planners, including Andrew Simon, chief creative officer, Toronto, formerly of DDB; Mattias Ronge, CEO of Edelman Deportivo; Stefan Ronge, chief creative officer, Europe; Jimmie Stone, chief creative officer, New York, formerly of McCann; Steve Slivka, chief creative officer, Chicago, formerly of Mullen; Tom Parker, chief creative officer, West Coast, formerly of Ogilvy; Megan Skelly, executive creative director, New York; formerly of R/GA and McGarryBowen; Michelle Franzoia, executive creative director, San Francisco, formerly of Yahoo; and Rogerio Gonçalves, senior director Creative, Sao Paulo, formerly of Y&R.
Check out our ‘5 Minutes with’ profile on Judy John here.

Robbie Williams Dances with His Namesakes in New WW Film