Khuvutlu elevated from his role as managing director of Hellocomputer Joburg 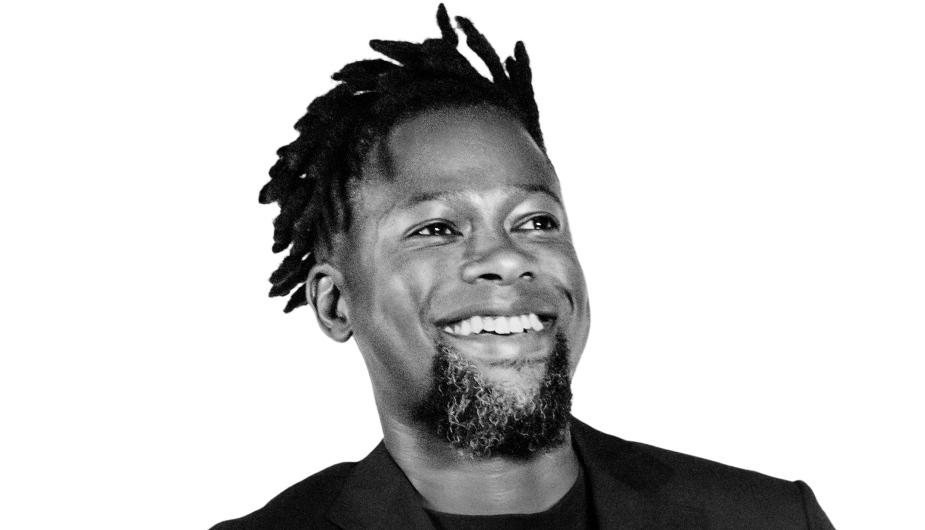 Nahana Communications Group and FCB today announced the appointment of Joey Khuvutlu as group managing director of Nahana’s FCB Joburg and Hellocomputer Joburg agencies, elevating Khuvutlu from his role as managing director of Hellocomputer Joburg. Khuvutlu will now lead both agencies as he replaces Thabang Skwambane, who was recently named CEO of Nahana Communications Group.

Since 2017, Khuvutlu has helped Hellocomputer Joburg gain recognition as South Africa’s leading digital agency with creative work for brands like Toyota, Coca-Cola and Sprite. As Group Managing Director, Khuvutlu will lead both Hellocomputer Joburg and FCB Joburg, one of South Africa's largest full-service agencies and Nahana’s flagship agency. Khuvutlu will further embed data-driven insights, performance capabilities and digital services into his teams’ creative work with the core mission of proving creativity is an economic multiplier for brand clients.

“Joey’s incomparable leadership over the last five years has made my transition to CEO as seamless as possible,” said Skwambane, recently appointed CEO of Nahana. “I couldn’t be more confident about Joey stepping into my former role, taking the reins of FCB and Hellocomputer, and evolving how we marry creativity and innovation to drive meaningful results for clients.”

“Our succession plan with Thabang and Joey at the center has been in place for some time, and it’s a testament to the roles they’ve played in our agency’s success and their vision for Nahana’s future.” said Morris. “Using our strong foundation and industry standing, both leaders are perfectly positioned to unlock the incredible value proposition we offer clients across our agencies.”

In his 18-year career, Khuvutlu has founded three agencies, including Threefold Creative, whose acquisition by Nahana in 2017 resulted in him joining the Hellocomputer’s Johannesburg office. Since then, the multi-award-winning digital experience agency has reported record performance – even amidst a pandemic, regional civil unrest and economic uncertainty.

“Our current market standing is driven by our sustained investment into data and digital innovation in order to deliver timely and timeless work for clients,” said Khuvutlu. “I’m thankful to be part of a team that sees data-driven creativity as a necessity - not a luxury - and I’m so excited to build on our evolving capabilities that have already made our future so bright.”