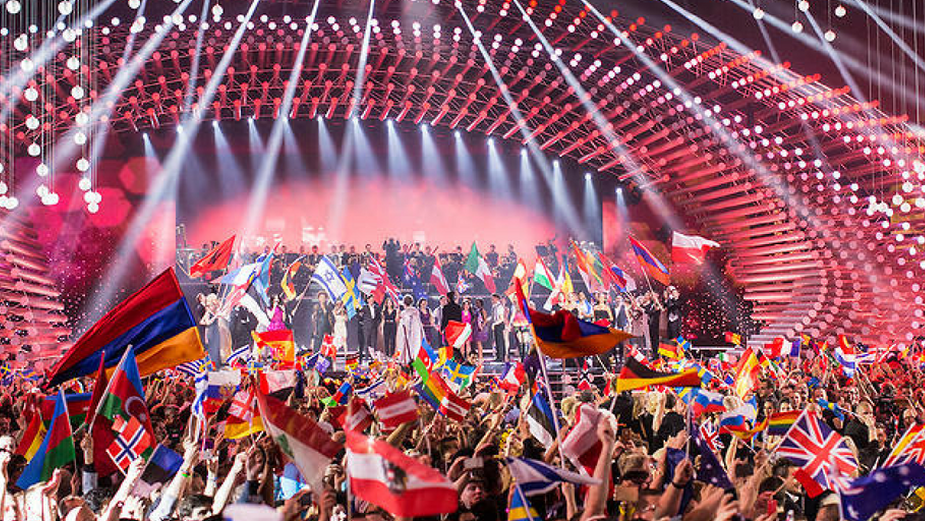 So Liverpool will host the biggest party of the year next May. It will be quite something.

Cards on the table here, I’ve never been a huge Eurovision fan. It always seemed the very opposite of a great, pop-song writing competition. I'm in a very, very small minority!

Whether you love or hate it, it’s easy to see over the last couple years, Eurovision’s artistic integrity is far outweighed by its huge cultural, social and political importance. And the ability to unite people through music. And the songs for the most part, are better too.

Next year's show in Liverpool, will demonstrate music really does have the power to bring people together.  And it’ll be a great UK showcase. Corny or not.

Current estimates say the BBC will be expected to fork out around £20 million to host next April's festival. It will feel more like a big sporting event crossed with a mega-party. The government hinted it may contribute, but “no blank cheques.”

Within the live shows we may not realise, while Graham Norton gives us his five minutes of cheesy commentary between performances, elsewhere in Europe audiences are watching an ad break!

Eurovision is commercially smart and very brand aware. Around 36 of the 40 or so competing nations allow brands to at least open and close the show. Very happy to be part of something that celebrates inclusivity, individual expression and diversity. There have been some notable European Ad campaigns too.

Despite the BBC’s restrictions here, there are still great UK marketing opportunities. A huge, diverse online fan base across Europe, Australia and beyond. TikTok recorded 189 million views on the official Eurovision account.   A very powerful tribe. Don’t forget Eurovision is watched in the USA and Australia too. Perhaps time for brands here in the UK to take it more seriously.

In contrast, look at it from the entrants, very different perspective:

I’ve been closely involved with five UK acts, four in the preliminary UK heats.  We were knocked out by girl band “Precious'' and then by Gina G’s “Oh-Ah-Just-A-Little-Bit”.  When we eventually did get to the finals, Ukraine's leather clad Ruslana singing "Wild Dances" won. I learnt a lot, however it’s not something I’ll ever, ever do again.

This was my experience:

During the heats, song-writers and the artists fund their own performances, hoping they would be catapulted to fame, making money from their future success.  They do it for the love of the competition.  Depending on their record deal, artists and record companies would expect to recuperate their outlay from download sales of their songs - if they win, and if it’s a hit.  The artist may get a small proportion of this.

Songwriters could earn performance royalties from airplay.  Again, if it’s a hit. “Love Shine A Light” by Christina and the waves sold 200,000 records in the UK alone, as did last year's “Space Man”. Celine Dion is now worth over $800 million. So it’s not an entirely futile gig. If you don’t mind the odds stacked way against you.

Clearly, advertisers and brands have it much easier! Douze points.

Toby Jarvis is the founder of A-MNEMONIC Music 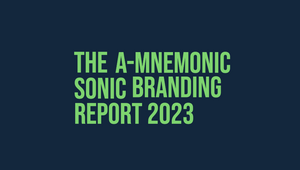 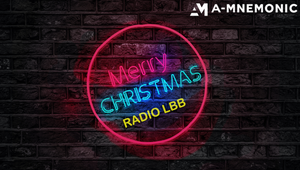 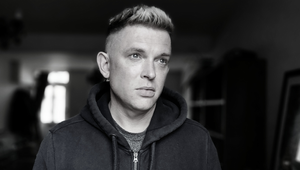 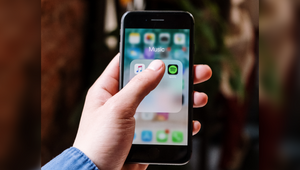 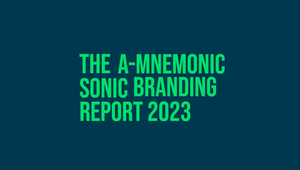 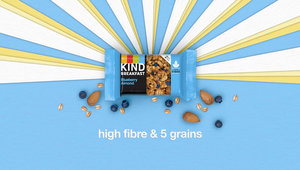 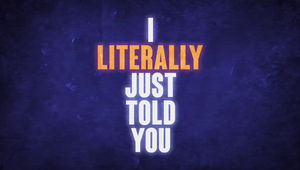 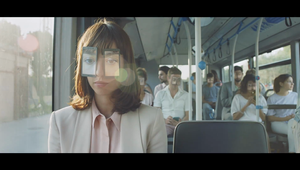