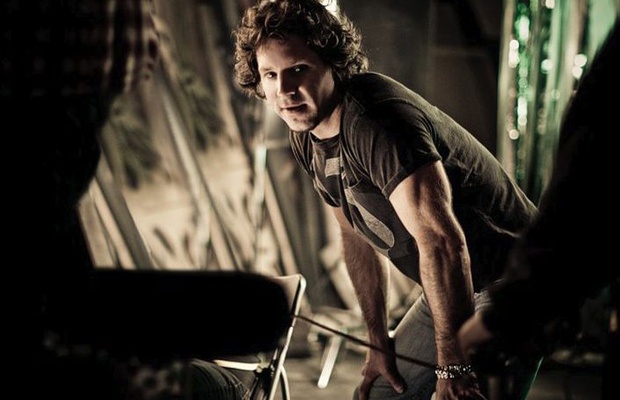 As a director, creative director and photographer, Kennedy’s keen eye for style and movement brokered an entry into the space of music videos, where he launched his career working with Snoop Dogg, Janelle Monae, and Lauryn Hill. Kennedy went on to shape the Garnier Fructis 7-year music festival series Style Files and direct for Rolling Stone the series, Women Who Rock, and the feature film Beware of the Dogs.

Drawing on the highly stylised aesthetics of music content and introducing a pioneering approach to branded content, Kennedy expanded into the beauty industry, winning clients from Redken to L’Oreal and Coty. Kennedy’s recent creative partnership with Netflix includes writing and directing the mini-series Fight showcasing a feature character from Will Smith’s Bright, and Love Assistants for Set it Up starring Lucy Liu and Zoey Deutch.

LAIR executive producer, Mark Aji said it is this varied background in particular that makes him such an asset to the studio’s roster. “Kennedy’s fresh, insightful approach to storytelling paired with his upbeat, collaborative manner made him a natural fit for us, our clients, and our community of artists.”

When asked why he chose to make a home at LAIR, Kennedy said “[They] run the gamut in terms of the work they create. They’re a mix of old-school sensibility and new school technique but most importantly, they’re a group that syncs seamlessly together. When everyone falls in step like that, it makes a space where everyone wants to be creative.”

Kennedy maintains that the best part of directing is always engaging with people, “[and] working with talent. Making them feel grounded and heard. No matter how A List or what industry they come from, everyone just wants to made to feel human. That’s when we get the best performances".  This ease with interpersonal storytelling has extended to his work with talent like Jennifer Garner & Michael Strahan and clients ranging from l to Coty, NBA and Verizon.

Krista Liney Signs to The Collective @ LAIR for Commercial Content