Sterlin joins for representation on the Hungry Man global roster 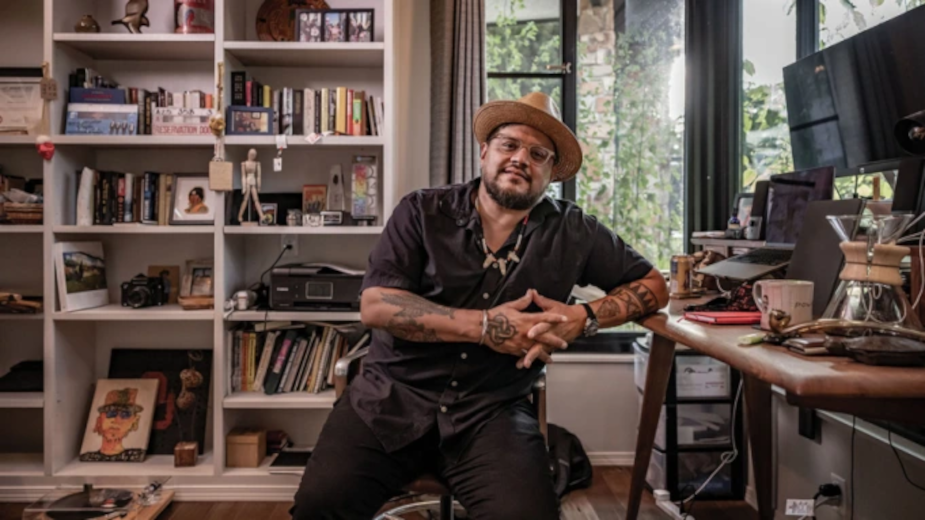 Now based in Tulsa, Sterlin is the co-creator and showrunner of ‘Reservation Dogs’ (FX Productions), a comedy series following four Indigenous teenage friends living on a reservation in Oklahoma. After its first season, ‘Reservation Dogs’ won a 2022 Peabody award, 2022 Television Academy Honours Award, 2022 Independent Spirit Award for Best Comedy Series, was an American Film Institute Awards Honouree, and won Best Breakthrough Series under 40 minutes at the 2021 Gotham Awards. The series is now in its second season.

Currently, Sterlin’s series ‘Poster Girls,’ which he co-wrote with bestselling novelist Jonathan Lee, is in development with FX Productions. Paramount+ recently acquired his series ‘Yellowbird,’ which he is co-creating with Erica Tremblay and which is based on Sierra Crane Murdoch’s novel of the same name. LeBron James’s company, SpringHill, is producing ‘Rezball’ (Netflix), a series Sterlin co-wrote with Sydney Freeland. Harjo has several other projects in development.

Over his career, Sterlin has created and directed five feature films: three narrative dramas and two documentaries. His most recent feature, ‘Love and Fury,’ is a documentary chronicling the work and intersection of over a dozen contemporary Native American artists. ‘Love and Fury’ was acquired by Ava DuVernay’s ARRAY and released on Netflix in December 2021. The film premiered at the 2021 Hot Docs International Documentary Festival and was an official selection of the Seattle International Film Festival, Virginia Film Festival, and DeadCenter Film Festival.

A founding member of the Native sketch comedy troupe, the 1491s, Sterlin co-wrote the group’s play, ‘Between Two Knees,’ an intergenerational comedic love story/musical set against the backdrop of true events in Native American history. ‘Between Two Knees’ was commissioned in 2018/2019 by the Oregon Shakespeare Festival and New Native Theatre. In 2022, it completed a run at Yale Repertory Theatre.

Mino Jarjoura, managing partner said, “Hungry Man is honoured to begin working with a filmmaker with as much raw talent and commitment to the craft as Sterlin has.” Sterlin will be represented for commercials and branded content worldwide. 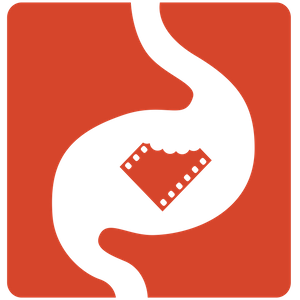 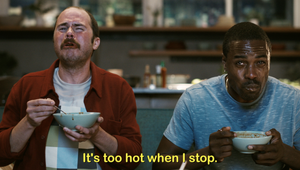 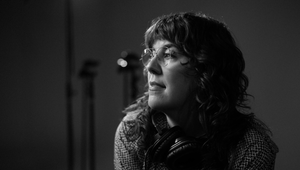 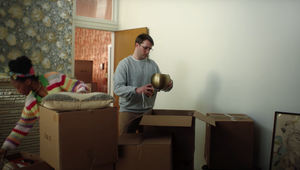 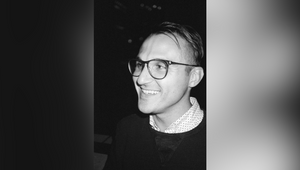 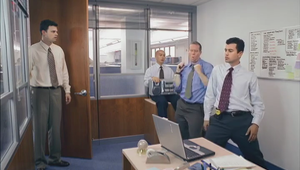 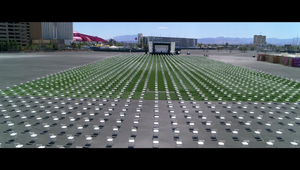