How Virtual Reality Is Changing the Automotive Industry for the Better 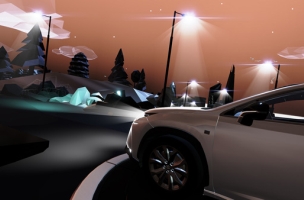 Technology is transforming the way we experience and buy cars. Dealerships have been changing in format, size and concept – now we can buy cars in our lunch breaks from city centre retail stores or virtually test drive the latest models.

Over the last few years there has been an increased emphasis on developing completely digital retail stores in city centres, making car purchasing more accessible to the consumer. The London Audi City showroom in Green Park, for example, is the smallest Audi dealership in the UK, measuring 420 sq m and featuring around four vehicle models, but it’s proved size is not important; it’s been a huge success. Interestingly, 50 per cent of customers in the first half of 2013 ordered vehicles at the store without a physical test drive, having ‘experienced’ their future car in an entirely virtual environment. Studies suggest that about five per cent of all cars will be sold online by 2020.

Hyundai has innovated by opening a pop-up in Bluewater shopping centre. Called Rockar Hyundai, the digital store integrates in-store, online and mobile platforms, allowing guests to research, book a test drive, obtain a price for their old car, choose a payment option, purchase and organise a service of their car all at the touch of a button. 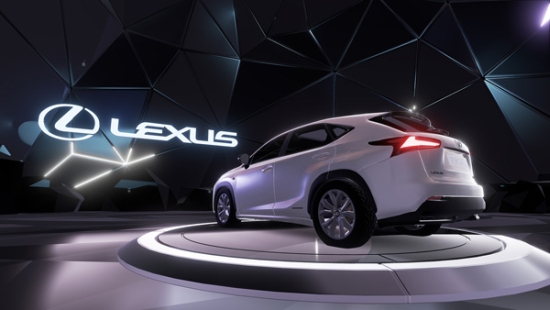 The real game changer for the automotive market is virtual reality.  VR enables dealers to showcase models conveniently wherever the customer wants – in a boutique shop, or shopping centres, in customers’ living rooms, or at work.  And there are no constraints; entire model line-ups can be shown – past current and future – with an infinite number of optional configurations.

REWIND created the world’s first fully interactive True-VR car configurator and simulator for the Oculus Rift DK2 headset for the launch of the Lexus NX. Using the latest CGI technology the user was immersed in a virtual world where they could fully configure every aspect of an NX to their own specification and then take it on a test drive.  This pioneering campaign in 2014 paved the way for many other car brands to follow suit and experiment with VR. Audi, for example, has been rolling out a new VR system with Oculus Rift. Wearable tech allows shoppers to customise the ideal configuration of the Audi they want and view the car inside and out from a first-person perspective. 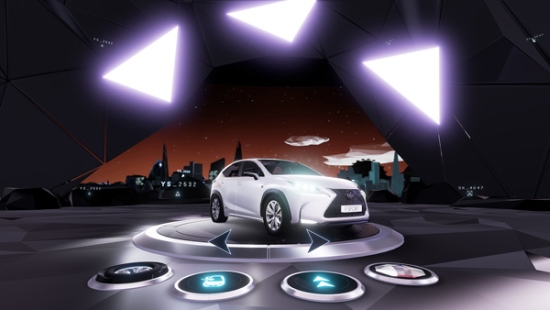 More than a marketing gimmick

It’s been argued that VR will just be used by marketers to raise awareness, with some saying it’s a gimmick. But VR is here to stay and 2016 is the year when it’s really going to take off as we see the heavyweight headsets finally reaching the consumer.  VR can, and will, do more than raise awareness for a brand, within two to three years it will be used to drive day-to-day sales volumes. But VR is not just a useful tool for dealers, VR is being used further back in the pipeline – Ford and Chevrolet have been using it with designers and engineers to enhance the creative process. Whilst Toyota has found an entirely different use for VR, demonstrating the dangers of distracted driving.

The possibilities really are endless and it’s just a matter of time before creating and ordering our virtual dream car over lunchtime to have it delivered to our doorstep is the norm. Will VR negate the need for physical showrooms completely?

This article first appeared on retail-focus.co.uk on 20th Jan 2016

Immersive Developments To Look Out For In 2021
View all News