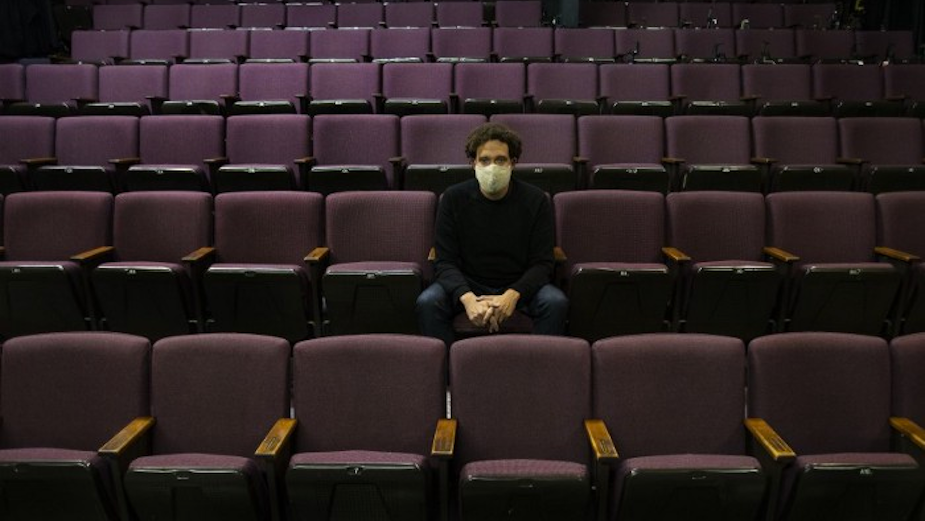 - Above: David Kurs, leader of Deaf West Theatre, sits in an empty house at the Odyssey Theatre, where the Coronavirus pandemic has cancelled all the shows. Credit: Gina Ferazzi // Los Angeles Times

Whilst many speculate that audiences will bounce right back to where they were pre-Covid - at concerts, in cinemas, museums, and theatres - many also see 2020 as a tipping point. A moment in which our attitudes and behaviours changed - perhaps forever - and when digital over physical, potentially, became a permanent preference.

It’s easy to see why.

The flexibility of digital, on-demand experiences fits our busy lives; barriers such as distance and costs are removed; accessibility issues reduced; and not least, the ecological impact is lowered.

For some brands, the transition from physical to digital has worked well. For instance, the National Theatre At Home initiative, which made plays more accessible at a time when many entertainment options were suddenly unavailable. As the National Theatre has been broadcasting performances live in cinemas under the brand NT Live for years and therefore has a back catalogue of recorded productions, it was well placed to meet the demand caused by the pandemic. The institution broadcast 16 productions that were watched 15 million times by more than nine million households, reaching 173 countries around the world.

Sentosa Development Corporation, which manages Singapore’s premier resort - a 500-hectare island dedicated to themed attractions, spa retreats, sandy beaches, golfing, and luxury accommodation - provided a creative response to the pandemic by creating its own in-game island in Nintendo’s 'Animal Crossing: New Horizons'. Continuing to provide an oasis for people so they could take a break, despite travel restrictions and stay-at-home orders, shows how brands can leverage technologies to create digital experiences that are distinctive, memorable, and importantly, human. 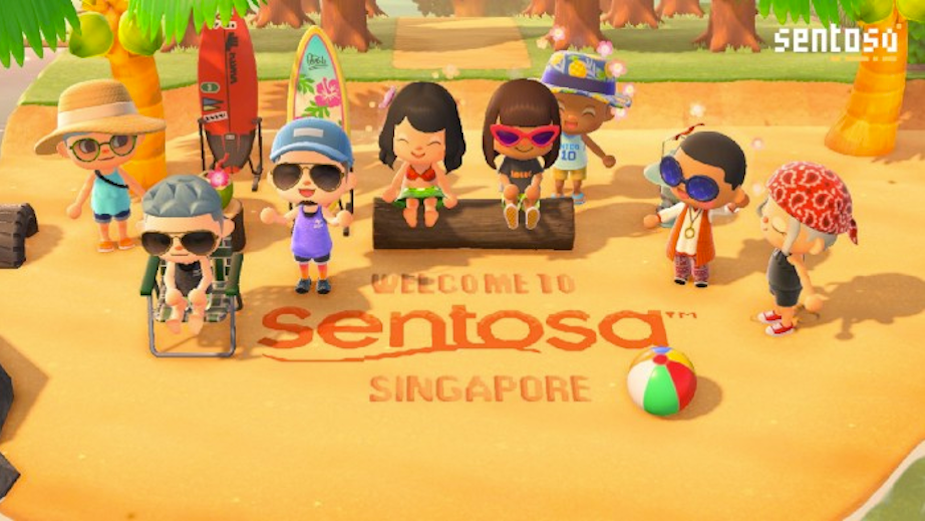 For the younger generation, the migration to digital platforms started well before the pandemic but has also been accelerated by it.

On 20th October 2020, Snap Inc announced its third-quarter financial results. Snapchat daily active users had increased 18% year-over-year to 249 million and revenue increased 52% year-over-year to $679 million. The platform reaches 90% of all 13 to 24-year-olds and 75% of all 13 to 34-year-olds in the UK. Founded in 2011, the company’s current wave of success is thanks, in part, to augmented reality (AR).

Snapchat was an early adopter of augmented reality with the release of Lenses back in 2015. Since then, the company has been improving its lenses every year by enhancing the technical capabilities and strengthening its dev platform. The result is that today, more than 170 million people - over three-quarters of Snap’s daily active users - access the app’s augmented reality features on a daily basis, the company says. Snapchat’s momentum shows no signs of stopping as it’s innovation in the AR space continues.

Look at TikTok. It was the #1 top-grossing app on iOS App Store globally in the second quarter of 2020, benefiting from consumers turning to mobile apps during the pandemic. A mystery to anyone over the age of 34, but extremely popular with Gen-Z, TikTok is a glimpse into what it means to be growing up in today’s hyper-connected world. It offers micro-entertainment and short bursts of distraction through fun and trendy videos with the young audience embracing TikTok’s mantra: “inspire creativity and bring joy”.

Many are heralding Travis Scott’s performance, Astronomical, in the video game Fortnite as the live music event of 2020. Unaffected by the global lockdown, the US rapper performed a live set inside the online shooter in April 2020. Fortnite developer Epic Games says over 27.7 million players participated in the in-game event live. In total, the event was attended 45.8 million times, meaning that many players attended at least twice. 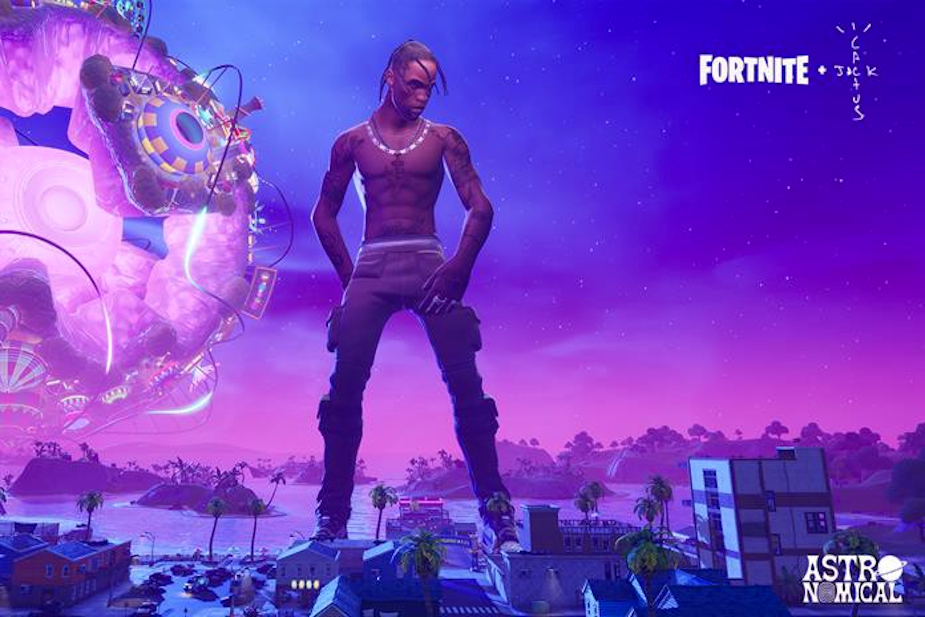 - Fortnite: Scott performed a concert within the game

He has a point.

When you don’t need to worry about the technical, logistical, safety, and security elements of IRL events, more attention can be paid to the actual performance and making that stand out as possible for those viewing or interacting with it.

This certainly seemed to work for Astronomical with reviewers calling the show 'stunning' and 'spectacular'. And it certainly worked for Scott - the nine-minute digital concert grossed the rapper roughly $20 million including merchandise sales, according to a Forbes report. To put this into context, Scott’s four-month-long, 56-stop Astroworld tour from 2018 to 2019 garnered approximately $53.5million, or roughly just under $1million per show.

It’s clear that audiences are seeking entertainment on new platforms in new ways, with the rise in data connection, cloud computing, and powerful portable devices enabling this. What we don’t know, is whether the appetite for remote entertainment will remain as strong when it becomes safe to return to physical spaces.

The demand for visceral real-life experiences will always be there, but for the generation that chats via Snapchat, dates on Bumble, and hangs out in Party Royale, the digital is already merged with the physical and this is only going to continue to grow as technology evolves and re-defines what an experience is. At some point, the appeal of a digital, remote experience may well become stronger than any physical offering.

- This piece originally featured on XRLO: eXtended Reality Lowdown, the place to learn about VR, AR and MR, brought to you by REWIND 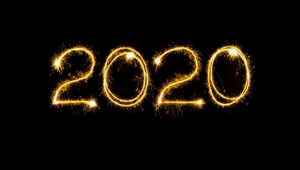