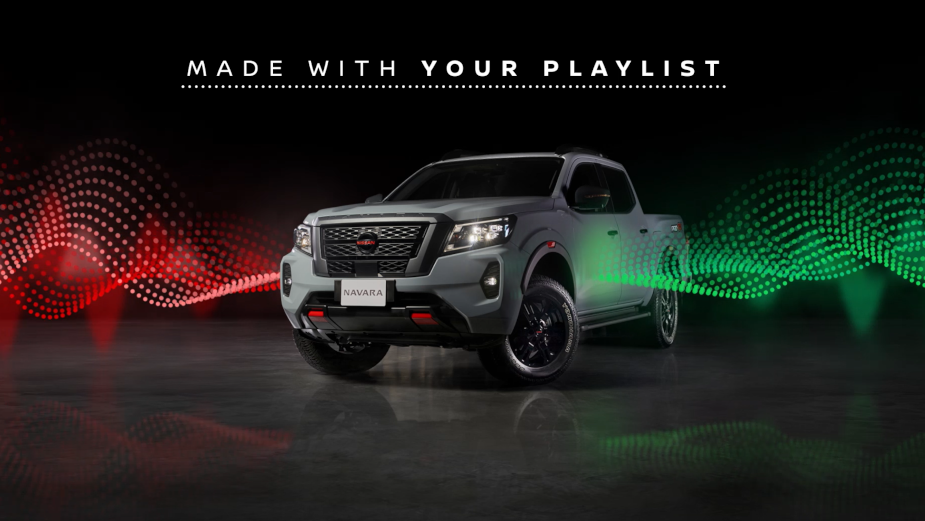 I don’t know how you feel about it, but this ‘sharing my data’ idea really freaks me out. It’s a little bit invasive and sets off all kinds of privacy alarm bells.

Born from a more traditional advertising background, data felt like just another industry buzzword to me. It’s been around for a while and yes, I’ve played with it before but with the evolution of this digital world, the ability to peel, analyse and use information has become a much bigger tool than I initially realised.

Last year we facilitated one of our biggest vehicle marketing campaigns for our client Nissan SA, the launch of the all new Nissan Navara. For the local automotive industry this was a massive deal but so was our task. Besides obviously needing to drive sales in a pandemic we needed to reach as many South Africans as we could. Thing is, the bakkie (pickup) business has come a long way since just an ordinary utilitarian vehicle. It’s become an aspirational thing of beauty. These days you could feasibly find yourself sitting inside the cabin of any of the lead bakkie brands and you’d think you’re inside a state of the art top notch SUV. Decked in leather, with some of the most advanced tech and 4x4 capability it also needs to appeal to people who would really put it through its paces without fear of scratching the paintwork.

The bakkie market in South Africa has upped its game. These vehicles have a broader audience appeal so it made sense to spearhead its launch with the campaign message, ‘Made for your journey’. A message which naturally leans into a more personalised space. It allowed us to appeal to our more aspirational audience as well as those who actually purchase the vehicle for its intended use. For the first time we even targeted women specifically; something we never thought would actually work within our market.

Like most launches in South Africa if you want to reach a diverse audience you need broadcast media. TV, radio, and outdoor still work. And these are the media platforms that drive awareness and hopefully ultimately translate to the bottom line. We set out producing a crazy amount of unprecedented content to drive broad appeal and in the end we were fairly successful in launching the Navara.

But this isn’t really the stuff that really uses data. While we were able to amass a great amount of content we could use digital platforms to identify the various audiences and target them with the relevant message. But we took it a step further. We found a way to personalise a brand experience that could translate into something more than just brand awareness.

By partnering with Spotify, we were able to create a digital experience called ‘Made with you playlist’ personalised to the individual engaging with the idea. The user would login to the experience using their Spotify details allowing us to identify their favourite tracks and use that as the soundtrack to our video montage of the Nissan Navara. Four edits were created that covered the full range of potential music beats (BPM) allowing us to literally use our audiences’ music as the soundtrack to the ads.

The team who conceptualised and produced the idea, Greig Watt, CD, Harry Mckenzie and Brendan Jack had fun with overlaying diverse soundtracks to test the idea. Wil Kalmer from PostModern, the editor tapped into his music editing background to create these edits that could literally work with Spotify’s 60 million tracks.

Using data is supposed to inform the work we do. If I as a consumer receive communication from brands or posts tailored to me, I appreciate when my data is used to serve up suggestions that are tailored to me. Yes, I get the occasional ‘hair implant message’ (my hairline might be non-existent) and based on the fact that I work on Nissan I’m served so much car communication. But when data is used correctly, when it understands who I am the chances of landing successfully with the intended audience is just so much greater. It should inform my decisions instead of just ‘spraying (sending comms)and praying (hoping it lands).’

‘Made with your playlist’ wasn’t just a nifty tech idea. When analysing the data this campaign proved that personalisation worked. This wasn’t an idea just invading its audience's audience space. When people engaged they loved the fact that they could test the idea and recognise their music in the ad. We saw a 300% increase in social conversations around Nissan Navara during the campaign period. 70 times more traffic was driven to the Navara landing page and one of the most significant statistics was that the search for ‘NAVARA PRICE’ increased by 399%. Personalisation was a critical aspect of this campaign. Using data correctly to create more engaging personalised experiences works. The campaign was also recently awarded an elusive Wood Pencil at the D&AD advertising awards. A little accolade to prove that the use and implementation of data needed just be an academic exercise.

The ‘Google’ definition of personalisation is the process of knowing the needs, preferences and interests of your current and prospective customers so that you can serve them exactly what they’re looking for when they’re looking for it. It improves advertising relevance for users and increases ROI for advertisers.

We’ve come a long way since the ‘Hi Carl’ direct mailer salutation. Our personalisation capability has grown exponentially and it shouldn’t just be relegated to buzzword status. For me the numbers and data inform what we do. It builds credibility, drives efficiencies and gives us all more bang for our buck.

Experience how the new Navara was Made For Your Journey. Try it for yourself here.
view more - Trends and Insight 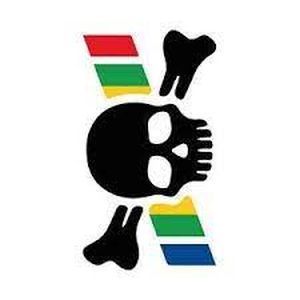 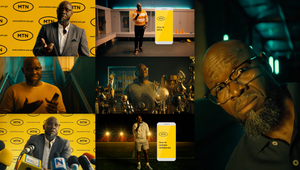 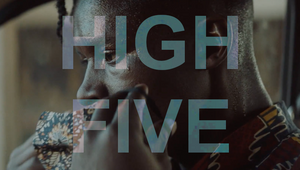 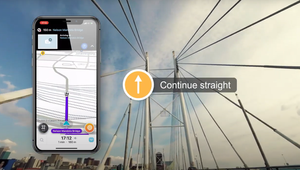 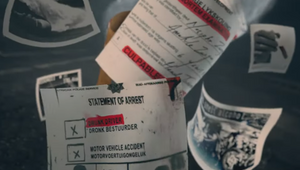 Average Speed
Heel Assist
Made with your playlist board 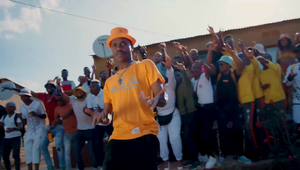 Made with your playlist
View all Work