How McDonald's Tapped into Nostalgia with ‘Swings’

Childhood memories of being in a playground and playing on a swing set are some of the core memories many of us carry for a lifetime. Tapping into this nostalgic feeling, McDonald’s, in conjunction with Leo Burnett UAE, created the immersive installation ‘Swings’. Tucked into the arches of the iconic McDonald’s ‘M’, the playful yellow swings invited people of all ages to think back to a time when things were a little simpler and to indulge in “timeless joy”.
Standing at an impressive three metres high, the ‘golden arches’ debuted across the city of Dubai for people to enjoy during the cooler months of the year. Intending to speak to everyone through creating “simple moments”, the Leo Burnett team were keen to inspire a positive reaction through what started as a simple doodle and eventually turned into a fully-fledged concept. Once completed and installed, the arches welcomed parents and children, grandparents, university students and anyone and everyone in between.
Speaking to LBB’s Nisna Mahtani about the spot, Leo Burnett UAE’s chief creative officer, Kalpesh Patankar, shared the process behind creating the campaign which garnered an overwhelmingly positive response. 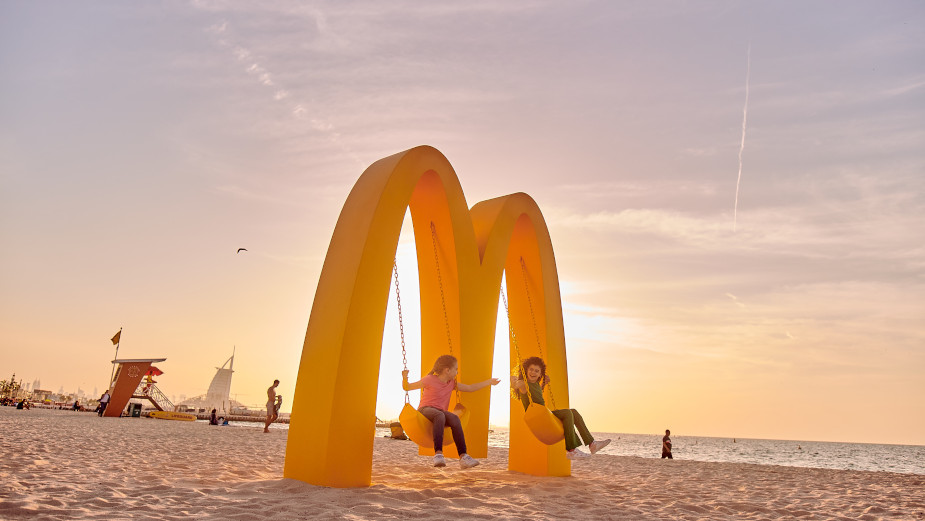 LBB> What was the starting point for this campaign?

Kalpesh> Whenever we craft a campaign for a brand like McDonald’s, our starting point is the celebration of simple moments that speak to each one of us.
The creative process tapped into the iconic golden arches, drawing on the brand heritage. And the swings were the manifestation of McDonald’s’ playfulness that surprises and delights.
As we were exploring ideas, a simple doodle turned into a concept that everyone connected with, which inspired a positive reaction.

LBB> You tapped into childhood happiness for this campaign, we’d love to know how you landed on the idea initially.

Kalpesh> As a child, you experience a lot of things for the first time. And that first taste of joy becomes a life-long memory. Visiting the park, or sitting on a swing, one cannot forget these experiences, especially with family and friends. And today, given the busy lives we lead, it felt like the right thing to pursue. To bring back the memory of a swing and the timeless joy it evokes.

LBB> What was the process of creating the ‘golden arches’ swing set? Where did you begin with the design process?

Kalpesh> Our sole source of inspiration was the iconic ‘golden arches’ which sparked our imagination. We collaborated with experts and tried different sizes until we found the right size. One that’s safe and sturdy for a child and a grownup.

LBB> How long did it take, from ideation to final creation, to build the structures that popped up across Media City, Internet City, Knowledge Park and Kite Beach?

Kalpesh> To bring the design to completion, it took over two months. Then we kicked off all the needed arrangements. We worked out a simple way to transport the swings to different places. The challenge was to get approvals and licences to set them up, but even the authorities welcomed the idea and allowed us to bring happiness everywhere. 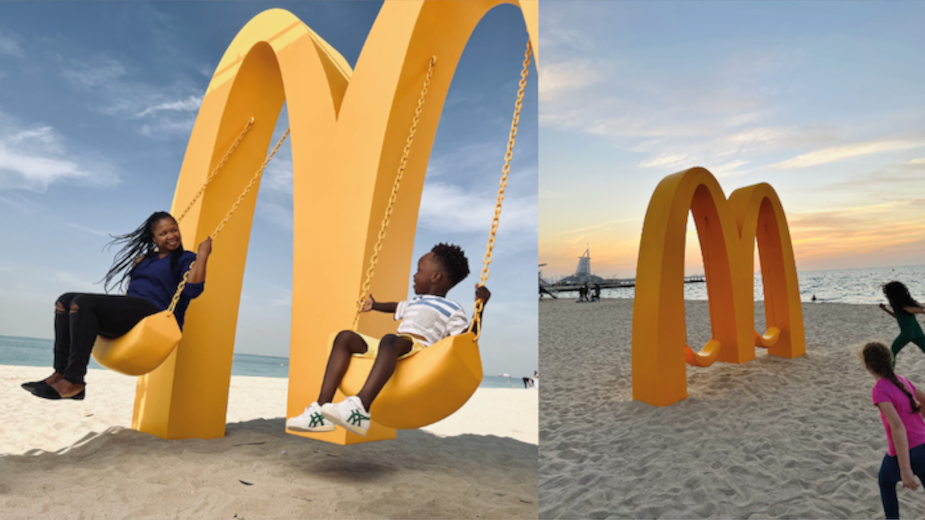 LBB> Let’s get technical for a minute. How tall are the arches and how did you go about securing them in various locations?

Kalpesh> The Swings are 300cm high and 340cm wide. We wanted it to be a size good enough to make it to business districts where people barely get time to experience a joy like this. Our partners at Prodigious tirelessly collaborated with Dubai Media City, Internet City and other municipal authorities and made it all possible. That’s the ‘Power of One’.

LBB> How long are these fun-filled arches going to be available to the public?

LBB> What aspect of the McDonald’s brand did you want to celebrate within this spot?

Kalpesh> McDonald’s as a brand has always focussed on giving feel-good moments to people. And this to us was a celebration of the simple things in life. Life is as busy as it can get. So why not take a moment to relax? Sit on the swings and de-stress a little. It’s effortless and makes you smile instantly.

LBB> How did passers-by react to the swings? And what has the general reaction been like?

Kalpesh> The response was absolutely amazing. We saw people of all ages get on the Swings and they all enjoyed it thoroughly. Many of them spoke about how it made them feel like a child again. We saw an old man swinging with his grandson, parents with their kids, siblings in their 60s, university students, anyone and everyone. The Swings connected them all. And the best part - there were more smiles than phones around the swings.

LBB> Is there any other aspect or detail you’d like to tell us about?

Kalpesh> The swings were also featured in McDonald’s’ global conference earlier this April. The campaign was celebrated and admired by McDonald’s partners from around the world.
It struck the right chord in everyone who witnessed it. 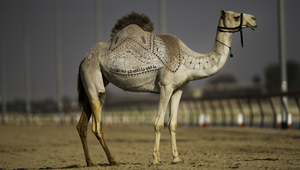 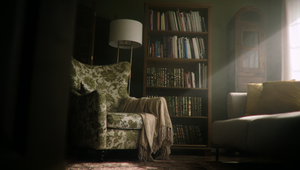 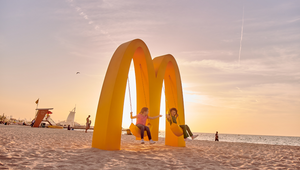 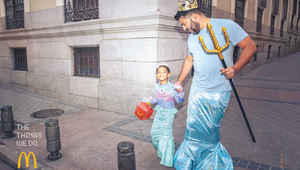 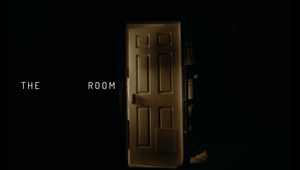 The Hidden Room
View all Work