How Final Frontier Orchestrated an Epic Intergalactic Battle for Acer 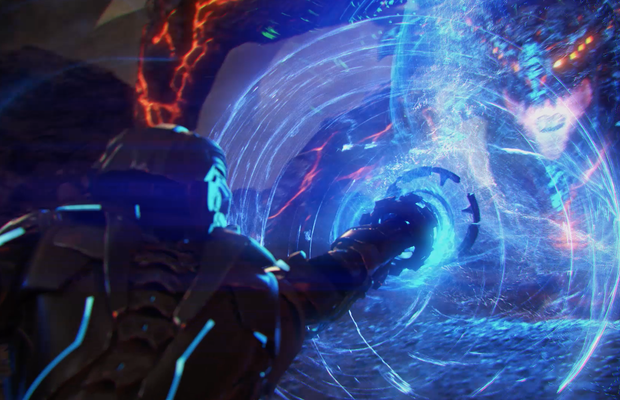 The concept needed to specifically sell the Predator range's unique heat-battling technology, tackling a common problem for hardcore gamers. To that end, Final Frontier executive producer Gus Karam worked alongside We Are Social from the outset to shape the storyline.

Amid the human race's colonisation of the galaxy, in one of the darkest, most wretched recesses of the universe, planet ZB-02 has been ravaged and occupied by the vile alien race, the Go'Re. Made of fire and sustained by molten heat, the Go'Re travel from planet to planet, purging the land and drilling into the planet's core to release the searing temperatures that nourish them, indiscriminately slaughtering anything they encounter along the way. After centuries of destruction, the humans decide to reclaim ZB-02 and cleanse it of the Go`re. 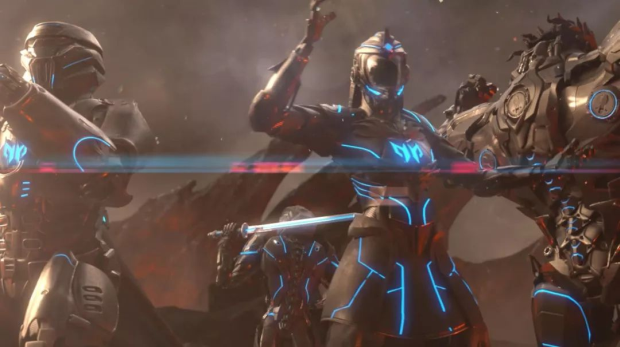 Garcia and his team were behind the character and world design, the 3D modelling, animation, and the visual effects. He explains his passion for the project: “We relished the opportunity to create this world and be part of this fantastic narrative that we humans are reclaiming a colony planet.” 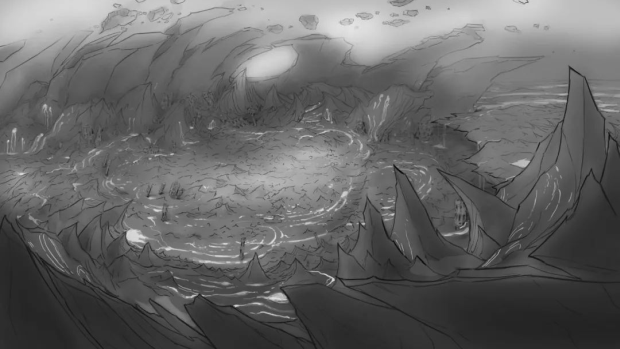 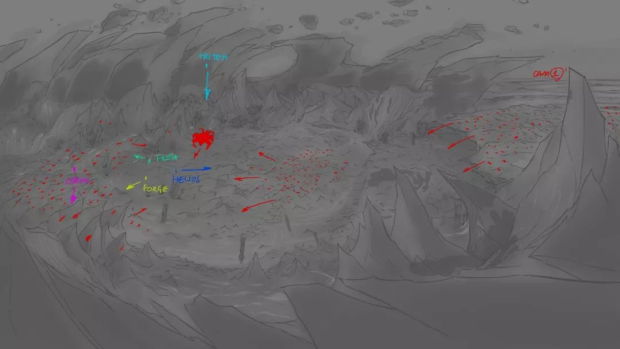 The director adds: “The challenge was to bring the creatures and humans to the screen as realistically as possible, making sure they would all move in a believable way, developing fight choreography, understanding how each of the lava tribe characters would move, attack, and how each hero would join the battle in a collaborative way to ensure victory.”

The human tribe comprises five characters, each inspired by a specific ACER computer. Though the characters existed as 3D models prior to the campaign, Zombie upgraded their armour, weapons and model structures. 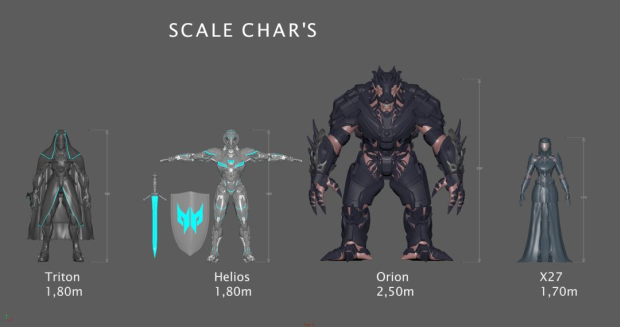 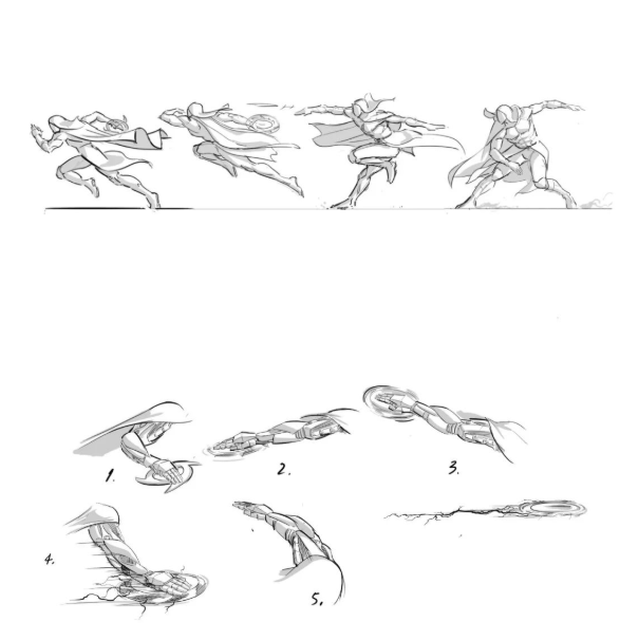 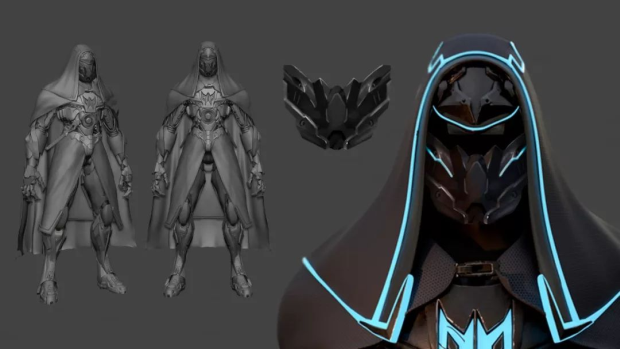 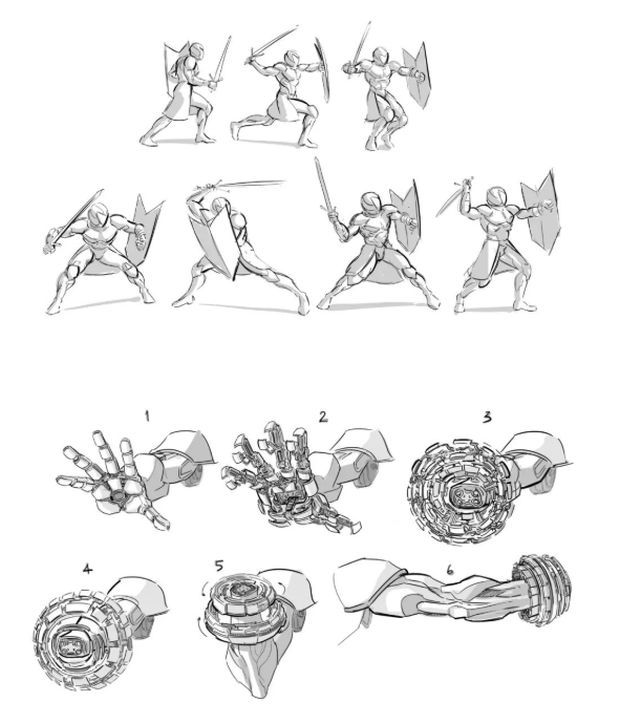 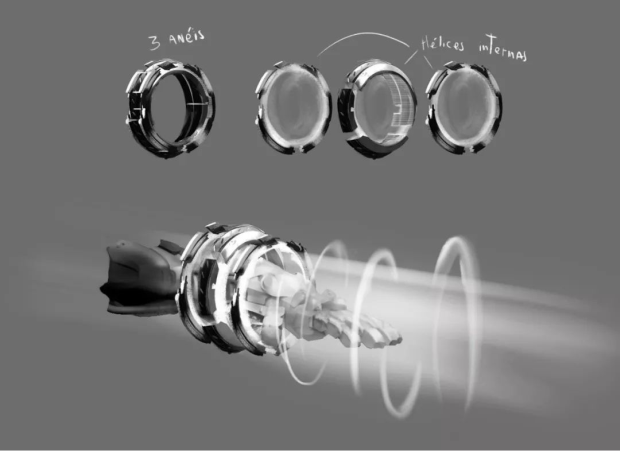 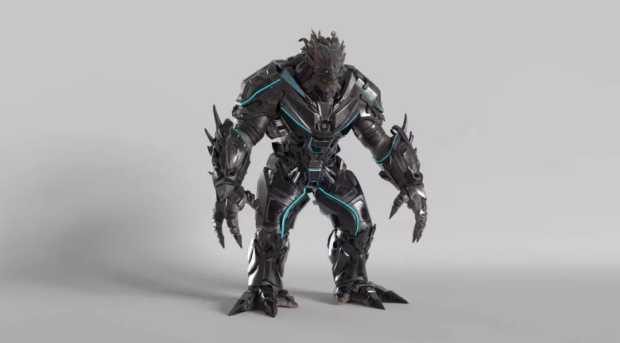 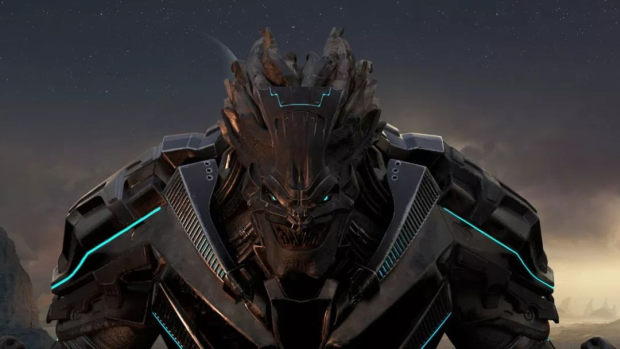 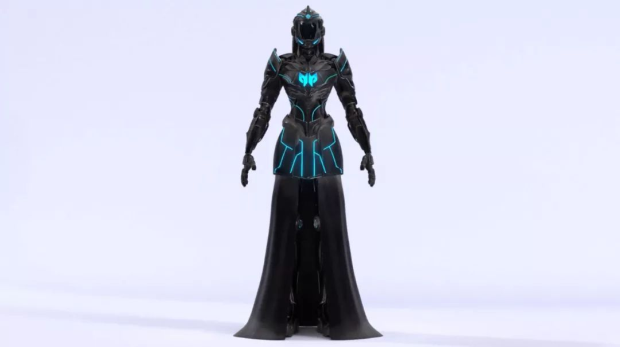 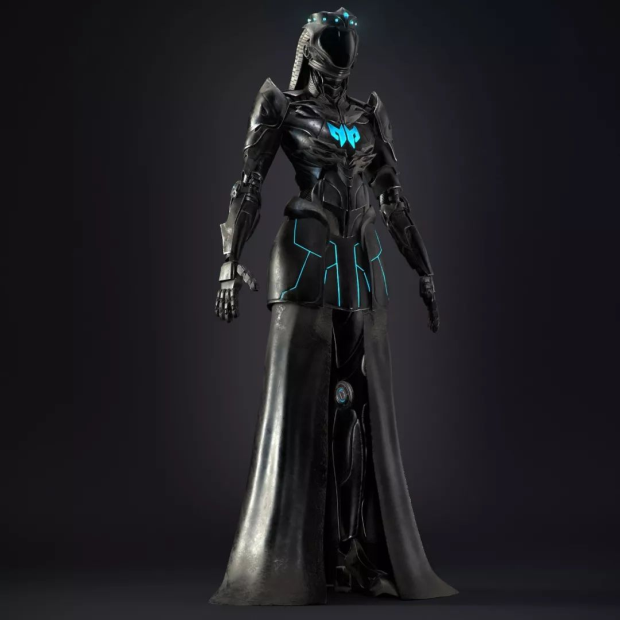 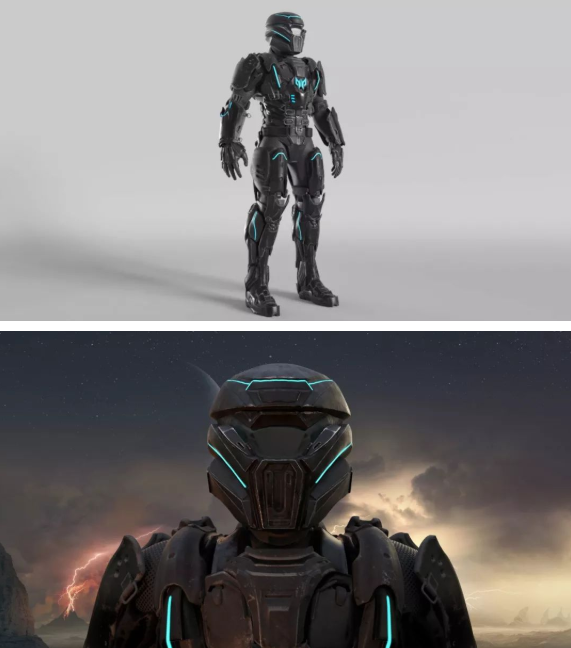 Zombie designed the initial Go're monster designs as part of the pitch, and ultimately evolved them into fully rigged and shaded 3D models. They are split into three categories of warrior: Gun'Thar, Gorgon and Gaomuth. 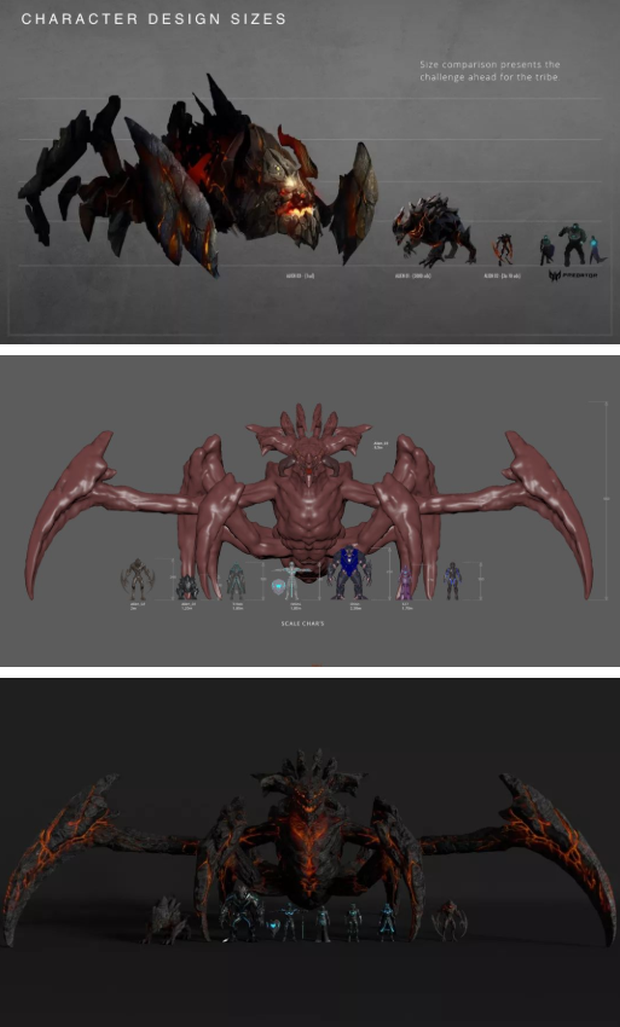 These monsters are ferocious warriors, with deadly blades attached to their wrists and legs designed for speed, and a big mouth to decimate their prey. They are fast, strong and merciless creatures that fight to the death. 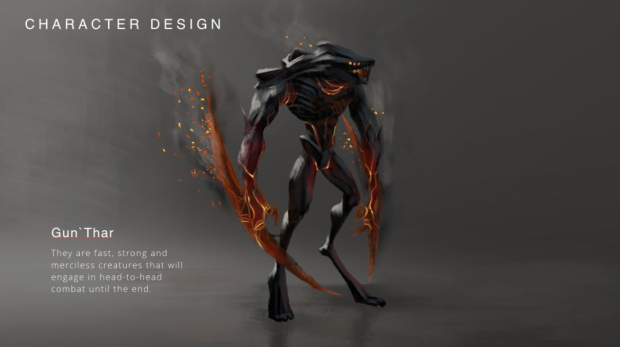 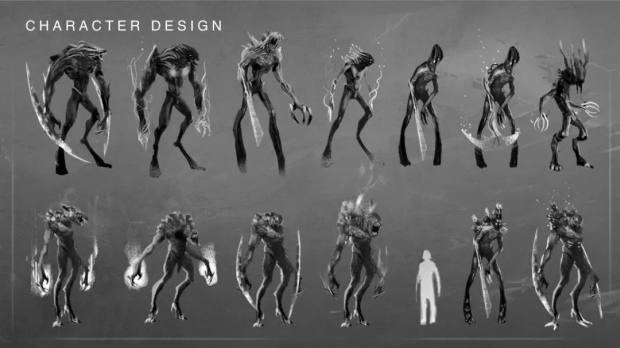 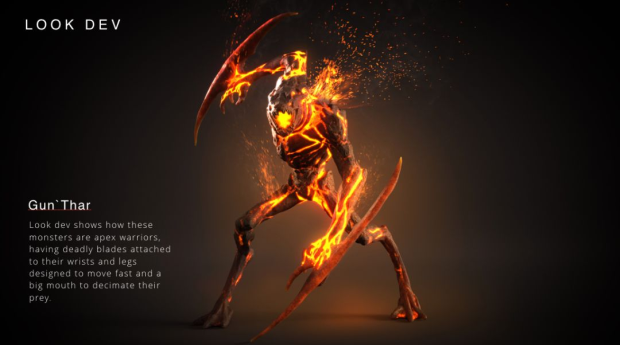 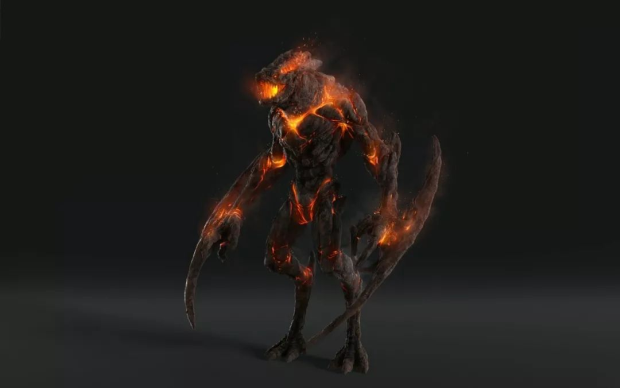 Lava runs through the veins of these massive, deadly creatures, maintaining a core temperature as hot as a volcano. His body is dense with skin that feels like heated stone, but reacts like an organic tissue. Unlike anything found on Earth. 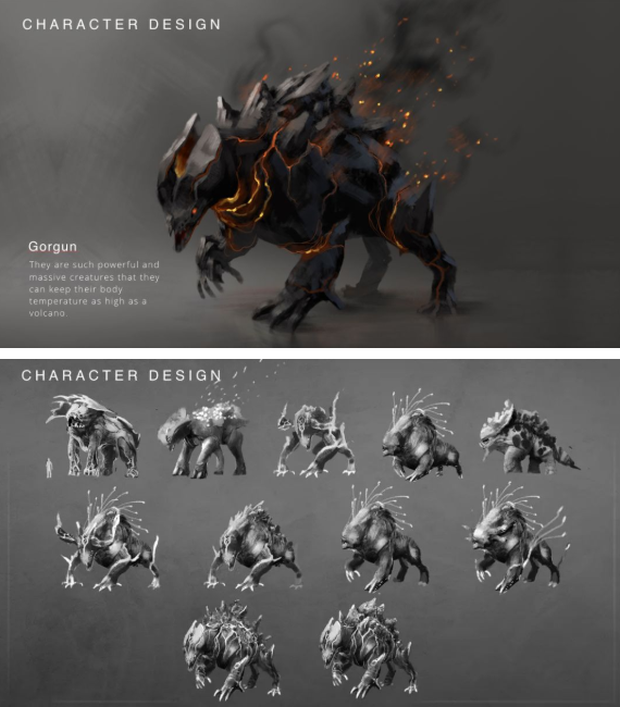 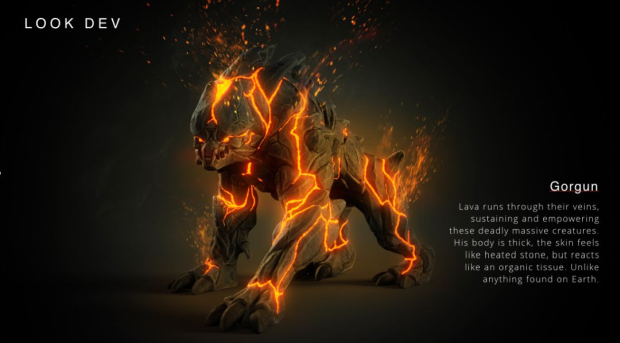 Hell itself. These creatures feed at the molten core of the planet, becoming gigantic in size. They live underground, carving lava rivers with their claws. Garcia says: “My favourite scene is the big monster revelation, when Gaomuth appears like a boss. When we see our heroes defeat him so easily, the message we're sending about the Predators really hits home.” 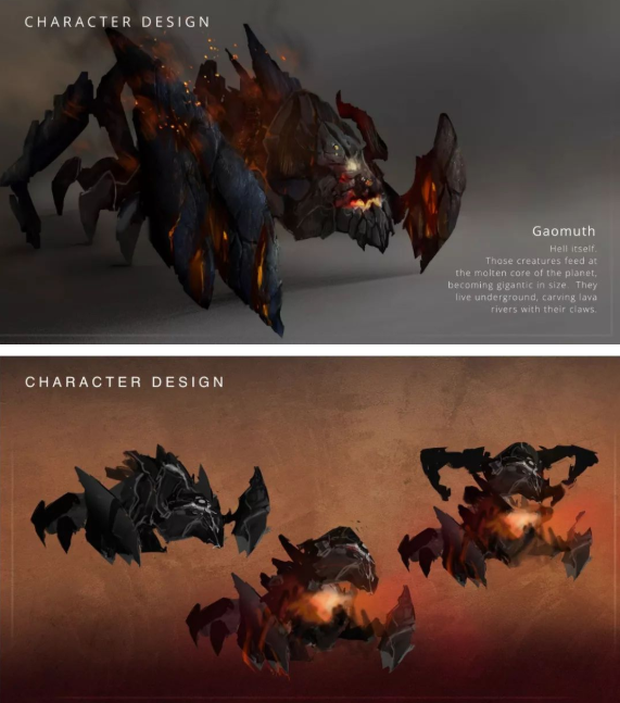 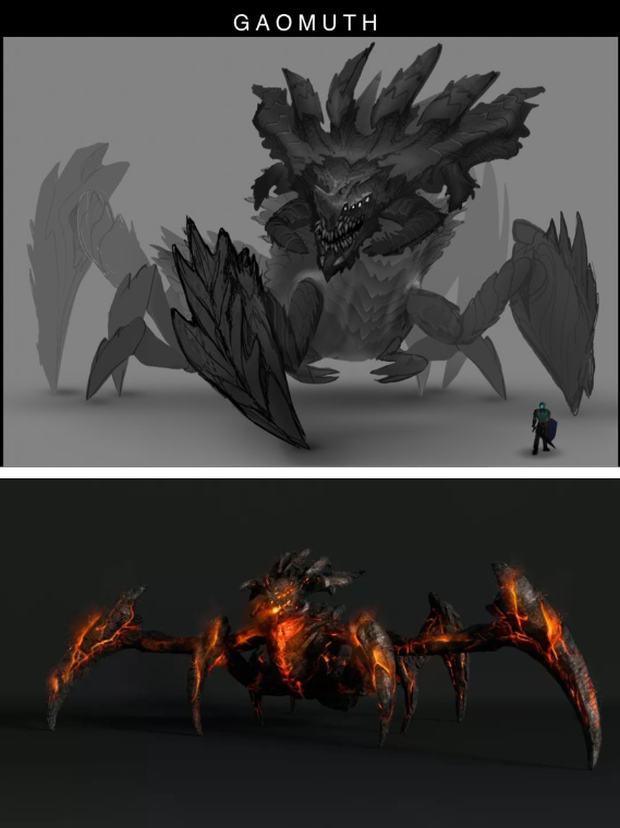 From the outset, Gus worked closely with the agency and director to establish feasibility for the 3D design and production process. He explains: "It was a fantastic experience working with the We Are Social team and Paulo while the concept was still in the embryonic phase. Working together at that stage, it was truly a partnership, in which our experience and insight could really help from both a creative and a production standpoint. It meant we could foresee the challenges ahead, ensured a really smooth process and, most importantly, led to a spectacular result.”

The live action shoot took place over one day in the southern Brazilian city Curitiba, seeing Final Frontier leverage its South America network to assemble the production crew. Gus says: “There are so many benefits to shooting in Brazil and Latin America. Final Frontier is one of the few companies positioned in Asia to make such international production possible, in this case connecting, China and Taiwan with South America.”

All in, the production took 4-months from conception to delivery.

Gus paid tribute to Garcia and the team at Zombie, saying, “Working with Paulo and Zombie was a great experience. Their impeccable direction and execution ensured the final piece was something special."

Agency - We Are Social

Animation in China: Tales From the Final Frontier