How Ed Sheeran Pulled Off the Biggest Tour of All Time 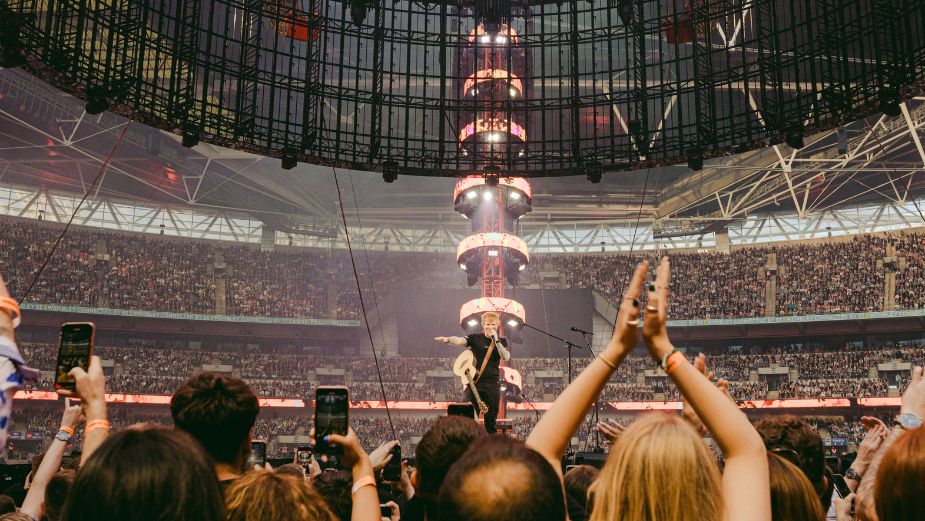 In early 2021 Ed Sheeran was set to embark on the largest ticketed tour of all time. Four weeks out from the first concert, it wasn’t going to happen.

Filmed at the iconic Wembley Stadium in London, with unparalleled access, Ed Sheeran: ​ Full Circle goes behind the scenes and delves into what it takes to pull off the impossible tour. 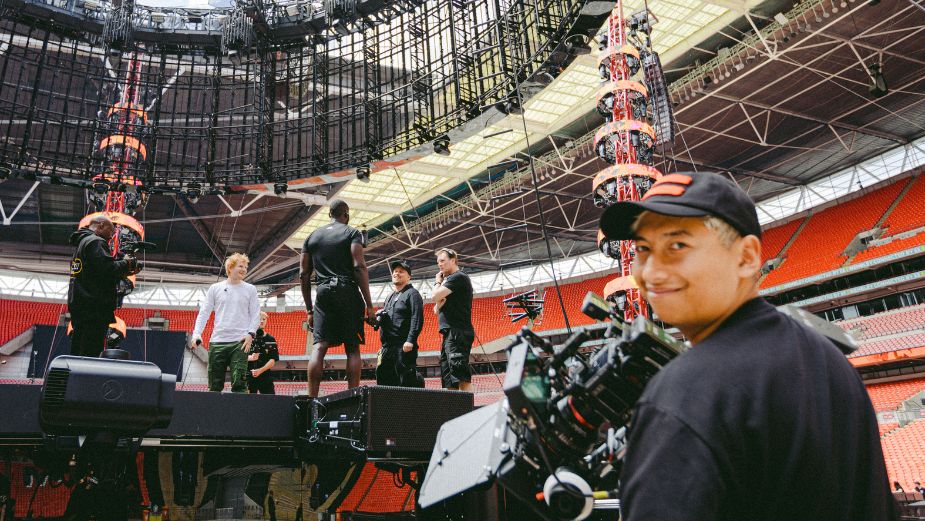 Soon to be one of the largest ever stadium productions to visit Australia, the documentary follows Ed Sheeran and his team as they defy the odds and put this incredible production on the road globally. ​

With full access backstage and onstage, Ed and his team pull off a truly ambitious, immersive experience and deliver a performance of a lifetime. Featuring hits such as Perfect, Sing and Castle on the Hill, plus Ed’s new songs, Ed Sheeran: Full Circle guarantees you the best seats in the house. Tune into Channel 9 or 9Now after the ARIA’s on Thursday 24 November (approx 9.15pm) to watch.

Matt Gudinski, CEO of Mushroom Group said, “This tour brings to life one of, if not the biggest and most complex touring productions ever. Full Circle takes you behind the scenes and gives you an exclusive look at how Ed and his team have pulled this spectacular show together and delivered the fans an amazing live experience. I simply can’t wait for Australian fans to see the Mathematics tour in 2023. This is a must-watch for any Ed Sheeran or live music fan.”

With Ed Sheeran’s massive nine date stadium tour of Australia kicking off February 17 in Brisbane, audiences will be given an unprecedented and exclusive behind the scenes preview of the Mathematics (+ - = ÷ x) tour. 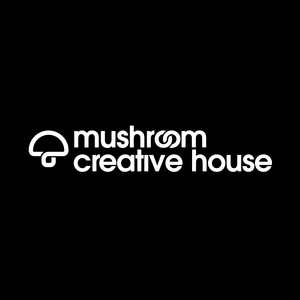 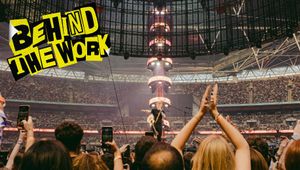 How Did Mushroom Creative House Tell the Story of Ed Sheeran and the Biggest Tour in the World? 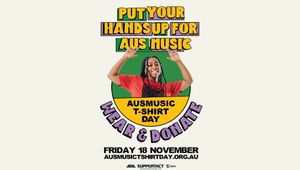 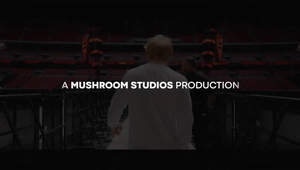 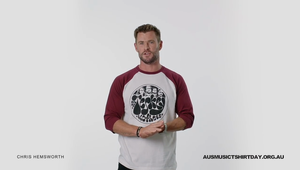