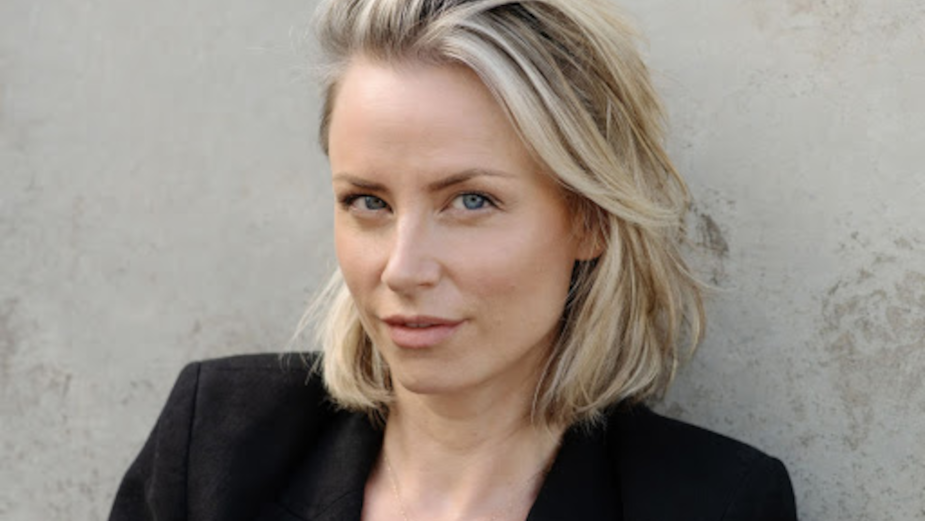 Bi-coastal production company Honor Society has signed Gemma Lee as the newest addition to their US commercial directorial roster. Gemma brings an intuitive understanding of film as a visual storytelling medium to her work, where attention to detail and emotionally driven performances are key. Combining a cinematic aesthetic with branded content, Gemma has proven to operate on a consistent, prestigious level while maintaining her unique vision working for clients such as Beats by Dre, Mazda, Libra, Coppertone, and many more. Her recent US projects include summer campaigns for Coppertone and CVS.

A number of Gemma’s short films have also enjoyed success, including her award-winning film The Wake, which stars Angus Sampson (Insidious, Mad Max: Fury Road) and Gulliver McGrath (Lincoln, Dark Shadows) and screened at the prestigious Tribeca Film Festival in New York where it was nominated for the Jury Prize. Her horror short Bedtime premiered at the influential genre film festival, Fantasia Film Festival in Montreal and was invited to screen before the Australian premiere of Ready Or Not, as well as during a host of other prominent genre festivals.

“Gemma is an exceptional talent whose storytelling is both incredibly emotional and visually stunning. She brings thoughtful intelligence and a strong point of view to her work. We are delighted to be able to showcase her work in the US market as a part of our roster,” says Honor Society founder Megan Kelly.

Adds Gemma, “I’m thrilled to be joining Honor Society. I’ve always admired the work they produce and the high calibre of talent on their roster. Megan and her team have been incredibly supportive and I look forward to collaborating with them on many more projects.”

Originally from Scotland, Gemma has a background in photography and studied painting and drawing at Edinburgh College of Art. During her studies, Gemma worked as a lighting director at MTV in London, priming her future career in film. After emigrating to Australia, Gemma earned her Master’s in Writing and Directing from the prestigious Victorian College of the Arts. From then on she’s been delivering award-winning films with striking imagery and masterful storytelling. She is also represented by their Australian production company partner The Producers, whose director roster Honor Society represents for work in the US.