With a selection full of nostalgia, ECD and partner at Mophonics, Stephan Altman, reflects on some his of his favourite ever ads 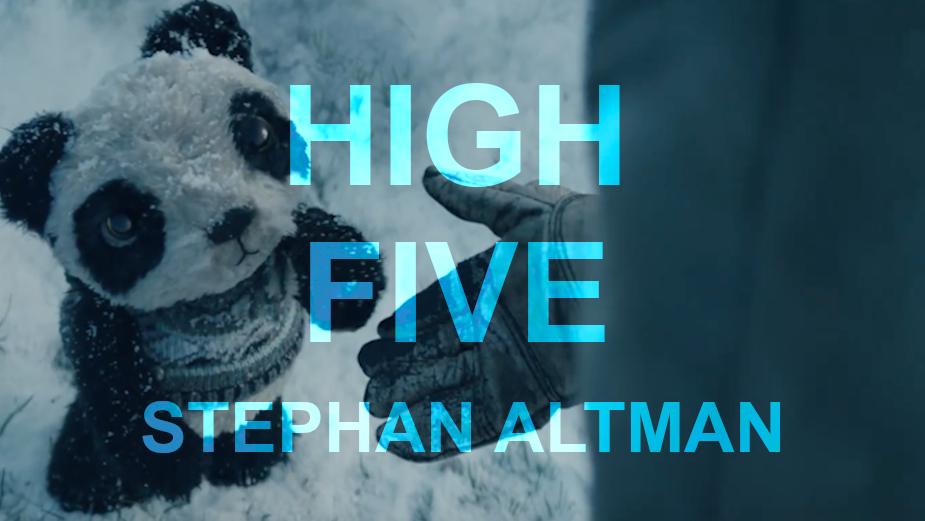 Growing up in the UK in the '80s was a delightful time for watching TV. Choice was extremely limited, so the ads were kind of the best part. Some ads were so great that they became legit little series - (who can forget those spicy neighbours in the Nescafé Gold Blend ads!?) - and the music. The joyful wallpaper of our childhoods, those songs mesmerised a generation. I wanted to be some kind of songwriter when I grew up, but I never dreamed I would end up doing it for ads. Thankfully songs are hot again in advertising, so I am, as they say, living the dream...

I had the good fortune of being born in England in the 1970s, so I spent the '80s watching TV ads like this. The Ready Brek ads were iconic. That futuristic glowing special effect was on the mind of every freezing British kid waiting in the unceasing rain for a bus on a dark winter morning. Who sends their kids out to school in these conditions these days? I have no idea...this is why I moved to LA. I mostly love ads like this because they’re a glimpse of a Britain long gone, the Britain before 'Love Island' - a time frozen.

This is 45 seconds of advertising bliss that 100% of people living in Britain in the 1980s will know off by heart. It’s like a mini Howard’s Way. Romantic, nostalgic, touching; they made selling a phone book into an art form. J.R. Hartley is the quintessential kind British gentleman; he’s lived a life of understatement and emotional reserve. So the turn in the music when J.R. finally finds someone who stocks his book 'Fly Fishing' is this sublime moment - it’s precisely the eruption of passion that stoic generation might allow themselves. The ad is like a drinking a hot cup of warm hugs from a giant aunt.

Agency: Deutsch
Production: SMUGGLER
Director: Mark Molloy
Post: Alt.vfx
Editorial: WORK Editorial
Music: Mophonics
This is probably my favourite ad I ever wrote for. The director, editor and agency people were all beasts, really good at their jobs, and it was one of those projects that felt great from start to finish. The brief was to write a genuine sentimental song, yet avoid being too saccharine. It’s such a fine line. But when things are made well, it can be easy to write to - it looked like a film, and the great creative provoked an elevated response from our team, who wrote some really strong songs, all with very different points of view. Our initial presentation had four or five legit winners in it...indeed all the runners-up ended up being licensed by other brands! I too was very moved by the film - I was still processing the loss of a child some years before, and I had this extremely cathartic experience and wrote 'Girl In My Dreams'. The ad was a hit and the song won that year’s AICP best original song award.

I can watch this a thousand times and still snicker. Does that make me a shallow imbecile? Yes.

Agency: Ogilvy & Mather Brazil
Post: Fullframe
I can’t recall exactly when I first came across this ad, but I instantly loved it. The understated acting, the production design, and of course, the concept. The agency and brand took risks exploring this bizarre and ridiculous paradox in a slow-moving spot which barely even features the product...and yet it has stuck with me for 10 years. Bravo!
view more - High Five 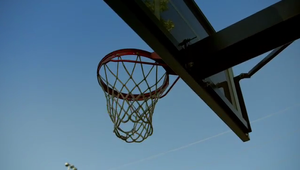 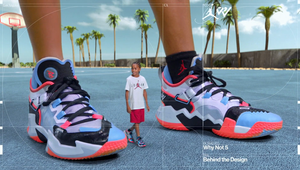 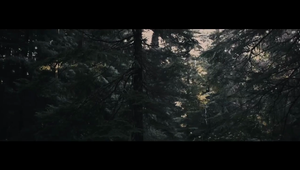 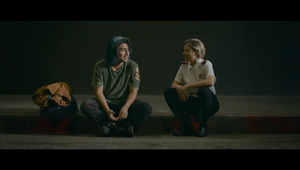 Love Beyond
View all Work