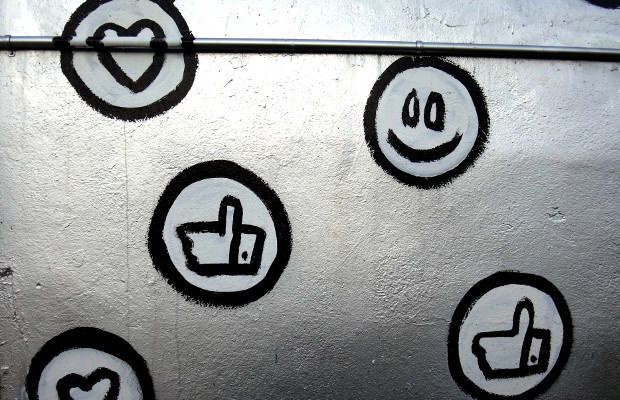 New research from YouGov and global advertising and marketing agency Grey London shows that although people trust social media less, 25% of people are using the platforms even more.
Around a quarter of social media users have not really changed their habits even though 63% trust social media platforms less than they did two years ago. This shift in confidence around platforms and personal information means that 61% of users are being more careful about the privacy of their posts and 33% feel they are more in control of their privacy.
With social media platforms facing a lack of trust, agencies need to work hard to make sure that the brands they support are not similarly affected. Anna Pańczyk, CEO of Grey London says: “Trust is the most important part of any relationship and for consumers and brands it’s essential.  Brands have worked for years to build public trust in the ‘real world’, therefore it’s vital they ensure public distrust in social platforms doesn’t affect them by proxy.”
Social media platforms like Facebook have taken some big hits in recent years about the quality and veracity of posts. Questions surrounding elections around the world have brought the platforms further scrutiny. 59% of survey respondents strongly agreed that political advertising should be regulated on social media during elections and referenda.
Clarity and transparency around influencer marketing has also generated headlines reflecting concern that things might not be all they seem when people are paid to place products in posts. While only 4% said they trusted influencers, 18% said they trusted brands on social media more than influencers, but 58% said they trusted neither, highlighting a problem for agencies, brands and advertising on these platforms.
In the UK, the Advertising Standards Authority is the self-regulatory organisation of the advertising industry. It monitors complaints about print and broadcast media, direct marketing and paid-for content on the internet (including social media), making sure it adheres to their codes. The aim is to prevent advertising from being factually misleading or offensive. This latest survey shows that 61% of users feel that social media should be regulated in the same way as traditional media. 76% said they did not think that regulation was the same.
Anna adds: “If the public remains unsure about regulation on social media, then how can trust ever be restored.  It’s vital that people understand they are protected when online from the harm of false advertising and disinformation.”