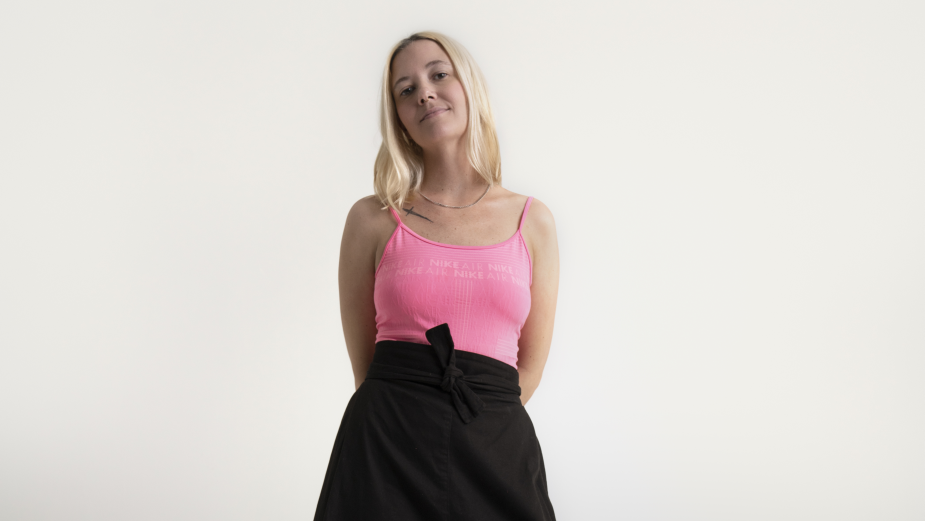 Brooklyn and Los Angeles-based Greenpoint Pictures welcomes award-winning director Allison Swank Owen to its roster of talented filmmakers, marking her first US commercial representation. Allison’s work is grounded in a passionate curiosity about the world – both past and present. Throughout her career she’s developed a flexible shooting style and contemporary visual edge that’s intimate, layered, sincere, and fresh.

After honing her craft as an editor in Chicago, Allison transitioned to documentary filmmaking for networks like The History Channel and National Geographic. Upon relocating to New York, she fully embraced her talent as a director while creating short- and long-format documentaries for Questlove’s music channels OkayAfrica and Okayplayer, while working with renowned artists like Erykah Badu, Elvis Costello, A$AP Rocky, and Flying Lotus.

A subsequent move took Allison to South Africa for eight years, during which time she directed documentaries, commercials, brand films, and music videos with some of the country’s most well-known and visionary artists. Her keen eye and versatile approach have since attracted international attention, taking her across the African continent to work with artists like Major Lazer and Burna Boy. Combining her experience in music and non-fiction filmmaking, she traveled to Nigeria and the UK to direct a short documentary for Mr. Eazi, From Lagos to London, about the global rise of Afrobeats.

Scum Boy, her independent documentary, sheds light on the life and craft of the eponymous transgender 3D artist who has transcended the domain of social media to garner mainstream acclaim and be regarded as a creative-on-the-rise. The film premiered on 4:3 Short Films and has been featured in Metal magazine and Paper magazine, and others. Scum Boy won Best Short Documentary at the IMDB Independent Shorts Awards in LA. It was also an Official Selection for Shorts On Tap – London and Hot Docs 2021, and was invited to screen at AFI Docfest.

“I'm so thankful that Greenpoint Pictures are enthusiastic about my ideas - I feel very seen by Michael, Tatiana, Niles, and Trevor,” says Allison. “The connection felt right from the very first meeting and I'm excited to join their roster for my first commercial representation in the US.”

“Allison’s work is bold, provocative, edgy, and celebratory” says Tatiana Rudzinski, Executive Producer at Greenpoint. “She has an innate gift for finding unexpected ways into a story that captivate and intrigue, drawing you further into the story and connecting you with the characters. I’m impressed by her unique viusal style and the global feel her work brings.” 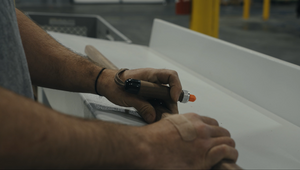 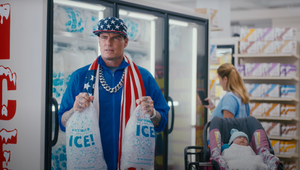 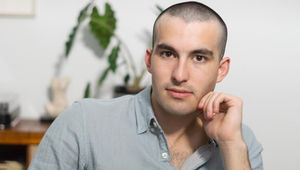 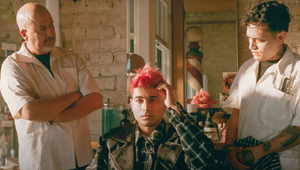 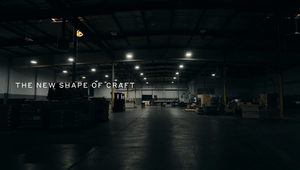 The New Shape of Craft