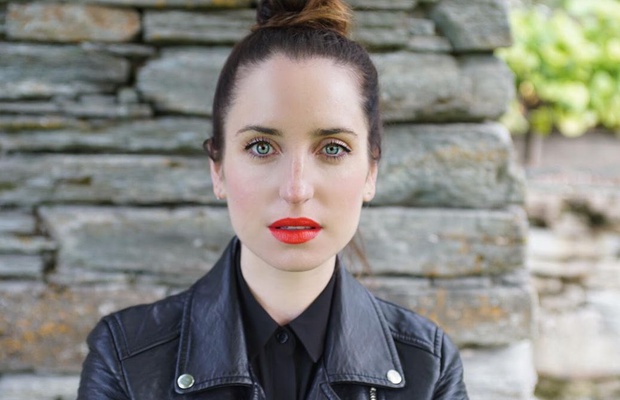 Gifted Youth, the Los Angeles-based commercial division of Funny Or Die, has added director/writer/actor Zoe Lister-Jones to its roster. Lister-Jones has honed her triple-threat skills on everything from sitcoms, music videos and indie films, sharpening her undeniable talent for storytelling both in front of and behind the camera.

While Lister-Jones is most well-known in the mainstream for her starring role in the CBS comedy Life in Pieces, she’s been growing her indie feature experience for years. Aside from her numerous acting roles, she also co-wrote and produced the features Breaking Upwards (IFC Films), Lola Versus (Fox Searchlight), and Consumed with her husband Daryl Wein (who directed).

Her feature directorial debut came with her latest project, Band Aid (IFC Films), which she also wrote and starred in alongside Adam Pally and Fred Armisen. The dramedy, which follows a couple as they try to work through their marital differences by starting a band and writing songs about their fights, emerged from Sundance to critical acclaim. In addition to directing a sharply honest and funny take on married life, Zoe consciously hired an all-female crew for the project. After 13 years of working in the film industry, she made the decision to do something about the gender disparity herself, to great success.

Dal Wolf, Managing Director/EP at Gifted Youth, excitedly describes signing Lister-Jones, because: “She understands that storytelling is full of life, and that means there is comedy and drama all the time. The absurdity of that can be entertaining and she encapsulates that so easily.” He continues, “With such a strong voice and clear point of view, we wholeheartedly believe Zoe is going to be a huge breakout director in our ever-changing landscape as we look forward to include more long form brand work in addition to our focus of traditional and newfound forms of advertising.”