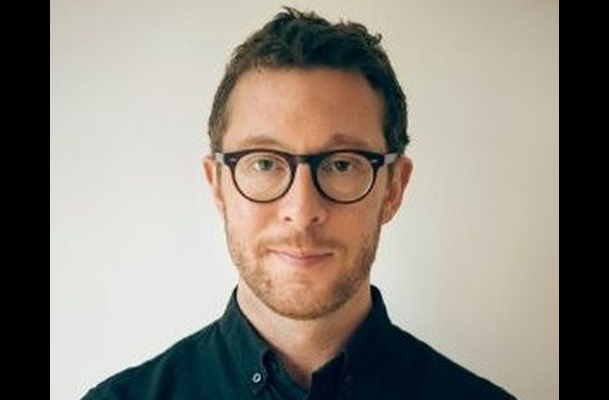 Tomorrow, William Skeaping won’t be at his desk. Like millions of others he’ll be taking part in the global climate strike, organised by Extinction Rebellion. And you should be, too.

That’s the message Skeaping wants to send out to adland. The former McCann London creative strategist has joined Extinction Rebellion as an activist, and he’s determined to turn the industry’s influence and power into a force for good in the fight for the climate.

“I used to feel like advertising was this really huge opportunity to use a lot of money to do good,” he told me yesterday at British Interactive Media Association’s (BIMA) ‘Lessons from the Future’ conference. “I’d come from working in music where I was successful at getting our projects funded through brands and brand partnerships, and so it felt like a really good route to begin to think about all the other things I wanted to improve. But it quickly turned out that advertising is not where the party is right now for this sort of thing".

Since then he’s worked as a freelancer in LA, New York and had a stint in Copenhagen before returning to London when he found his calling. “I thought I could go and hide in a place where everyone just rides bikes and hangs out [Copenhagen], but there’s no escaping this,” he says.

“A friend of mine, who was a long-time activist, posted a link to the launch of Extinction Rebellion. And I took a flight home the next day from Copenhagen, one of the last flights I ever took, and immediately recognised this was gonna be amazing. They had a vision and it was more radical than anything before. It felt like something I absolutely had to drop everything to be involved with.”

So how can adland join the fight now? “First of all, you need to emotionally connect to the climate crisis”. Skeaping argues that previous forms of activism weren’t helping to create that connection. “We were being asked to send £3 a month to wherever, and that was absolutely not radical enough. It’s so much more urgent than that.

“I would encourage anyone in the industry to speak to their CEO and drive them to make a substantial difference. That means dropping toxic clients, telling the truth, using your platform to share awareness of this massive crisis. Most importantly we need to recognise that going forward, anyone who has any interest in gen Z audiences needs to have the climate and ecological crisis as the lens through which they view their communications.”

If that sounds somewhat idealistic in a commercially-driven industry, Skeaping encourages us to look at the bigger picture. “I wouldn't worry too much about your job. We’re going to have to restructure the way we do business in response to the climate crisis so there’s no point worrying your career might be going down the toilet. This crisis will take it down the toilet anyway. And the other option is to carry on what we’re doing and we all die.”

For Extinction Rebellion, the objective is to ensure that people get serious about the climate crisis. “Striking on Friday shows the world, and the industry, that we’re not mucking about. There’s no commercial concerns, we’re doing this just because it needs to be done.

“This protest will only work if you join us out on the streets. There’s no use in hiding behind a keyboard anymore.”

If you’re protesting tomorrow, creatives have designed a set of tools and downloadable artwork for you to use and make your point heard