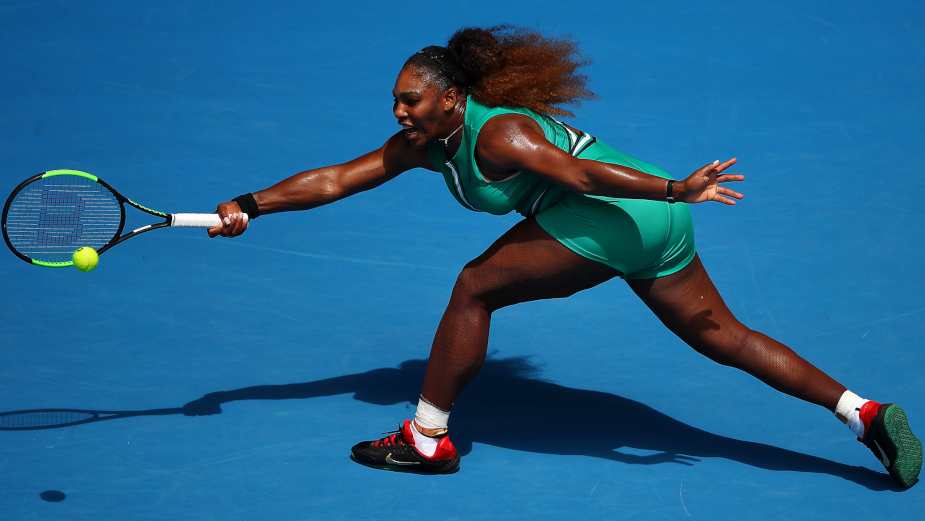 Change is a funny old concept. And when I say change: not that small, easy kind of change. But I’m talking about the big, long-lasting, meaningful change. The ones that ensure the future is never quite the same as the past. We’re all familiar with what change is. But what actually causes it? If we want to truly understand it, a good place to start is with people who have actually managed it.

What do all of these examples have in common? They don’t play by the rules, they change the game by playing a different one. But today, I'd like to focus on Serena in more depth. Why? Because she is more immediately relevant in culture and, to be honest, I’m simply a superfan.

Serena Williams, one of the greatest athletes of all time, is retiring from tennis at the age of 41 after achieving so much during her career, both on and off the court. She has won 23 grand slams, pulled big crowds into tennis, and went from a C-section to a second pulmonary embolism to a grand slam final. She won the Australian Open while two months pregnant. She played while breastfeeding and through postpartum depression. Her impact off the court is just as impressive. She’s inspired women in all fields to stand their ground, call out bullshit and fight for their worth. She has demonstrated that you can have it all while also being an inspiration to both women and men. And now she is moving on with a bang.

As Serena retires, she is changing what retirement means. From age-led to ageless. From the end to the beginning. From downhill to evolution.

Reflecting on all that Serena has achieved so far (because I’m sure there is plenty more to come), she played by her rules rather than those of the female game at the time.

Watching Serena play for the first time in the US Open in 1999 was instantly captivating. There is something about Serena’s style that is mesmerising. She played with power, passion and swagger, in contrast to her predecessors’ and rivals’ grace and poise. 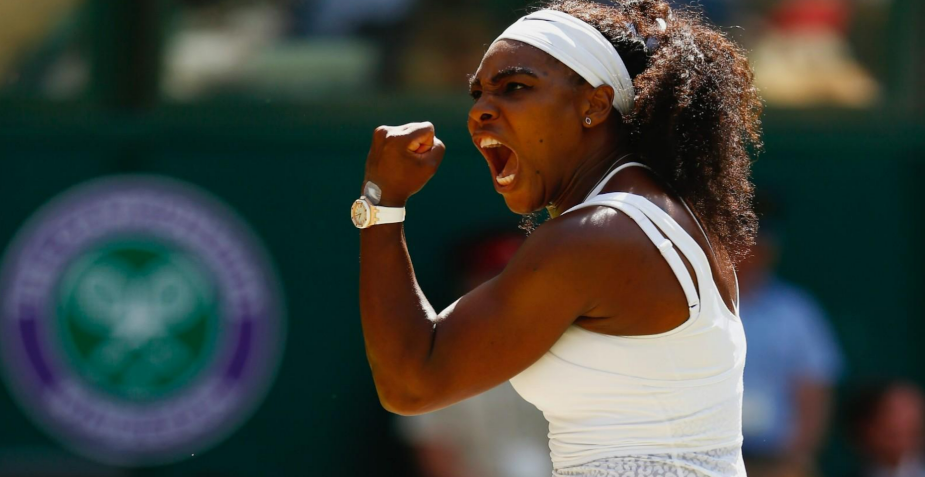 The truth is Serena is more than a tennis player or an athlete on and off the court. She is a lioness, a gladiator, and an icon. She is emotional and controversial. I love the fact that a woman could be so unapologetic, fearless and emotional. And win. And be the greatest. And be loved. And be a wonderful mum. And change the face of sport, equality and race.

Ultimately, Serena didn’t play like a typical female tennis player. She isn’t your typical middle-class, privately-educated white tennis player either. She is proudly black and from a working-class background. Sometimes being an outsider is a superpower. Serena was so different in style and background that her impact was bound to be much greater.

Her outsider spirit will continue to where she is evolving next, always looking to change the game across everything. For example, she is now looking to transform how to empower female-led start-ups and scale-ups as only 2% of venture capital funds investment goes to female-founded businesses.

Looking inwardly at the ad industry, we need to embrace the outsider. If we want to effect lasting, positive and meaningful change, we need to take a leaf out of Serena’s book. We can’t just settle with breaking the glass ceiling. We need to rebuild houses.

This goes beyond having steering committees on gender equality, diversity or ageism. These are great ways to start, but we shouldn’t stop there. And ‘special award’ quotas for unrepresented groups? Do you think Serena would have been happy with that? Hell no. We must empower, promote and fund the outsiders to build something different. Something that forces a systemic change in the agency model, creative product and representation because they play the game differently.

We need our industry’s Serena, Stephanie Nadi Olson, founder of flexible career platform We Are Rosie, Timothy Armoo, founder of Fanbytes being not just empowered but properly funded beyond the confines of steering committees.

So, let’s empower those outsiders who are looking to blow things up. And let’s put our money where our mouth is and fund them properly. They are going to change the rules of the game. They won’t just break the glass ceiling but rebuild the whole god damn house.