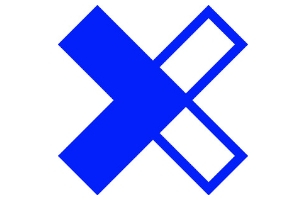 Feed has entered the top ten biggest independent digital agencies in the UK, according to Econsultancy’s latest Top 100 Digital Agencies report. The definitive listing which has been published annually since 2002, ranks both networked and independent agencies.

“To be in the top ten biggest independent digital agencies in the UK is a huge achievement for Feed, and I am very proud of everyone’s hard work. Brands need independent agencies fresh thinking and cutting-edge talent to deliver against increasing consumer need. The traditional relationships between brand and consumer are under strain as new technology, devices and purchasing behaviour have become a social phenomenon. Feed is redefining the creative production process.”

Feed uses technology to ‘release the human’, liberating their clients and team to do the valuable tasks that humans do better than machines. Leveraging AI Feed makes business as usual efficient and error free so their partnership can focus on strategic development and creativity. 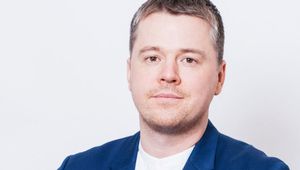 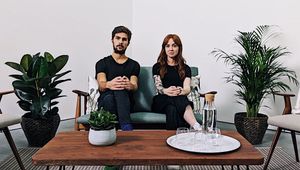 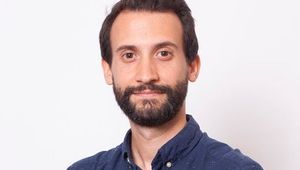 Is Adland Ready for Blockchain? (Hint, No) 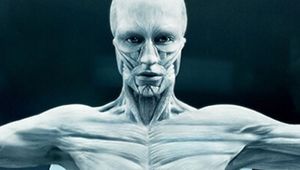 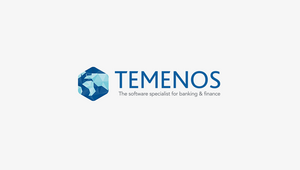