Fanta Turns the Moon into the World’s Largest Vending Machine 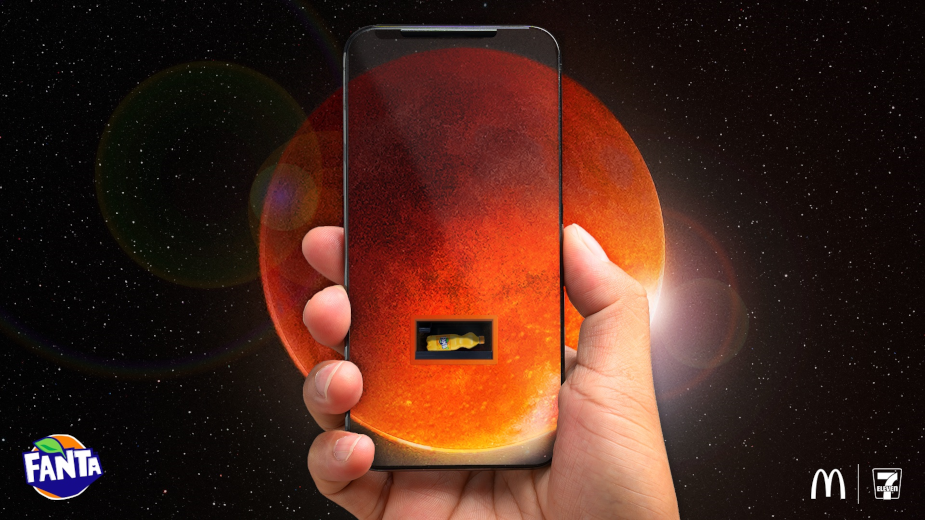 During the early hours of Nov 8th, a rare lunar eclipse – known by some as an Orange Moon – shone bright across the world. To coincide with the phenomenon (which is the last of its kind until March 2025), Fanta launched a social media campaign which turned the boring grey moon into the galaxy’s largest ever, deliciously orange, Fanta vending machine.

Fans in Mexico could use the world’s largest vending machine by taking a photo of the moon and sharing it on social media using the hashtag #Fantamoon and tagging @FantaMx. Community managers for Fanta Mexico verified photos to confirm (or deny) their legitimacy. Once the photo passed the test, a DM was sent with a code for people to redeem their free Fanta at partners McDonalds or 7Eleven venues.

“People have looked to the heavens for inspiration for centuries. You could say this idea fell from the sky - or more precisely, from the galaxy,” said Dany Minaker and Sebastian Tarazaga, Wunderman Thompson global ECDs and CCOs of Wunderman Thompson LATAM.

The work was done as part of OpenX from WPP.

Why Wunderman Thompson Mexico Wants to Build a Reputation in 2023 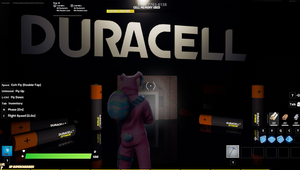 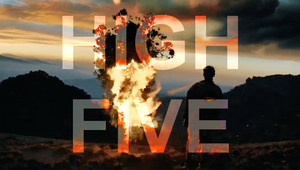 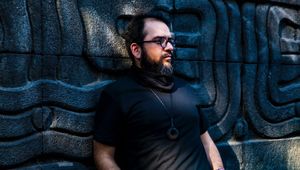 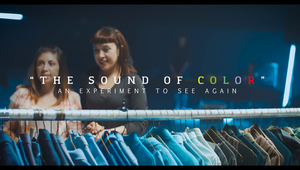 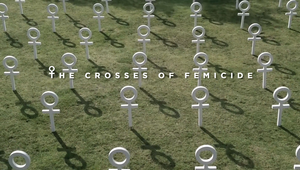 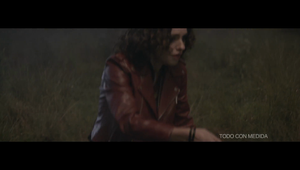 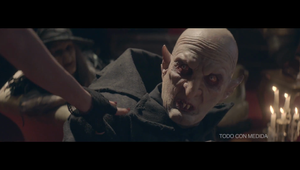