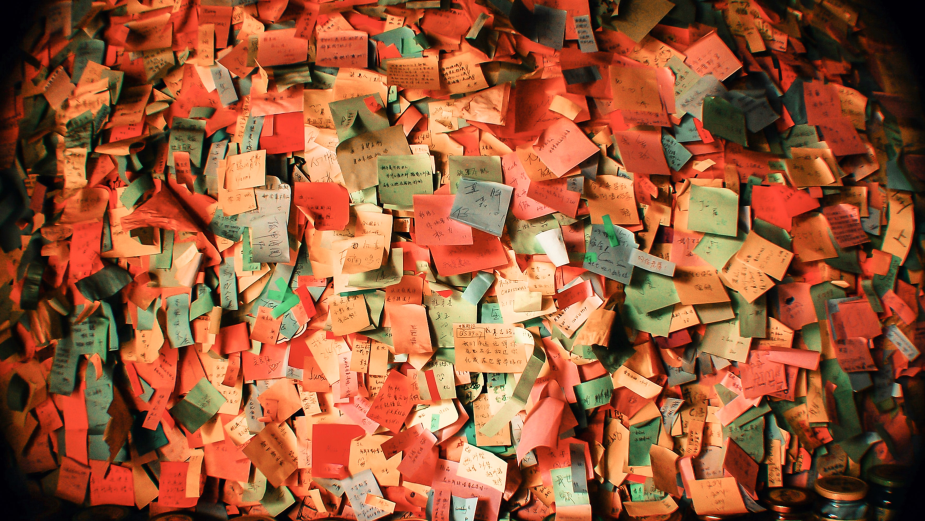 My partners and I started Collective almost 20 years ago. Over that time we’ve had some brilliant ups, some crushing downs, had to make a lot of difficult choices and, because we’re human, we’ve made the odd mistake along the way.

And, obviously, we’ve taken on the learnings (most of the time).

So we thought it might be helpful to lay those mistakes out there for everyone (because, let’s be honest, some of them are funny/idiotic/cringeworthy) and deliver our learnings so you can all take them on and use them in your own progression. Or, at least not make the same ones we did.

And, as I write more of them, it's become quite cathartic. Like exorcising ghosts of the past.

In part three I'm going to look at…..

The life blood of any agency. If you’re no good at it, you won’t be in business for long. It’s also where we’ve made some very costly mistakes over the years. Not because we were bad at pitching, but because we did (and occasionally still do) pitch for things we shouldn’t. And that’s not good when you consider how expensive the process is, financially and emotionally.

Of course, we’ve also been victim to some great sabotages from other agencies, including the agency who pitched before us giving the 10-strong pitch ‘panel’ individually prepared boxes of nuts as a parting gift. The sounds of loud crunching through that first half hour still haunts me. And we’ve even managed to sabotage ourselves on a few occasions. More on that later…

How we got it wrong: If the brand had a heartbeat, and a half decent budget, we’d pitch for it, (especially in the early days when being invited to pitch felt so flattering). We didn’t ask the searching questions and, like breathless little puppy dogs, got over-excited by the attention. “Pitch? We’d love to! Just a 10 agency shortlist? Bring it on!”

We also had a period where ‘pitch theatre’ became the mantra for every response. Not a pitch would go by without us finding an excuse to dress up, dress the agency, hire a juggler or sing a song, culminating in a pitch for a well-known chip brand where we literally pulled ideas written on spuds out of buckets of earth. By the end - our white shirts covered in soil - we looked like a dirty protest.

The realisation: Be the eagle. Pitch theatre aside (the best way to stand out is with killer creative and strategy not buckets of dirt), don’t exert the huge effort to get your wings beating without being sure your quarry is both sizable and viable enough. If it is, swoop down with all your energy.

The harder part is defining the criteria on which that decision would be made. What would our ‘go / no go’ be? After much trial and error we defined five key questions we needed to know the answer to. Then, using a complex algorithm (also known as a few of us sitting down and arguing it out) we made the call.

We’ll let you work out the weightings, and how many ‘nos’ you’d be willing to accept. But take it from us, if you have the full suite of ‘yeses’, and a fair creative and strategic wind, you really should smash it.

Here are our pitch go / no go questions:

1. Is it a genuine opportunity? This is pretty basic stuff, but you need these answers. Has the budget and opportunity been green lit by all internal stakeholders? Is the final decision maker part of the pitch process? And is there genuine dissatisfaction with the incumbent or is this part of a regular agency review process? We’ve all had our fair share of tyre-kicking pitch opportunities, and pitches that weren’t. Do you due-dil.

2. Do we have the ‘killer’ case study? The client is most likely trying to solve a problem that’s been tackled before, and if you’re lucky enough to have successfully done something similar, you’re in with a great chance. Of course, brilliant creative and strategy are still important, but so is trust and experience. We’ve won pitches creatively but lost them on lack of sector experience. And never be fooled by the ‘we’d value a different perspective’ response. When the CEO signs off the decision, they’ll value trust and experience more.

3. Have we been personally recommended? Classically this is the marketing director who brings his or her agency with them. But it needn’t be, it can be someone putting in a good word for you. Now consider being up against an agency that is known to and liked by someone on the judging panel when you aren’t. You’re going to have to smash it out of the park strategically and creatively to stand a chance. Which of course, you will.

4. Will they tissue? This is really to determine how procurement-led the process is. If they aren’t willing to tissue and you are already a ‘no’ on the above two questions, you have to wonder whether you’re making up the numbers.

5. Do we want to work with this brand for the right reasons? It’s still easy to forget all of the above if the brand is one you’d love to work with. We’ve all done it. Emotion over reason. And the fact is, you can, if you wish, decide to ignore the fact you have no experience in the sector, any personal relationships, and you haven’t done what they’ve asked before. (Just don’t ignore the due-dil bit.) You just have to accept that this is a ‘hail mary’ pitch and you are the wild card entrant. You’ll need to do something utterly revolutionary to turn heads. So do that, or don’t bother. 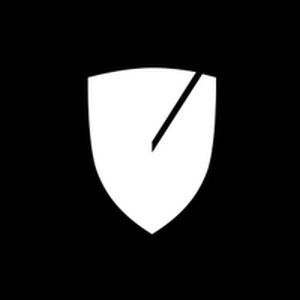 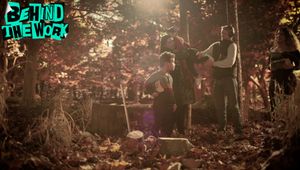 How Proverbs and Virtual Production Helped ‘Warm the Country Twice’ 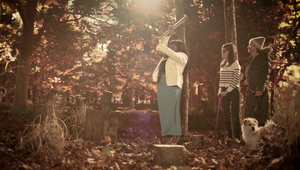 Collective Certifies as a B Corp 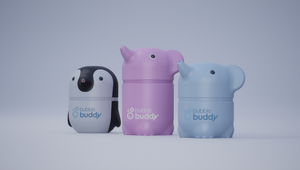 5 Reasons Why Marketers Should Care about Unreal
View all News 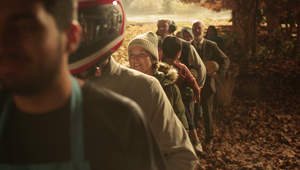 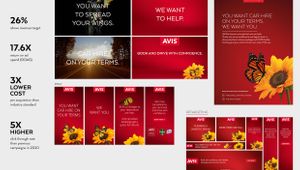 Avis campaign board
View all Work