Ian joins Youngster after cutting his teeth at industry mainstays such as Framestore, Absolute, and Cherry Cherry 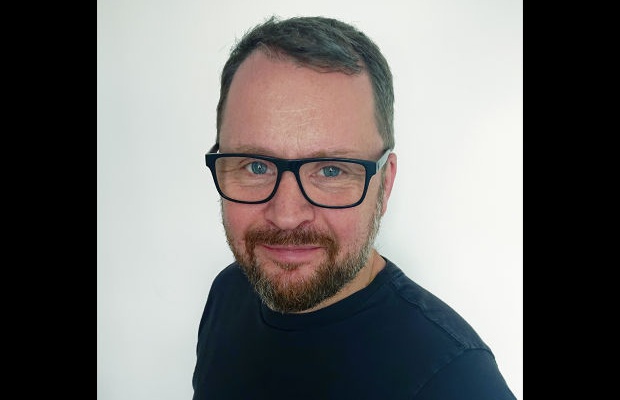 VFX facility Youngster has welcomed executive producer Ian Harland.
With over a decade of experience, Ian joins Youngster after cutting his teeth at industry mainstays like Framestore, Absolute, and Cherry Cherry. The move is an exciting one for Ian, who hopes to achieve recognition in the industry for creating beautifully-crafted, award-winning work in a relaxed and forward-thinking environment.
Ian has lent his talents to a wide range of projects from adverts to feature films. Collaborating with agencies including Leo Burnett, Saatchi & Saatchi, BBH and FCB, he has worked for global brands such as BMW, Canon, Mercedes, Rolex, Barclays, and Audi. Earlier this year, Ian teamed up with creative agency Superimpose on a unique animation project directed by Harry Butt for Europe’s biggest online-only fashion retailer Zalando. The team created four films in fully 3D worlds with live action and over forty 6K stills to create a surreal “sneakernet” environment.
The newly signed executive producer says that joining Youngster is an exciting chance to shape a budding company. “Youngster is unique. It’s small, but very versatile and gives us opportunities to adapt and move with an ever-changing modern industry landscape,” says Ian. “Jim Bracher and Robin McGloin are at the top of their game and it’s great to be able to work with such talent. Having close ties with the renowned and respected Whitehouse Post and The Quarry makes the position of executive producer a real honour and great opportunity.”
“Landing Ian is huge for Youngster,” says partner and editor John Smith ACE of Whitehouse Post. “His reputation in the industry speaks for itself, and we can’t wait to see the level of skill and experience that he will bring to Youngster. This is a unique opportunity to combine world-class offline with Color, VFX, and a seamless finishing workflow all under one roof. Finding the right person to lead this was extremely important, Ian has all of the qualities to do just that.”
"We’re so excited to have Ian on board alongside Robin and Jim,” adds Quarry partner and editor Paul Watts. “Our small but perfectly formed Youngster is growing into something very special.”