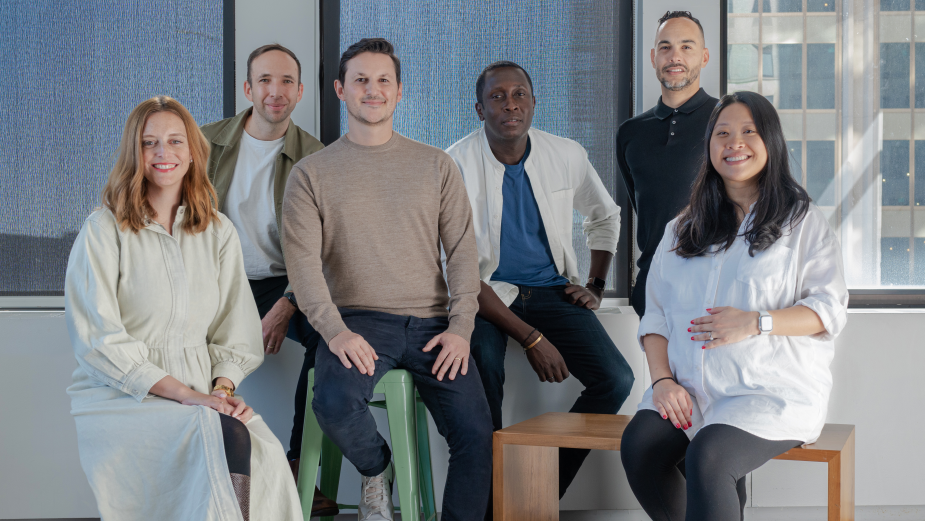 Droga5, Part of Accenture Song, announced today the promotions of Colleen Leddy, chief engagement officer, and Harry Román-Torres, chief brand strategy officer, to co-chief strategy officers of its New York office. For more than 10 years, Leddy and Román-Torres have been instrumental in building one of the most respected strategy departments in the industry, setting the foundation for what it means to be creatively led and strategically driven, two principles that are core to Droga5’s DNA.

As co-chief strategy officers, Leddy and Román-Torres will oversee the agency’s robust strategy department, comprising brand, data, communications and media subdisciplines. Together, they will create deeper connections between those practices and continue to scale the agency’s best-in-class strategy offerings to meet clients’ ambitions for the work to yield breakthrough creative.

“Both Colleen and Harry have influenced some of our most effective and award-winning work over the last decade,” said Susie Nam, Droga5 CEO of the Americas. “We believe the fullest form of strategy includes brand, data, communications and media. Having both leaders guide our incredible next-gen bench is critical to keeping pace with culture and media today.”

Droga5’s new bench of strategy leads includes Michael Osbourn, head of brand strategy, who joined earlier this year, and the promotions of Lily Ng to head of data strategy, Jonathan Daly to head of communications strategy and Ben Nilsen to head of media strategy. These new department heads will oversee each sub-practice, driving collaboration and integration across each discipline and establishing and maintaining its processes and products. As Droga5 continues to evolve and expand its offerings and global footprint, these elevations help bolster the agency’s strategic excellence across its collective while setting up the agency to fully unlock the scale and capabilities that come with being part of Accenture Song.

“Droga5 has always been on the bleeding edge of strategy,” said Leddy. “We believe that strategy can help solve many different types of challenges, and we’re making sure those solutions are core to our offering, especially as our clients’ needs continue to advance and evolve. Michael, Lily, Jonathan and Ben all bring deep expertise in their respective disciplines, and I look forward to seeing them shine in these new roles.”

Osbourn joined Droga5 from 72andSunny, where he led the strategy team in New York. Prior to that, he learned his strategy craft at BBH and had worked in London, New York and LA over the last 15 years. Ng started her analytics career at social agency MRY and has been with Droga5 for the last eight years, building its data department and offering for clients. Daly, who joined the agency last year, has been instrumental in leading the agency’s comms strategy department. He previously held leadership roles at well-respected agencies including Ogilvy, Dentsu, Anomaly and MullenLowe in both Toronto and New York. Nilsen, who’s been at the agency for five years, has been key in developing Droga5’s media offering in collaboration with Accenture Song. Previously, Nilsen held leadership roles at Mediacom, Universal McCann and Wavemaker.

“No other agency has a strategy department as big and robust as Droga5’s, and that stems from our belief in the power of strategy and the role it plays in creativity,” said Román-Torres. “Strategy has always been overleveraged in this agency and, as a result, we're consistently adding more capabilities to what strategy can do. These appointments are doubling down on that trend with more leaders at the helm.”

Meta’s Vision for the Metaverse Helps Everyone Go Farther